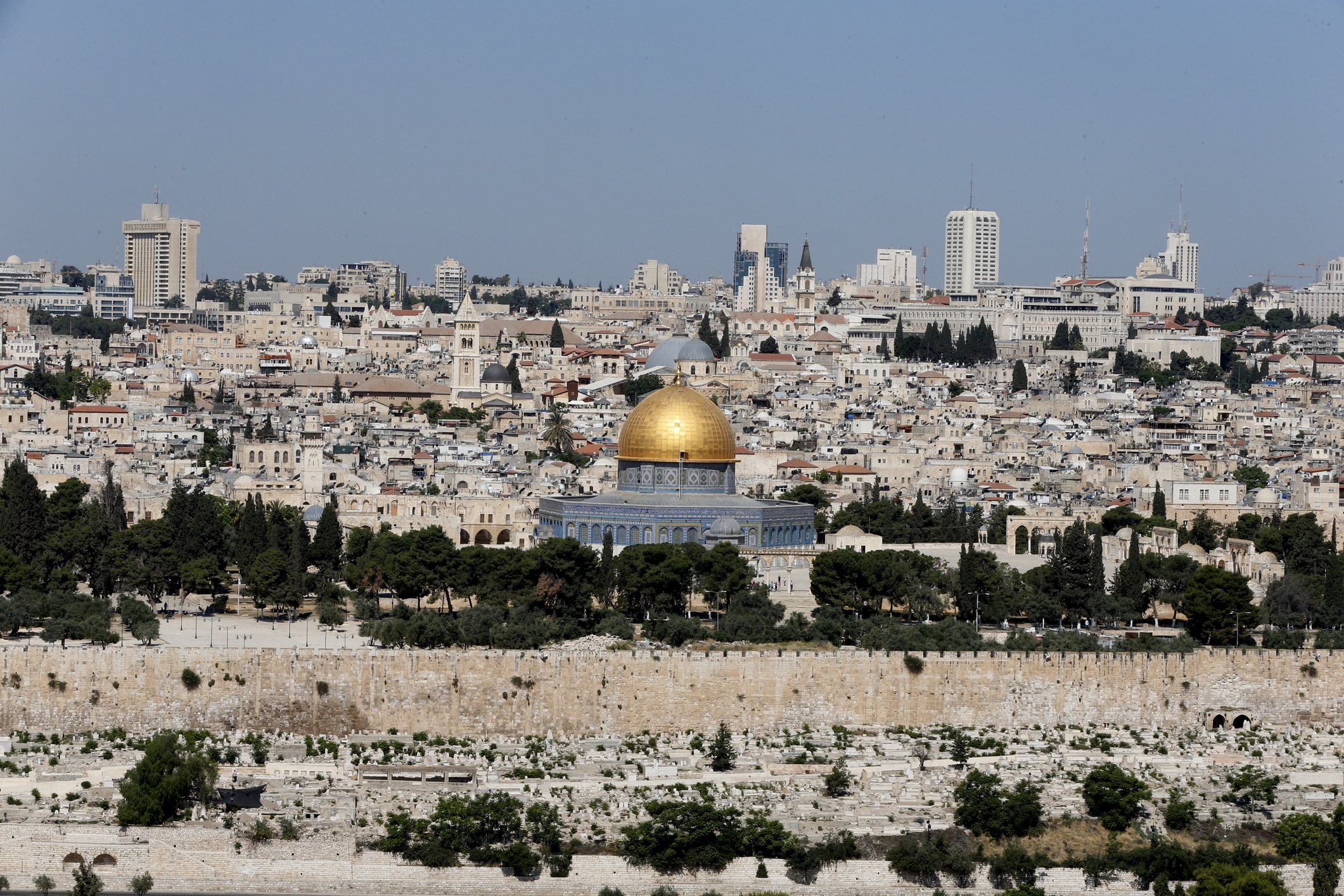 The Centre for Media Monitoring has published its latest report, “Media Reporting on Palestine 2021”, which looks at the ways in which some mainstream media outlets in the UK are skewing the narrative on the recent violence in Jerusalem and Gaza.

The report looks at how these narratives can have an impact on the public’s understanding of events and recommends ways for the media to avoid this. It also gives advice on how we can all get involved to stop this from happening.

The Centre for Media Monitoring is a Muslim Council of Britain project set up to promote fair and responsible reporting of Muslims and Islam.

Rizwana Hamid, the Centre for Media Monitoring’s director and co-author of the report, described how they had received an “overwhelming amount of complaints” from the public, which “complemented CfMM’s own observations, analysis and evidence base of skewed language, misleading headlines and problematic framing found in many reports in both print and broadcast media.”

She explained why this is so important, saying: “At the extreme end, the impact and consequences of the media narrative erases the history, context and legitimacy of the Palestinian cause by presenting Palestinians as the aggressors and Israel as acting in self-defence.“

‍The report lists 10 different media narratives, which are ways in which the media can skew perspectives, together with recommendations of how to avoid them.

In addition to highlighting examples of biased or skewed news coverage, the report also cites many positive examples of balanced broadcast and print coverage.

What can you do, if you spot one of these narratives in a news report?

The report gives information about the Editors’ Code and the OFCOM Broadcasters’ Code and explains how to complain about biased news coverage.

Where to read the full ‘Media Reporting on Palestine 2021’ Special Report and Toolkit?

The full report can be downloaded here.