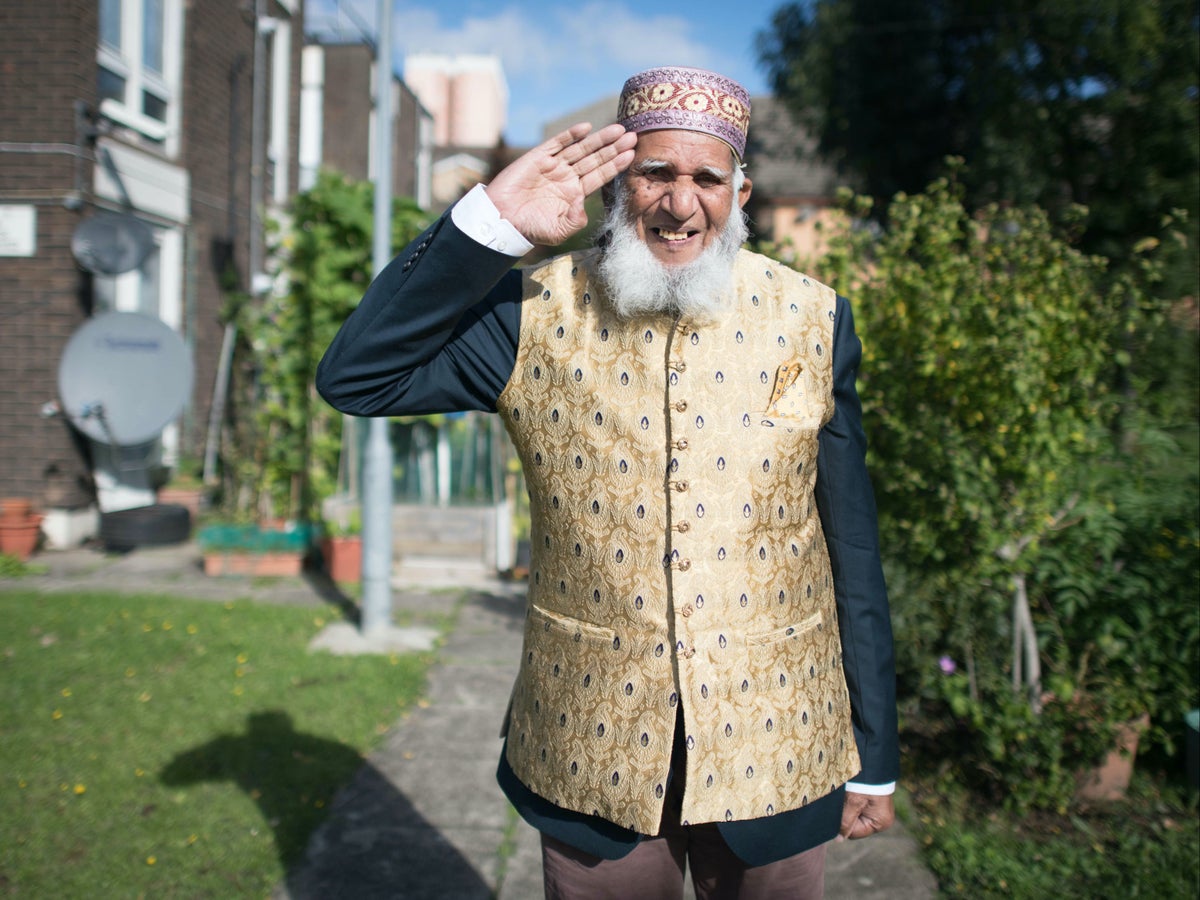 Fast becoming a national hero, Dabirul Choudhury OBE was on our screens this week inspiring the British public again.

Affectionately known as Uncle Dabir, or 'Dabir cacha' in Bengali, the 101-year-old captured the hearts of many after appearing on Good Morning Britain to talk about his charitable work.

Presenters and viewers alike were moved by the inspirational pensioner.

“What an amazing man Uncle Choudhury is! This had me in tears. We need more people like him then the world would be a better place. It costs nothing to be kind and help others,” said one viewer on Twitter.

Another said: “We need more role models like this wonderful man. What an example this man is for mankind.”