9 key points from the 'Ummah at the Margins' report 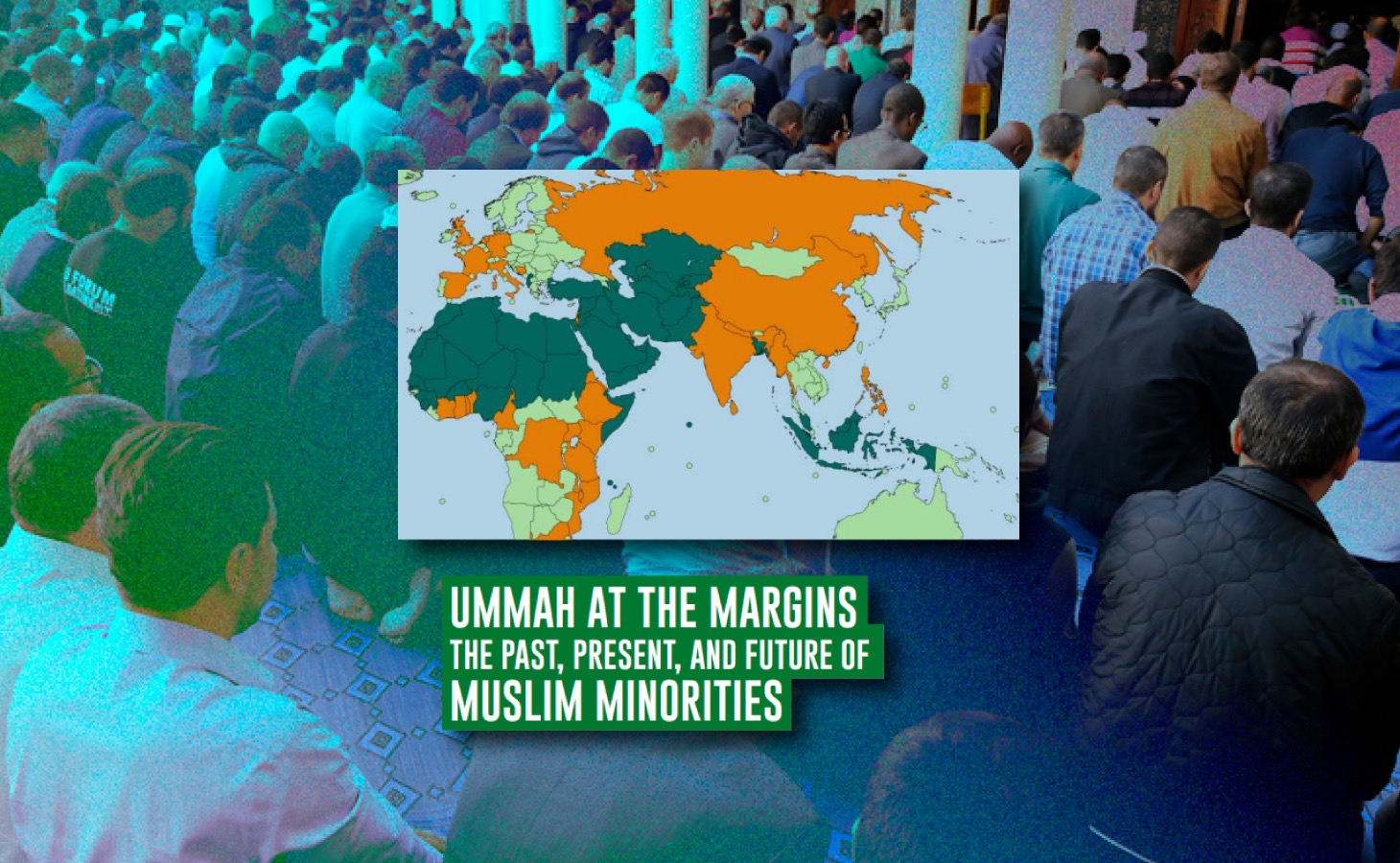 A new report from the Ayaan Institute looks at Muslim minorities and the state of the Ummah in the world.

"Ummah at the Margins - The Past, Present and Future of Muslim Minorities" is a comprehensive 58-page report that lays out the status of Muslim minorities in secular societies and how they relate to the Muslim majority world.

The author Yahya Birt said the report's primary goal is to find out how the Muslim minority and majority world can unite as an Ummah and mutually empower each other.

"What we don't want is a kind of zero-sum game, where the flourishing of one will harm the other. What we need to do is to find a way to have a win-win situation for the Ummah," Birt told Islam Channel.

"That means that we have to rethink the relationship between Muslim majority countries and Muslim minorities around the world,” he added.

Yahya said the two groups must find ways to have dialogue.

"There's no simple way to make that happen. But we will need to build institutions and networks and exchanges to improve communication for that dialogue to happen," he said.

"The report is putting that on the table; that mutual empowerment comes when the minority Muslim world and the majority Muslim world have a serious grown-up conversation about how we can help each other rather than get sucked into a kind of nationalistic competition that creates a kind of lose-lose situation," added Birt.

Birt said the Ayaan Institute will build on this report in the future to outline some concrete and practical measures for Muslim minority and Muslim majority empowerment.

9 points from the report

Here's a look at the nine key points from the report that you should know about.

Nearly a quarter of Muslims (424 million in 2020) live as minorities in the world and around half of are in India — India has the second-largest Muslim population after Indonesia. The report says this means the status of India's minorities sets the global agenda for the state treatment of Muslim minorities everywhere.

Evidence shows that just because a country has overall freedoms, it doesn't mean Muslim minorities can freely practice their faith; for example, some countries in Western Europe. This suggests that religious discrimination against Muslim minorities needs focused attention and targeted measures beyond general calls for raising freedoms in a country.

3) Solidarity between majority and minority Muslims

The Ummah will thrive when the minority and majority Muslim worlds connect and they work together in a cycle of mutual empowerment.

Soft power is persuasive power; about convincing people to change to the outcome you want to see. For Muslims minorities, this is about embodying Islamic virtues in our cultural, social, intellectual and political life by word and by example.

Hard power is coercive power and more limited but Muslims minorities do have some hard power, for example; civil disobedience against discriminatory policies, the promotion of trade, remittances, and philanthropy, and the transfer of skills and expertise locally and globally.

Today Muslim minorities in the West must contend with the "Big Five" Islamic soft powers - Saudi Arabia, Iran, Turkey, Qatar and the Emirates. Muslim minorities must be aware that these countries claim to represent true Islam while pursuing their own national interests.

Foster independent spaces for borderless Ummatic networks to build solidarity, knowledge, expertise and capacity. Not only are post-national, borderless forms of solidarity important for Muslims to nurture but it behoves Muslims to model global solidarity as humanity at large faces planetary challenges like the climate crisis.