'A deaf man in the congregation cried. It was the first time in 45 years he understood the khutbah' 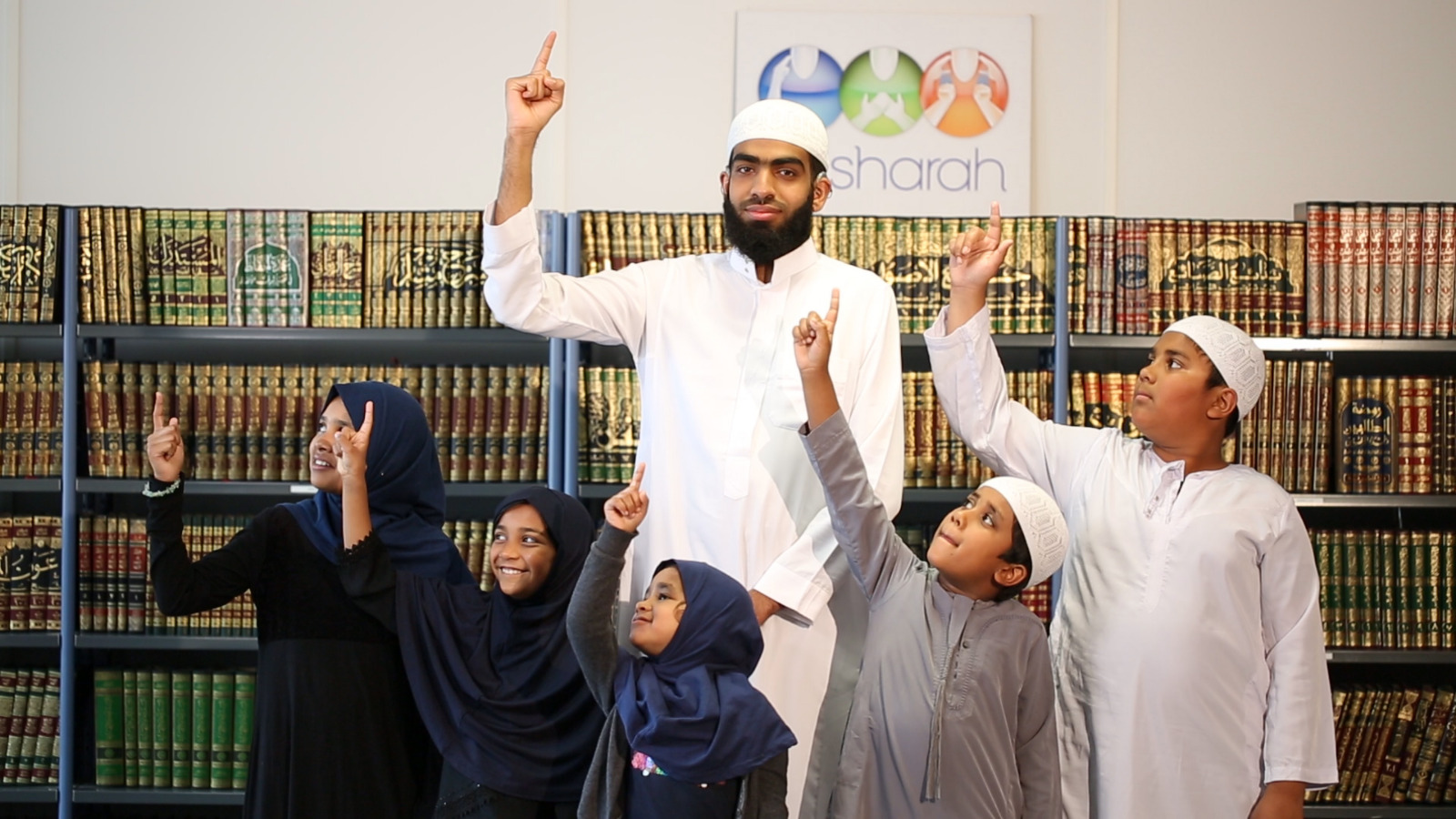 ‍Using her personal family experience, Fatima Begum talks about difficulties the Muslim deaf community face and what is being done to allow our deaf brothers and sisters to access Islam like the rest of us.

It began with grief. The realisation that my daughter was deaf meant that a thousand and one things went through my mind.

Needless to say, it was an emotional time for me. We never had a deaf person in the family before. As much as I lamented over my situation, my difficulties were buried by a piece of advice my father gave me.

"Don't worry," he said. "Perhaps this young girl will be your ticket to paradise." That piece of wisdom changed my perspective forever.

I knew then that inaction would lead to, well, nothing. And so I set about finding a way that Sabirah can learn about the most important aspect of our lives; Islam.

Person after person, I approached asking how Sabirah can learn about Islam. Who could teach her? It wasn't until I bumped into brother Sadqat Ali, who is also deaf, that it started something that would lead to the establishment of the UK's leading Muslim deaf services charity; Al Isharah.

'Al Isharah', a phrase meaning 'The Sign' in Arabic, alludes to how deaf people use sign language to communicate. So, in 2007, the founder of Al Isharah, Sadaqat, established the first institute in London to teach Islam to the deaf and hard of hearing children.

The Imams and community leaders responded well. The East London Mosque (ELM) and London Muslim Centre provided some space, a little haven for the deaf, that would later develop into a beacon of research and development for the community.

In 2009, Al Isharah hosted the first khutbah during the Friday prayers, translated into British Sign Language (BSL). The event was attended by deaf people from all around the UK, with some travelling all the way from Scotland.

After the prayers, a man was crying in the crowd. He was deaf. And after 45 years, it was the first time in his life that he understood what the Imam said. That response alone signified the plight of the Muslim deaf community up to that point.

Every week, hearing folk can understand and absorb the message from the pulpit that forms a collective community spirit. But up until the moment the Interpreter stood up and started waving his hands around, all the advice, all the encouragement, all the words that would incline a person towards any form of spirituality and provide some solace,had fallen on ‘deaf ears’ (if you'll pardon the pun). Now, it wasn't the ears that perked; it was the eyes. The bustling excitement of those that attended showed that ambiguity had been followed by clarity, exclusion followed by inclusion, and hopelessness followed by faith.

The impact of such a small gesture was profound. It meant that deaf people could access some aspects of communal worship, but more so, there was someone or something that would speak up for them, listen to their worries and look after their interests.

Al Isharah has been making Islam accessible to the deaf community for over fourteen years now. They boast many services up and down the UK with five different locations and online services for all. Services have grown to include a marriage service for the deaf, sisters’ circles, monthly lectures, teaching BSL and also an Umrah and Hajj service so one of the fundamental pillars of Islam becomes accessible to deaf people too.

They have even started to translate the Quran into BSL. A project estimated to cost at least two million pounds because of the specialist nature of the work. What makes this process difficult is that it's never been done before. And so, there is no precedent or reference to use.

ELM's chief Imam, Sheikh Abdul Qayum, is one of the patrons of the organisation, guiding the organisation's spiritual vision. The newer generations of Imams from the establishment have also followed suit. Sheikh Mohammed Mahmud plays a key role and provides pastoral support to the deaf community.

As for my daughter, Sabirah — she's now a young woman. And I'm proud to say that she works with deaf children, teaching them about our beautiful Deen, with Al Isharah.

To find out more information about the charity visit: www.alisharah.com 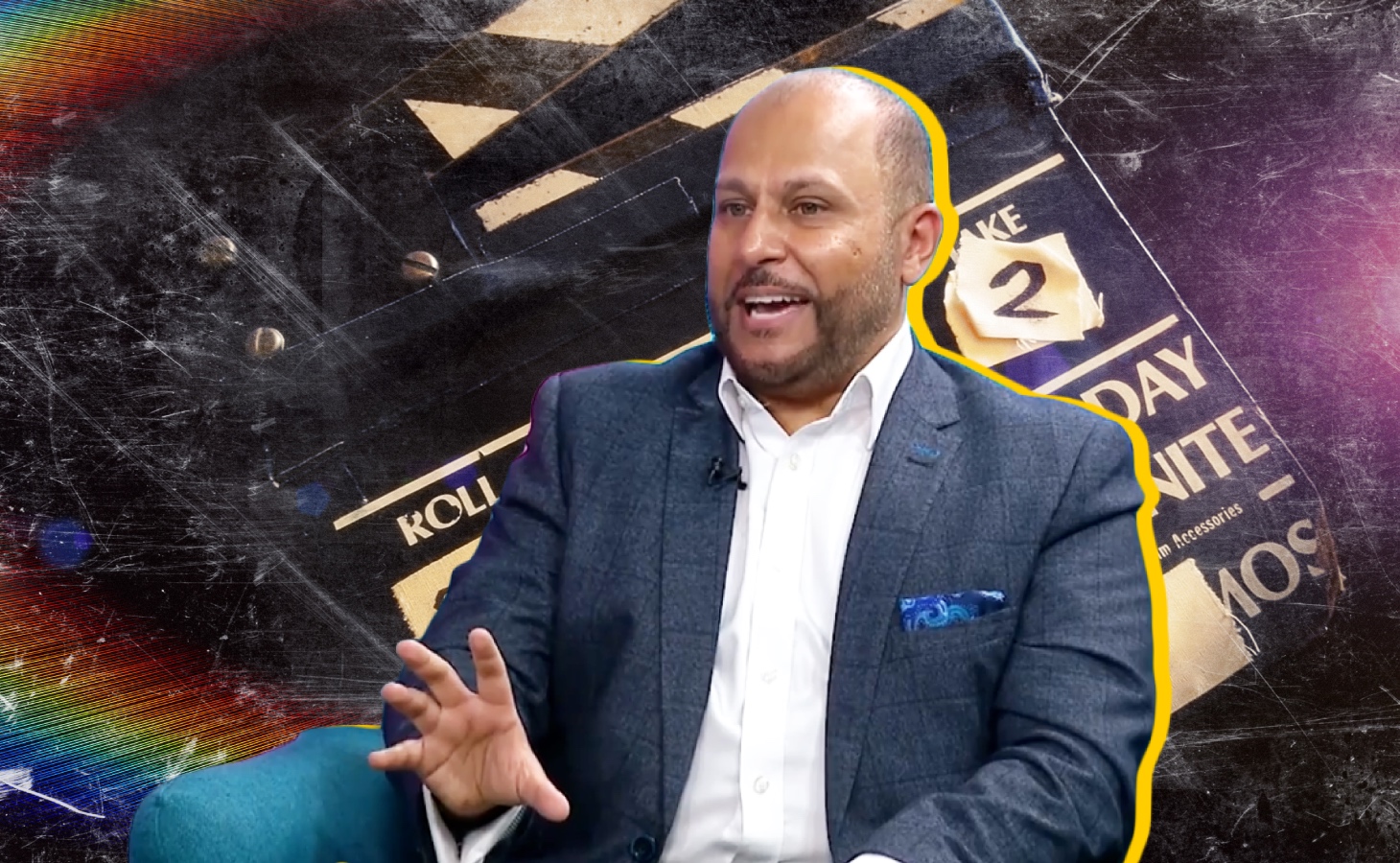 'We can open doors and hearts with #VisitMyMosque 2022'
'Islamophobia isn't confined to bigots; it permeates our politics and media'
'No, the Conservative Party leadership contest is not a victory for diversity'