A Muslim car salesman was awarded £3,000 for religious harassment 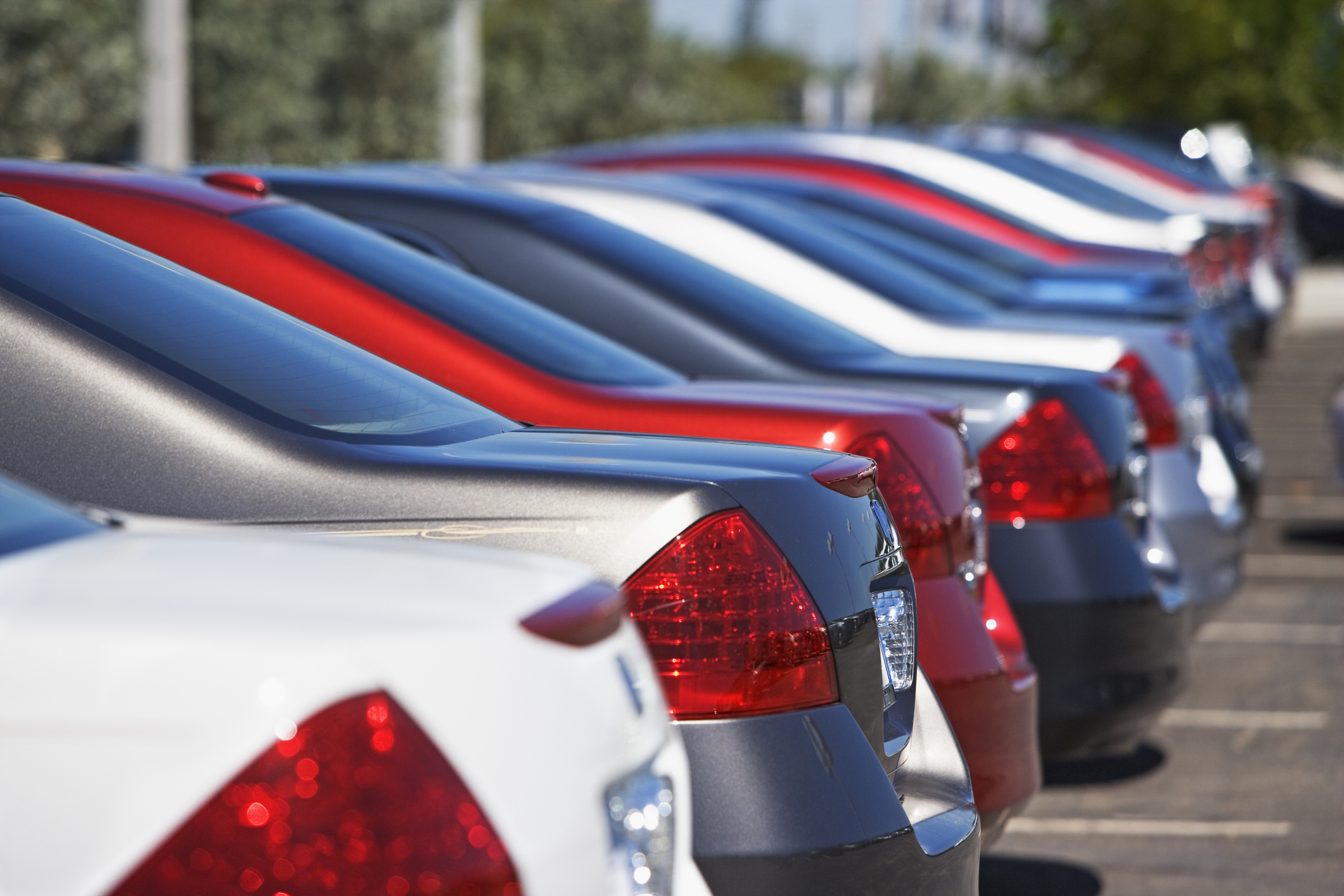 A Muslim car salesman in Southampton has won a religious harassment case after his boss told him: 'Allah is the devil'.

In a tribunal, it was said that Temitayo Ajala said his manager, Lyndon Parker was told to say sorry for his remarks, but did a 'loud fart' and 'giggled' during the apology.

Working at the Doves Vauxhall dealership in Southampton, Mr Ajala also complained he was given a worse company car than two white employees. Furthermore, he was told he would have to drive a pink Viva and was then offered a Vauxhall Adam, which he refused.

The tribunal said: "Mr Parker says he felt cornered and threatened and that in answer to repeated questions from Mr Ajala asking him to justify his statement, he stated calmly that his faith led him to believe Allah was not god and that Allah was the devil."

After the incident, Ajala emailed the manager Darren Barnaby saying Mr Parker had joked and let out a 'very loud fart' as he apologised.

The Employment Tribunal in Southampton ruled that Mr Ajala was unlawfully harassed with the Islamophobic comment made by Mr Parker and was awarded £3520 in damages.

Employment Judge Catherine Elizabeth Rayner said: "We find that the remark made by Mr Parker was an inherently offensive remark to make particularly to a black Muslim employee who was his junior."

"We find it did offend and upset Mr Ajala both at the time and subsequently."

"We find this was a violation of his dignity as a Muslim man in the workplace, and that it created, at the time, an offensive and hostile environment for Mr Ajala."