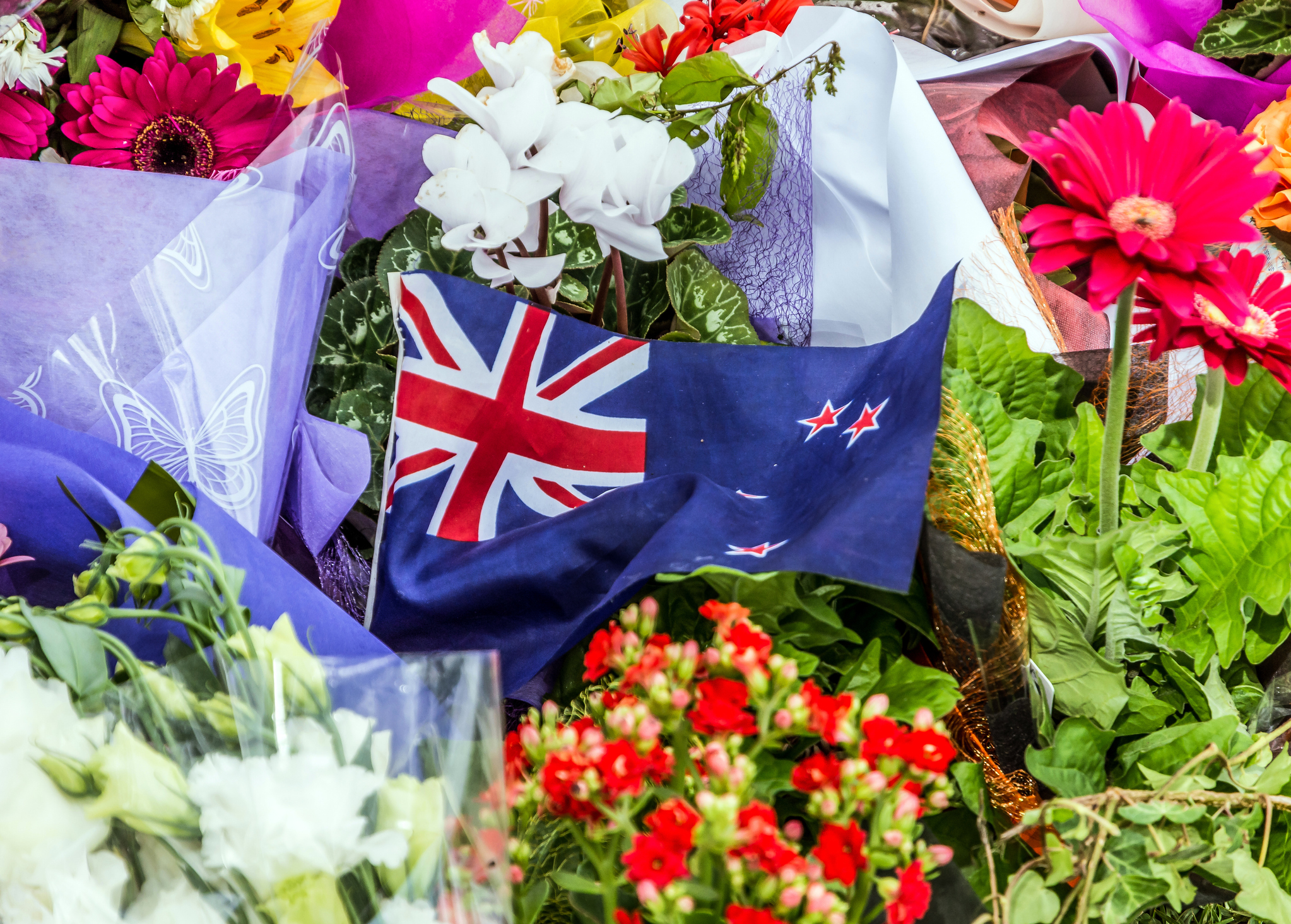 A mosque at the heart of the Christchurch attacks in 2019, when 51 people were murdered and 40 injured, is to be given a $10m donation towards funding its rebuilding.

The donor is The Zayed Charitable and Humanitarian Foundation from the UAE, which is known for funding multi-million dollar buildings worldwide, which has pledged the donation to replace the Linwood Islamic Centre in Christchurch. They also paid off the existing building's mortgage of more than $137,000, purchased the land in front of it, and promised to build "the best mosque in New Zealand" in its place.

Australian engineer Dr Hasan Alijagic said he donated his skills to design the new mosque, stating that "if that is for Christchurch, it would be an honour for me to do."

Linwood Imam Abdul Lateef says that "this is a beacon of hope this project – for the victims, as well as the Muslim community and New Zealand community in general."

The new mosque is a 325-square-metre mosque next to a tolerance centre that will include offices, lecture theatres, functions rooms, two apartments, and three retail spaces to ensure that the centre can earn income.

It was planned to have finished the work sooner, but Covid-19 severely delayed agreements with contractors as well as plans for the donors to visit New Zealand, once the architectural designs were complete.

Christchurch has recently been in the news, as a film about the attacks entitled "They Are Us" was put on hold due to the enormous backlash from New Zealand's Muslim community after the script was leaked last month. A recent report called 'Sharing the Experiences of Australian Muslims' also showed that the psychological damage, caused by the terrorist attack had spread to Australia, where 79% of Muslims believed that the Christchurch shootings made them more fearful for their community.