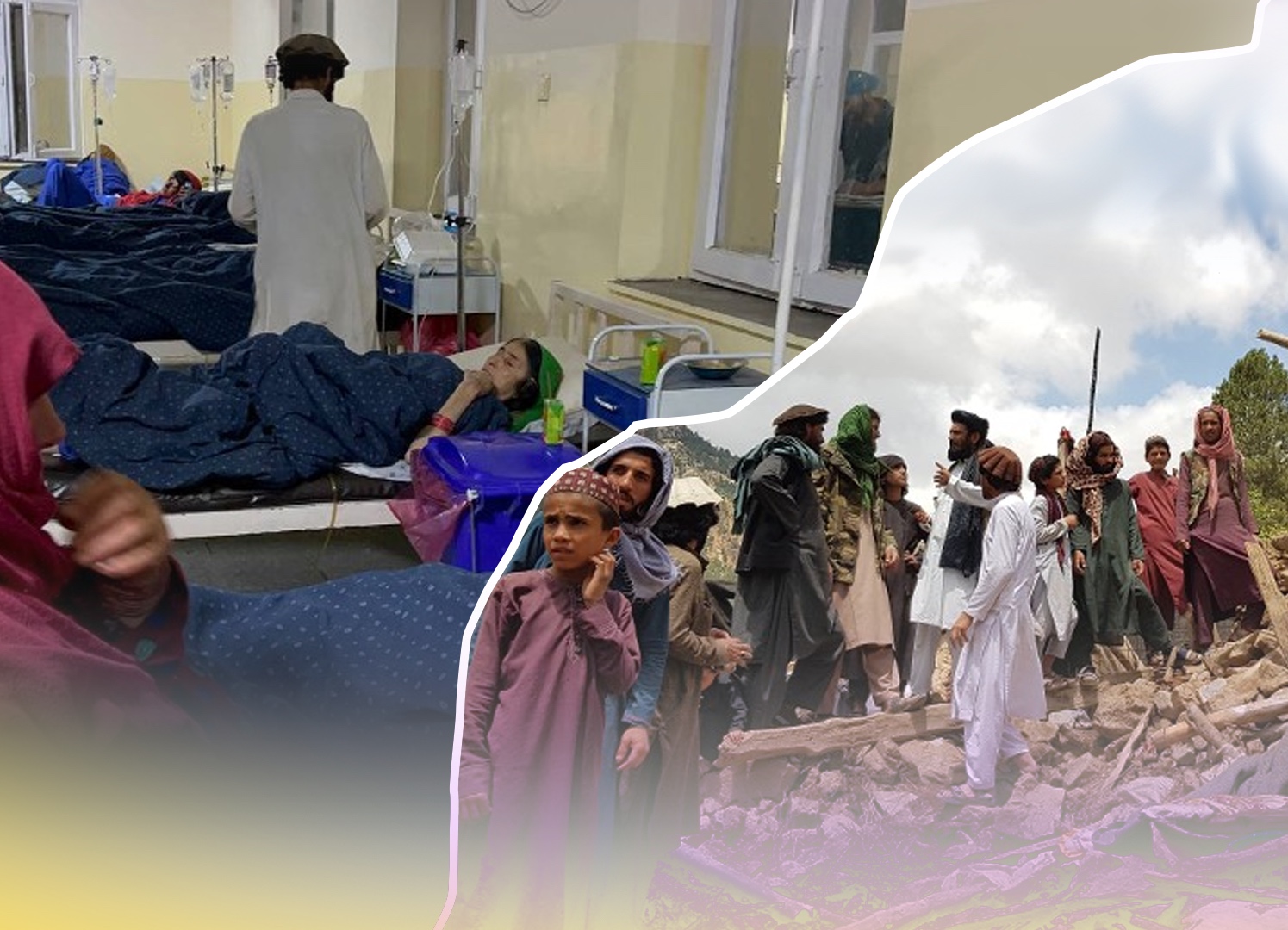 At least 1,000 people are now believed to be dead, many of them children, following the earthquake that struck Afghanistan's southeast near the border with Pakistan on Wednesday.

The 5.9-magnitude earthquake is the deadliest to hit Afghanistan in 20 years.

Around 1,500 people are believed to be wounded, with authorities warning that the death and injury toll will rise.

The earthquake struck the provinces of Paktika and Khost and rescuers have been battling to reach survivors in the remote region.

"We can’t reach the area, the networks are too weak, we trying to get updates,” Mohammad Ismail Muawiyah, a spokesman for the top Taliban military commander told Reuters news agency on Thursday, referring to telephone networks.

Access to the affected eastern provinces of Khost and Paktika has been hampered by road blocks due to the earthquake, as well as landslides from recent heavy rains.

Helicopters were used to reach the injured and deliver urgent medical supplies and food provisions.

The UN has said the agency has 'fully mobilised' to help, deploying health teams, trauma kits and emergency shelters to the quake zone.

How to watch Islam Channel