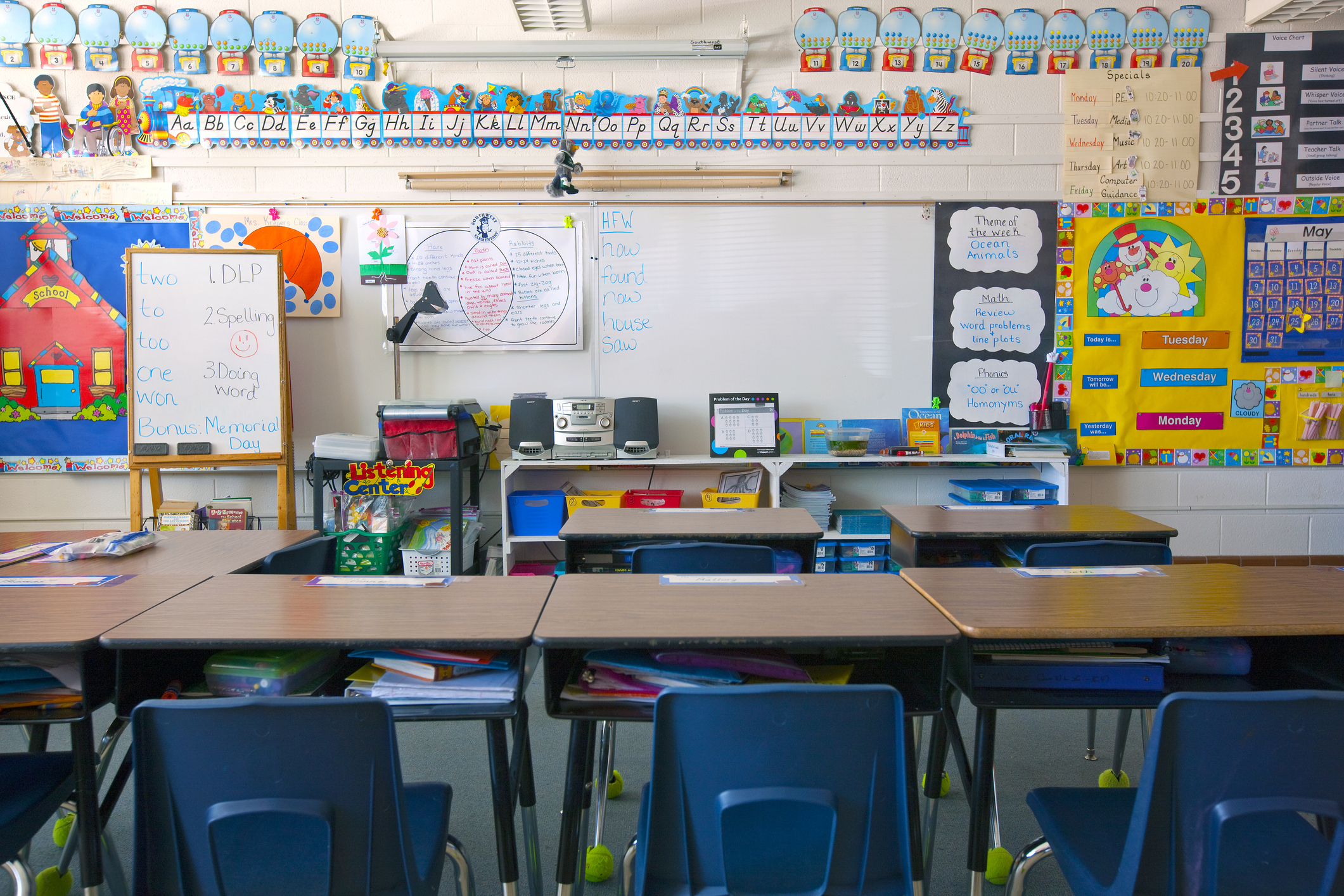 A 7-year-old schoolgirl had her hijab forcibly removed by her teacher  in an incident that is currently being investigated.

The teacher at Seth Boyden Elementary School in the US told the girl she “can’t wear that in here,” according to the child's mother.

The accusation went viral following a post by Olympian Ibtihaj Muhammad who highlighted the incident on Instagram.

"The young student resisted, by trying to hold onto her hijab, but the teacher pulled the hijab off, exposing her hair to the class," said the US Muslim fencer.

The school district released a statement saying it will investigate the claims.

"The district takes matters of discrimination extremely seriously," school officials said. "We remain committed to diversity, equity, and inclusion throughout our schools, including providing anti-bias and anti-racism training for all educators in the district on a regular basis."

The teacher's attorney claims the allegations are false and the result of misinformation.

"In accordance with school policy, the teacher directed a student in her class to pull down the hood on what appeared to be a hooded sweatshirt because it was blocking her eyes - and immediately rescinded that request when she realized that the student was wearing the hood in place of, rather than on top of, her usual hijab," the lawyer said.