Arab public opinion is against normalising relations with Israel - Survey 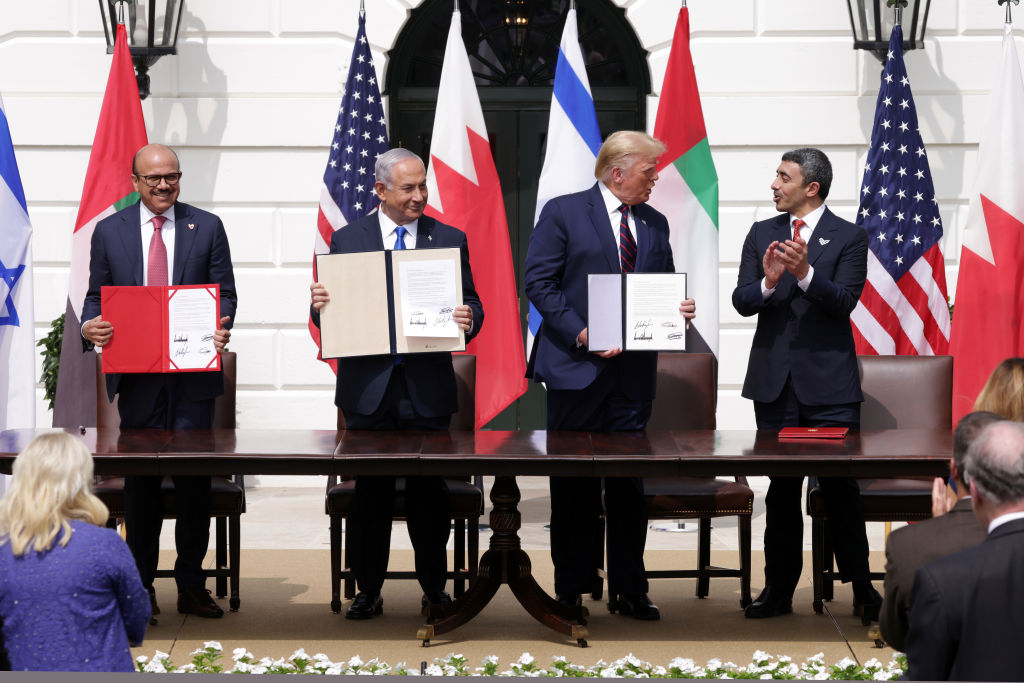 The majority of people across the Middle East and North Africa oppose normalising relations with Israel, according to a new survey.

The Arab Barometer survey of 11 countries found a "broad rejection among ordinary citizens" across those countries of the US-backed Abraham Accords, which is a series of normalisation agreements between Israel and several Arab countries.

The survey found these "agreements are widely rejected overall" by citizens of the countries surveyed.

These are among the main findings of twelve nationally representative public opinion surveys conducted across the Middle East and North Africa from 2021-22 by Arab Barometer.

In Sudan and Morocco, public opinion was considerably more in favour of normalisation with Israel than in other nations, though both countries still had opposing majorities.

Both countries are part of the broader Abraham Accords, with Morocco having completed the normalisation process with Israel while Sudan has initiated the process.

The US recognised Moroccan sovereignty over Western Sahara and removed Sudan from the list of state sponsors of terrorism as part of the normalisation process.

"As such, it is possible that the relative popularity of normalization in both countries is the result of citizens focusing on the strategic benefits that each agreement has brought to their country," said the blog about the report on the Arab Barometer website.

It interviewed more than 26,000 citizens about a wide range of topics, including but not limited to COVID19, the economy, government trust and performance, gender norms and the status of women, identity and discrimination, the environment, and international relations.