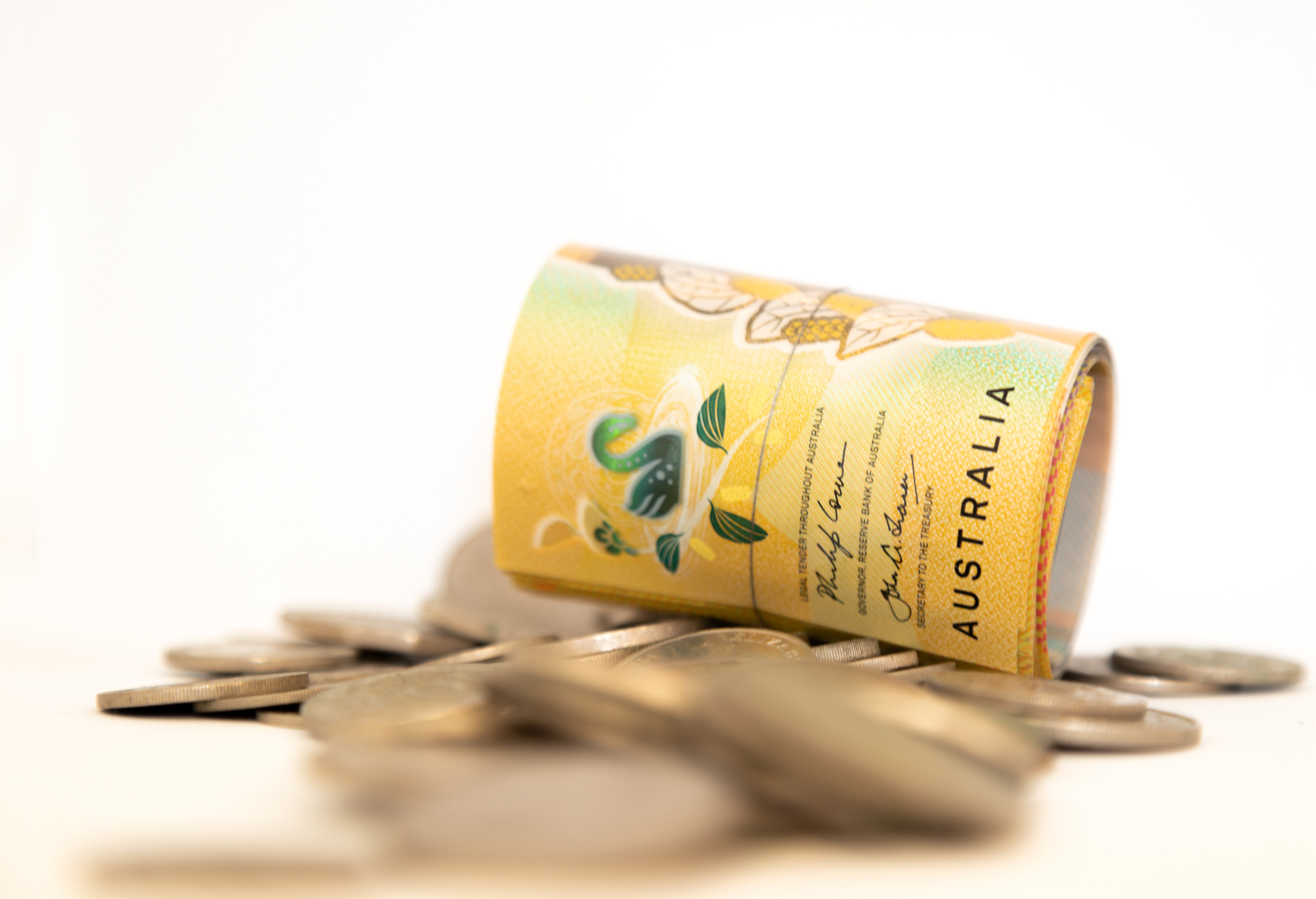 Australia is to make a move into Islamic banking with one of the country's biggest lenders, NAB (National Australia Bank) launching a Sharia-compliant loan and smaller institutions seeking to become the first bank for the nation's 600,000-strong Muslim population.

According to industry reports, this could be worth up to A$250 billion in a country where the Muslim population is growing. The NAB believes that this population has been growing year-on-year by about 15% since the 1990s.

NAB's shariah loans are to be offered to those who wish to buy a property and also to construction and commercial property developments for over A$5 million. The loan is to be structured as a lease where rent and service fees are paid instead of interest.

In accordance with shariah law, the loans must not be invested in riba, alcohol, gambling, weapons, tobacco, pornography or pork.

“There are some really interesting structural elements that we negotiated to finalise this latest offering in order to ensure that we comply with Australian federal and state tax laws and at the same time remain true to Islamic principles,” says Dr Imran Lum, director of Islamic finance in NAB’s deal structuring and execution team.

A report entitled "State of the Global Islamic Economy Report: Thriving in Uncertainty" showed that since Australia's Muslim market is growing there is "a natural potential for shariah-compliant financial services."

Here are some key facts from the 209-page study:

Australia's move into Islamic banking comes at a time when neighbouring Indonesia has been providing Islamic banking services, as well as stock tips via social media, to fulfil the growing demand from its population.

Not everyone is fully convinced, however. The head of an Australian finance company, Amanah Finance's Asad Ansari, was approached to set up an offshore Islamic bank looking to set up a branch in Australia.

"One of the things they were looking at was the retail consumer markets, in particular banking," he says. "The question for them arose whether they could actually undertake the Islamic banking activities within the Australian framework. And the decision was made that that was quite a difficult prospect."

Though there's some enthusiasm for Islamic banking in Australia, it's not without its challenges.