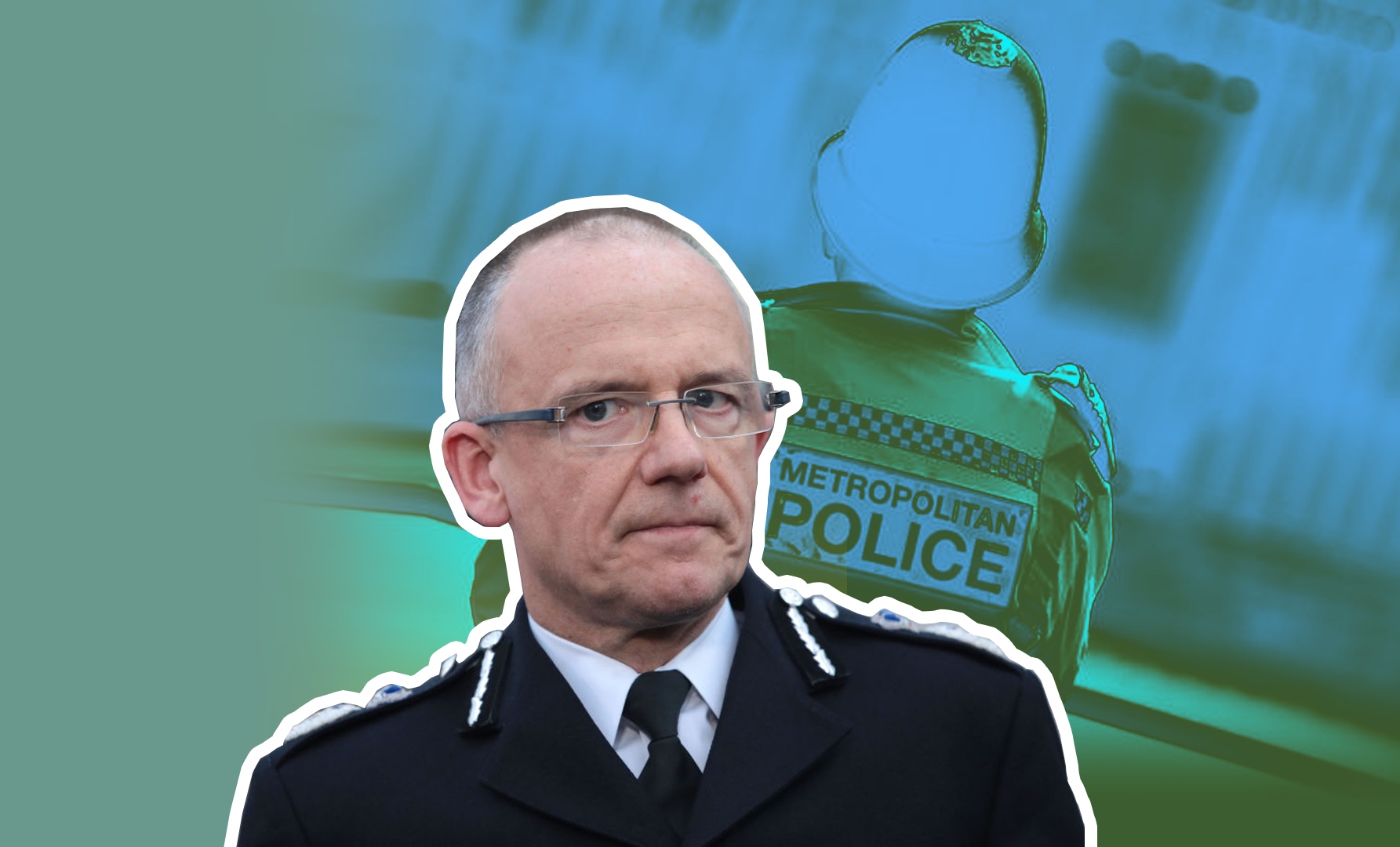 Muslim and anti-racism groups have raised concerns about the appointment of the new commissioner of the Metropolitan Police due to his previous comments on Islamophobia and links with right-wing organisations.

Sir Mark Rowley, the former counter-terrorism chief, left the Met in 2018 but was appointed to replace Cressida Dick last week.

Since his appointment, Rowley's previous comments about Muslims and minorities have come under the microscope.

Following the Christchurch attacks in New Zealand in 2019, Rowley said it was 'clumsy thinking' to link Islamophobia and racism.

He also blamed the apparent "lack of integration" by ethnic minorities as a reason for the rise of the far right in the UK.

There are also fears about how he will deal with racism in the Met Police and violence against women, hot button issues that he failed to mention in his appointment statement.

Muslim advocacy group MEND said it is "deeply concerned about the appointment… this worry stems from his past prejudicial comments and ties to right-wing organisations."

"The new commissioner will need to move quickly to win the confidence of communities that, statements made by him in the past would suggest, he has not understood well," said the group.

"In particular, we note comments Commissioner Rowley has made about Muslim communities and terrorism. Issues such as crime and counterterrorism need to be tackled robustly from an evidence-based perspective and not, in any way, be shaped in the context of the divisive narratives that have so damaged the quality and effectiveness of public debate these last few years."

Meanwhile, a former police superintendent said the commissioner is unlikely to take a tough stance on tackling racism in policing.

“Mark Rowley has never shown himself out to understand equality, diversity and inclusion - in particular racism, systemic or otherwise," Leroy Logan, one of the first black officers in the Met, told the Independent.

"He’s a chip off the old block, the same block that Cressida Dick was honed from," added Logan.

In 2018, Rowley backed out of speaking at the parliamentary launch of a report by the neo-con think tank The Henry Jackson Society (HJS) following complaints from Muslim and anti-racist groups. The Middle East Eye revealed that officials from the controversial think tank courted Rowley.

In the same year, Rowley gave a speech to the right-wing think tank Policy Exchange and attacked some Muslim anti-hate groups.

“We continue to see and hear so-called representative bodies speak out in such a way to create and exploit grievances and isolation,” he said, singling out MEND for trying "to undermine the State’s considerable efforts to tackle all hate crime.”

The Policy Exchange has also been accused of discouraging cooperation between the authorities and Muslim organisations.

MEND said that far from undermining the State, it has undertaken "considerable work with police forces and councils across the UK in tackling hate crime.

"The Henry Jackson Society members past and present have links to the US far-right, Trump and Islamophobes, including Steve Bannon, Breitbart, the Gatestone Institute and the Mercers," said MEND

"Past Policy Exchange authors and their associates have been accused of Islamophobia, antisemitism and promotion of the far-right great replacement theory.

"Given his previous views, how is Sir Mark going to reassure Muslim communities in London that he is serious about working with them and not against them?"