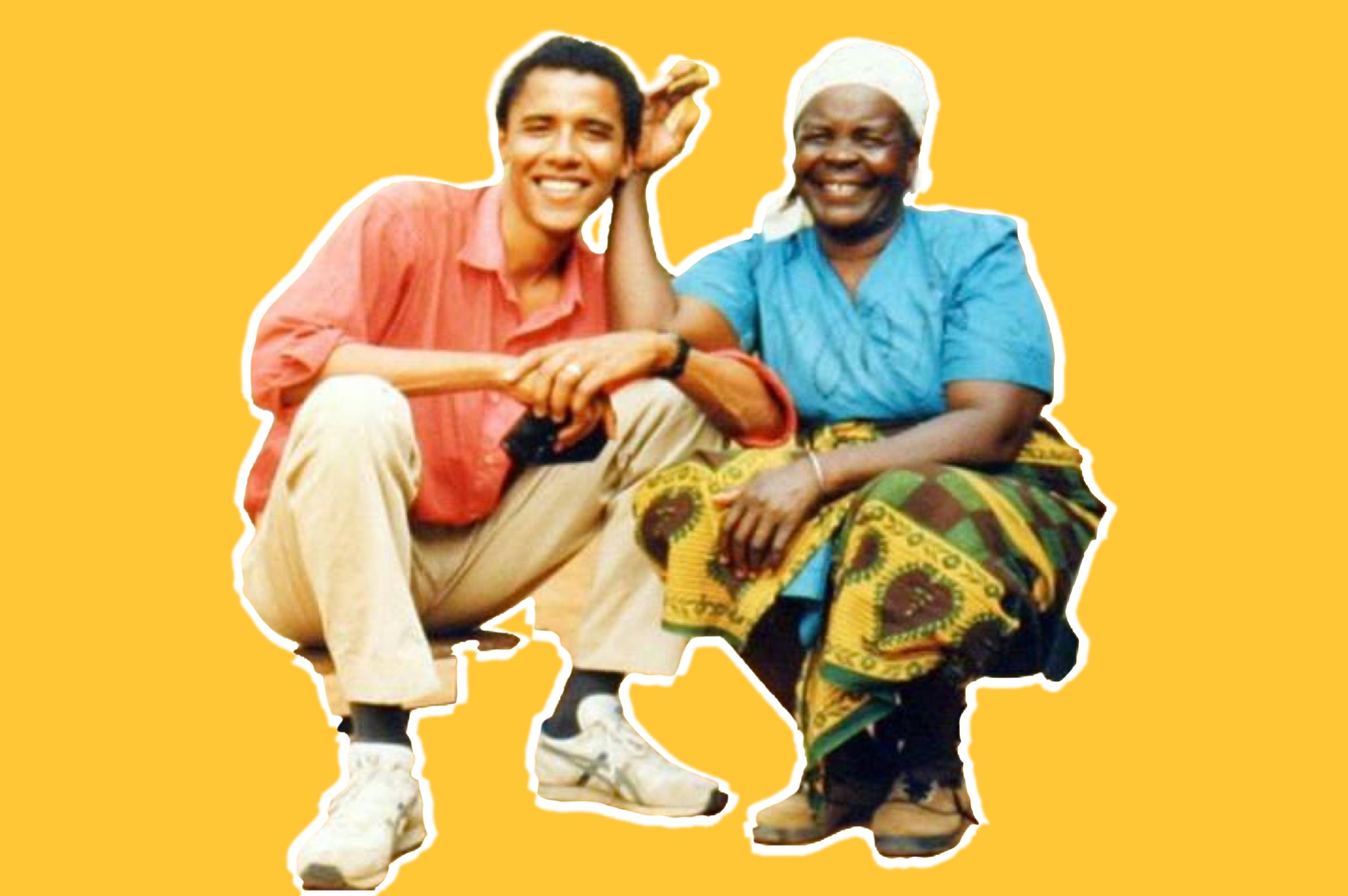 Barack Obama's Kenyan Muslim grandmother' has died at the age of 99.

The former President of the United States said he and his family were mourning her loss.

In her home village of Kogelo in eastern Kenya, mourners chanted and wailed for the woman popularly known as 'Mama Sarah'.

Sarah Onyango Obama, a Kenyan educator and philanthropist who promoted education for girls and orphans, was "affectionately known to many as 'Mama Sarah' but known to us as 'Dani' or Granny".

"We will miss her dearly, but we'll celebrate with gratitude her long and remarkable life," he said on Twitter.

"It is true she has gone to be with the Lord; she passed on this morning," she said.

Family spokesman Sheikh Musa Ismail said Sarah Obama had been unwell for a week but had tested negative for Covid-19.

Her grandson Malik Obama said it was a day of great sadness, but they have to accept the will of God.

"Allah brings us here, and Allah takes us back. This is our home, and we thank you for coming, and we extend our gratitude to all the people who have come to support us here."

Sarah Obama, a Muslim, was best known for the hot porridge and doughnuts she served at a local school for a long time.

But she rose to world fame with the 2008 election of her step-grandson Barack as the first black US president.