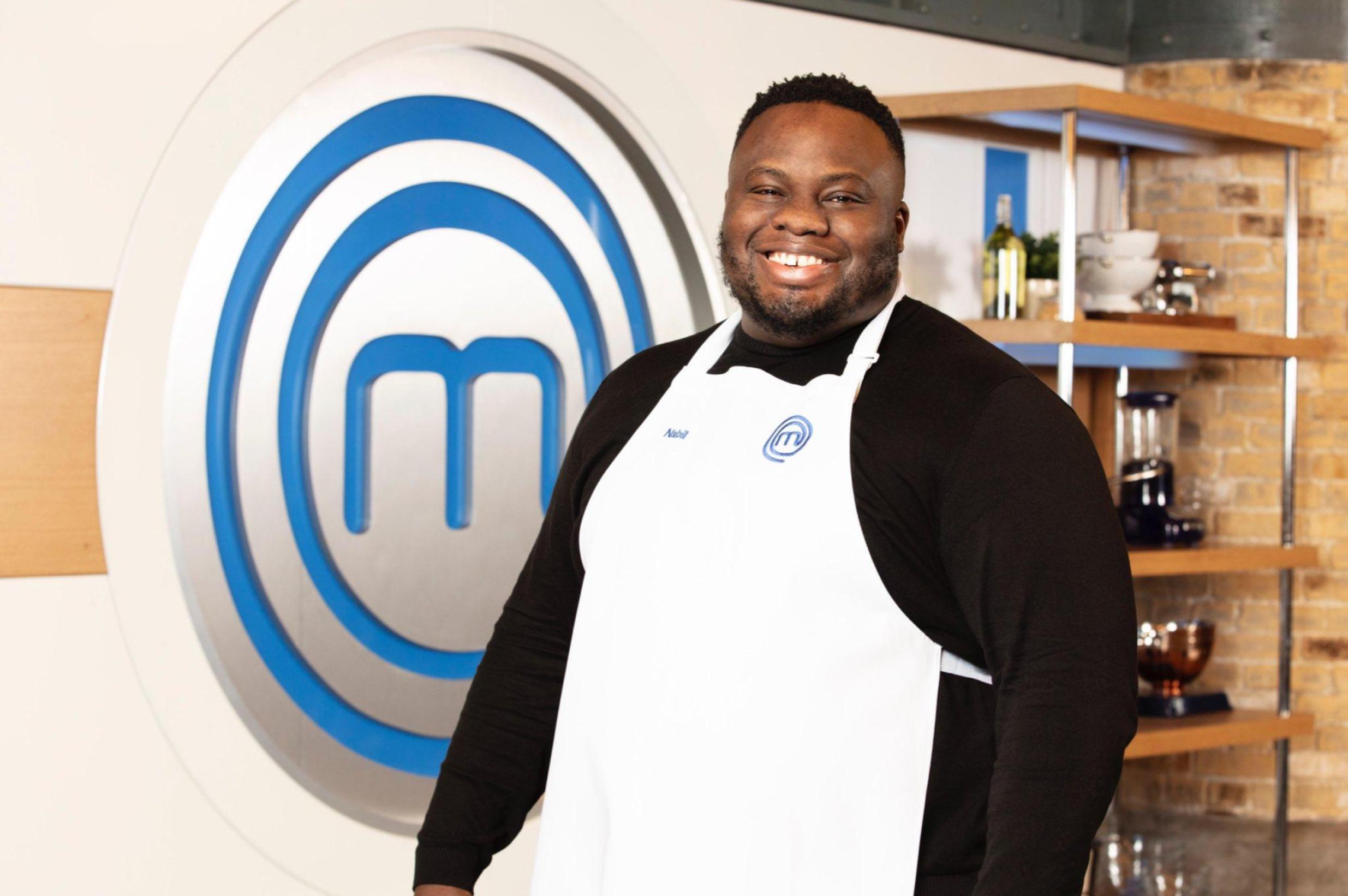 Muslim comedian and Britain's Got Talent finalist Nabil Abdulrashid is one of 20 famous faces who will be taking part in this year's Celebrity Masterchef.

Abdulrashid and the other contestants will be looking to impress judges John Torode and Gregg Wallace with their culinary creations.

The 35 year old of Nigerian descent became the youngest black comedian to perform stand-up at the Hammersmith Apollo in 2010, when he was just 25 years old.

First time I’ve worn one of these things in my life 😂 #MasterchefUk @BBCOne pic.twitter.com/23pvGdmKTx

In 2020, he appeared on Britain's Got Talent and became Alesha Dixon's Golden Buzzer act. That performance reached over one million views in less than 24 hours, with his edgy comments focusing on Islamophobia and being unapologetically Muslim.

Nabil performed stand-up for the fifth semi-final of the popular reality contest, delivering a politically charged routine that had the judges in peels of laughter.

The comedian wrote on social media: “Funny how I made fun of lefties too but so far it’s not them wishing death on me or sending me abuse… hmmm who were the snowflakes again?”

He also tweeted this in response to the rejection of complaints from television governing body, Ofcom:

He joked: “I promise to do no jokes about racism or islamophobia in my final if I experience no racism or Islamophobia between now and then.”

He also mocked the 3,000 viewers who complained to Ofcom about his stand-up routines. Close to 1,000 people were unhappy with his semi-final performance, while a further 2,200 fumed over his final act, both of which were primarily based around race-related gags.

Ofcom said it took freedom of expression into account when deciding not to launch an investigation. "The comedian's satirical take on his life experiences as a black Muslim was likely to have been within audience expectations," a spokesperson said.

Abdulrashid went on to speak about police brutality and joked that Winston Churchill was black.

Aiming at his detractors, he said: "They complained because we said black lives matter - thousands of complaints. To be honest, I'm shocked that many of them know how to write."

"They sent in thousands of angry letters. Hopefully, if I annoy them today, they can progress onto words."

"They even wrote complaints about me - that's what upsets me. What did I say to offend anybody?"