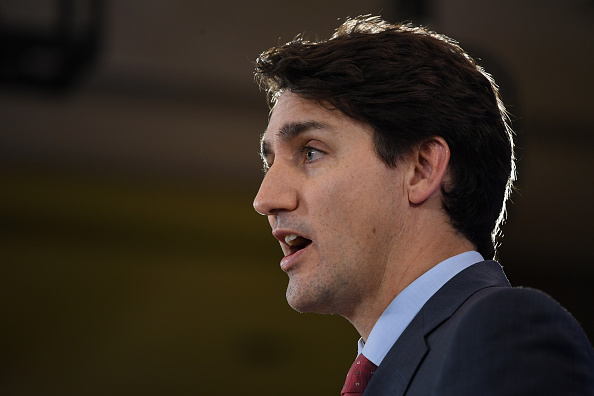 Canadian Prime Minister, Justin Trudeau, made a speech to the Canadian people condemning the terrorist incident that killed four Muslim family members, insisting that Islamophobia is very much real.

In the wake of the incident on Sunday, Trudeau said the victims, two parents, two children and a grandmother, were on an evening walk when a lorry struck them in the racially motivated attack in London, Ontario.

The victims were initially named in a local publication, London Free Press, as Salman Afzal, 46; his wife Madiha, 44; their daughter Yumna, 15; and a 74-year-old grandmother whose name was withheld. The nine-year-old boy who survived was identified as Fayez.

"Three generations of the Azaal family: Salman, Madiha, their children Yumna and Fayez, and their grandmother – but unlike every other night, that family never made it home. Their lives were taken in a brutal, cowardly and brazen act of violence. This killing was no accident.

This was a terrorist attack, motivated by hatred, in the heart of one of our communities. If anyone thinks racism and hatred don't exist in this country, I want to say this: How do we explain such violence to a child in a hospital? How can we look families in the eye and say, 'Islamophobia isn't real'?"