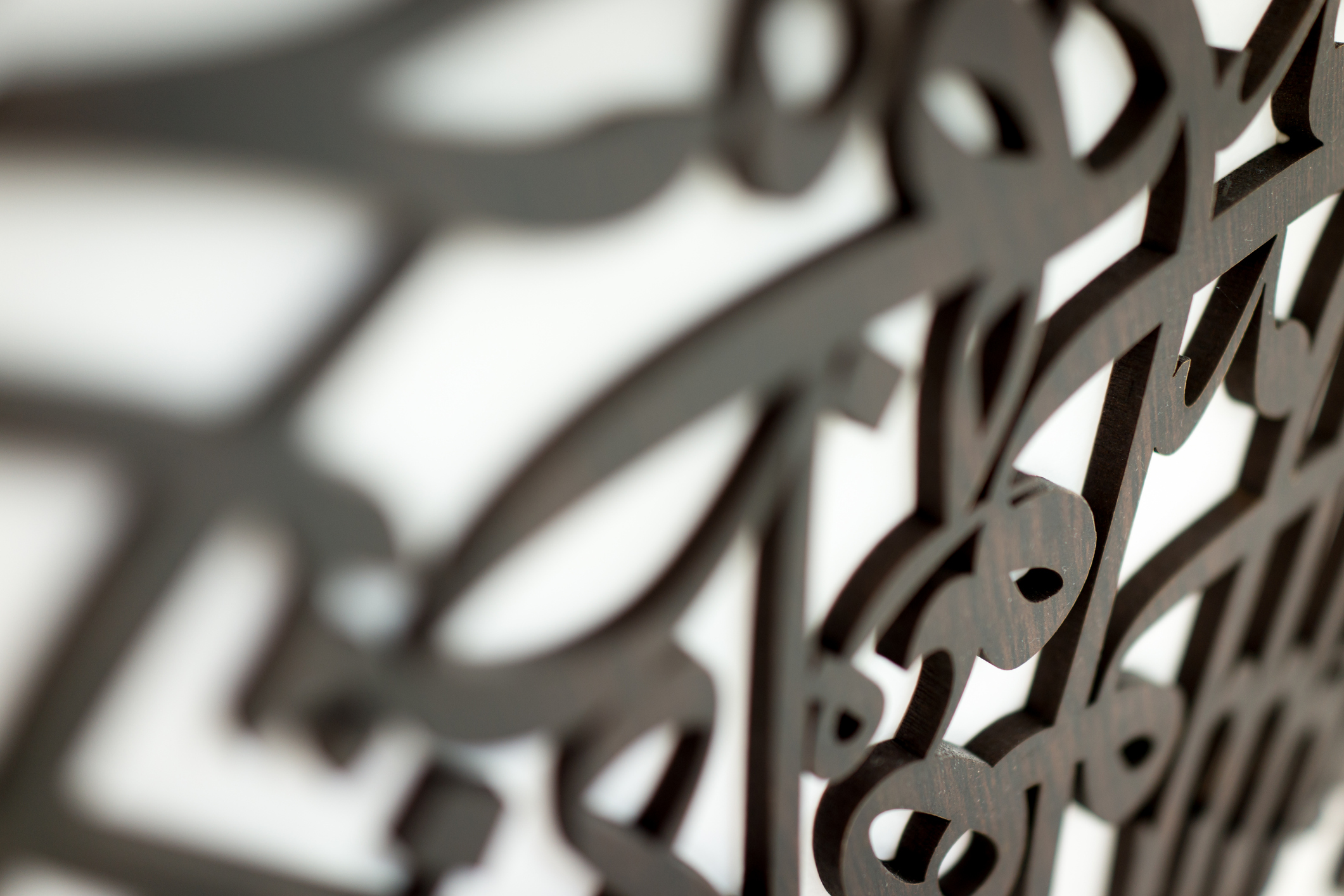 Some of the leading scholars and imam councils and boards across the Western world have developed a charter to promote unity amongst imams and scholars.

The Global Imams and Scholars Network says it aims to share knowledge and promote traditional and orthodox principles, the message of Islam and preserve the Islamic identity for Muslims living in the west.

The charter includes principles the network looks to incorporate within its work and encourage other imams and scholars to adopt.

Some of the pledges in the charter include:

"As inheritors of sacred knowledge, imams and scholars of the English speaking nations from diverse theological and jurisprudential backgrounds have agreed to cooperate on mutual productive work," reads the charter

"We live in a global village and Muslims from all over the world face similar challenges in their religion and life. Although the various scholarly councils and boards will have divergent methodologies in how they approach issues - in accordance to their local context, they are united in vision.

"It is with this vision of unity and collective work that a new vibrant and empathetic approach is needed. This new approach needs to be informed by the Islamic orthodoxy and traditional principles and values within the framework of Islam."

The group said the charter is subject to change and amendment. It encourages local organisations to adopt the foundations of the charter and provide feedback.

You can download the charter to read all the pledges here