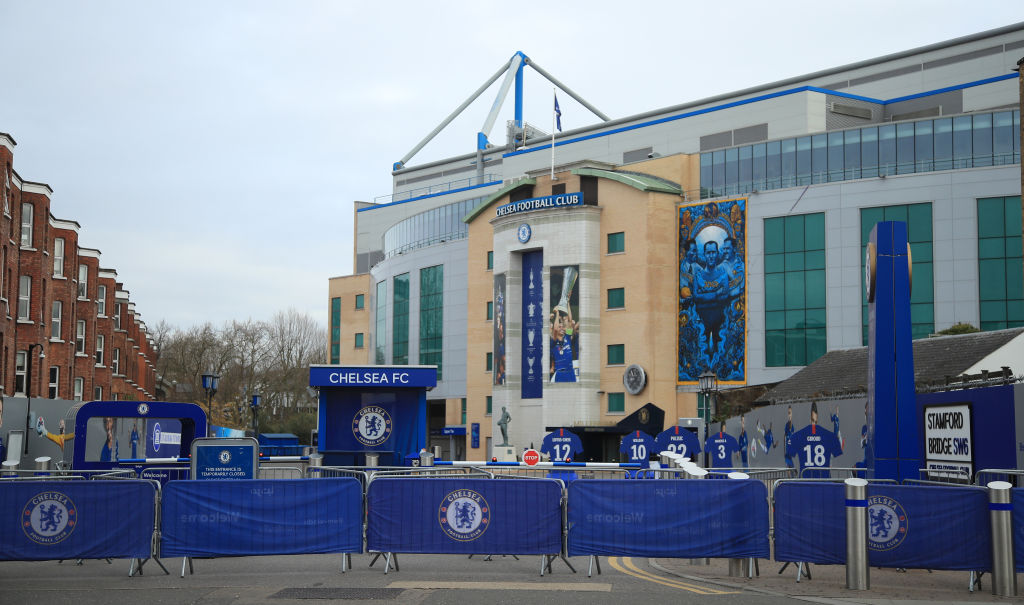 Reports suggest Chelsea's Muslim players will be 'uncomfortable' if the family of Joe Ricketts, who has reportedly made Islamophobic comments in the past, become new owners of the football club.

The Ricketts family – who own the US baseball team Chicago Cubs – along with American tycoon Ken Griffin submitted a bid to buy Chelsea before Friday's deadline.

But earlier in the week, Chelsea fans were left concerned about the Ricketts family's involvement when details resurfaced of the father of the family, Joe, describing Muslims as his ‘enemy’, describing Islam as a 'cult' and laughing at bigoted jokes.

The Daily Mail reported that it understood that Chelsea’s Muslim players, which includes the likes of Antonio Rudiger, N’Golo Kante, Malang Sarr and Hakim Ziyech, would feel 'uncomfortable' should the Ricketts family become the new owners.

Chelsea's former striker Demba Ba, a practising Muslim, was shocked by the comments attributed to Joe.

The deadline for official bids for Chelsea, triggered by the UK Government’s decision to seize Roman Abramovich’s assets amid his ties to Russian President Vladimir Putin, was on Friday and a number of suitors have made a bid for the club.

The emails sent by Joe Ricketts date back to 2012 and were originally leaked three years.

"Christians and Jews can have a mutual respect for each other to create a civil society. As you know, Islam cannot do that. Therefore we cannot ever let Islam become a large part of our society," one email from Joe allegedly reads.

"Muslims are naturally my (our) enemy due to their deep antagonism and bias against non-Muslims."

In another email, he allegedly said Islam 'is a cult and not a religion' and shared several conspiracy theories, including that US president Barrack Obama is a Muslim.

When the comments became public, Ricketts apologised for his words and insisted they 'didn't reflect his value system', while his son Tom — co-owner of the Chicago Cubs — also distanced himself from his father's comments.

Even so, the re-emergence of those emails has caused a backlash among Chelsea supporters and Muslim football fans.

If the Ricketts family takeover you can say goodbye to Rüdiger, Kante and Ziyech from the very start.

The Ricketts family must not be allowed anywhere near @ChelseaFC https://t.co/3jcr5yjnB4