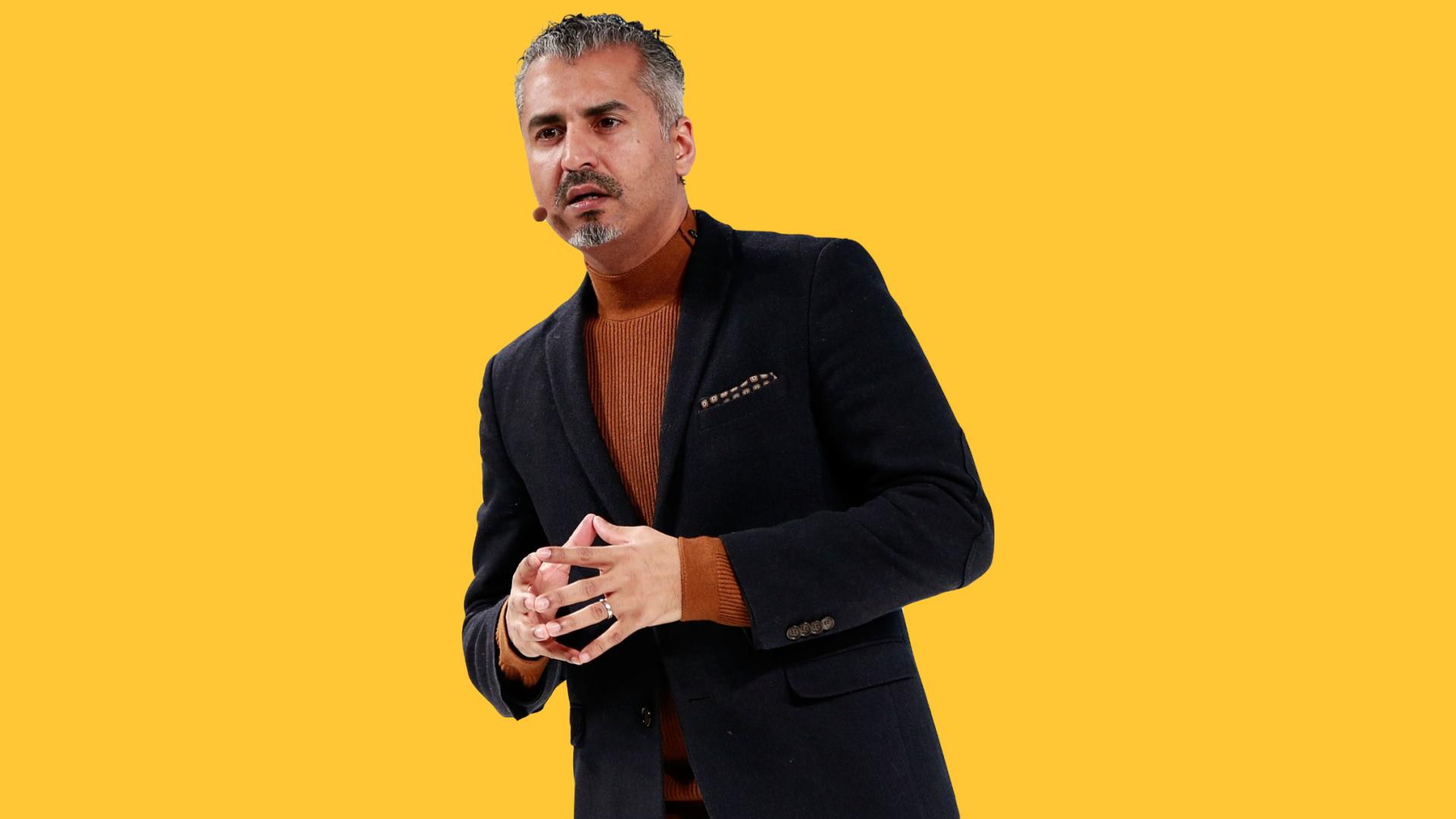 According to its founder Majid Nawaz, the Quilliam Foundation has announced its permanent closure due to financial difficulties posed by Covid-19.

In a tweet earlier today, Nawaz said: "Due to the hardship of maintaining a non-profit during Covid lockdowns, we took the tough decision to close Quilliam down for good. This was finalised today. A huge thank you to all those who supported us over the years. We are now looking forward to a new post-covid future."

The website and its social media platforms have also shut down. Many Muslim organisations criticised the foundation for focusing on extremism within the Muslim community. In response, Quilliam described itself as the world's first counter-extremism organisation, challenging extremism to foster a shared sense of belonging and to advance liberal democratic values.

Quilliam formed in 2007 by Ed Husain, Majid Nawaz and Rashad Zaman Ali, who were former members of the Islamist group Hizb ut-Tahrir. The organisation was named after Abdullah Quilliam, a 19th-century British revert to Islam who founded Britain's first mosque. The organisation was initially called The Quilliam Foundation but later rebranded as simply Quilliam.