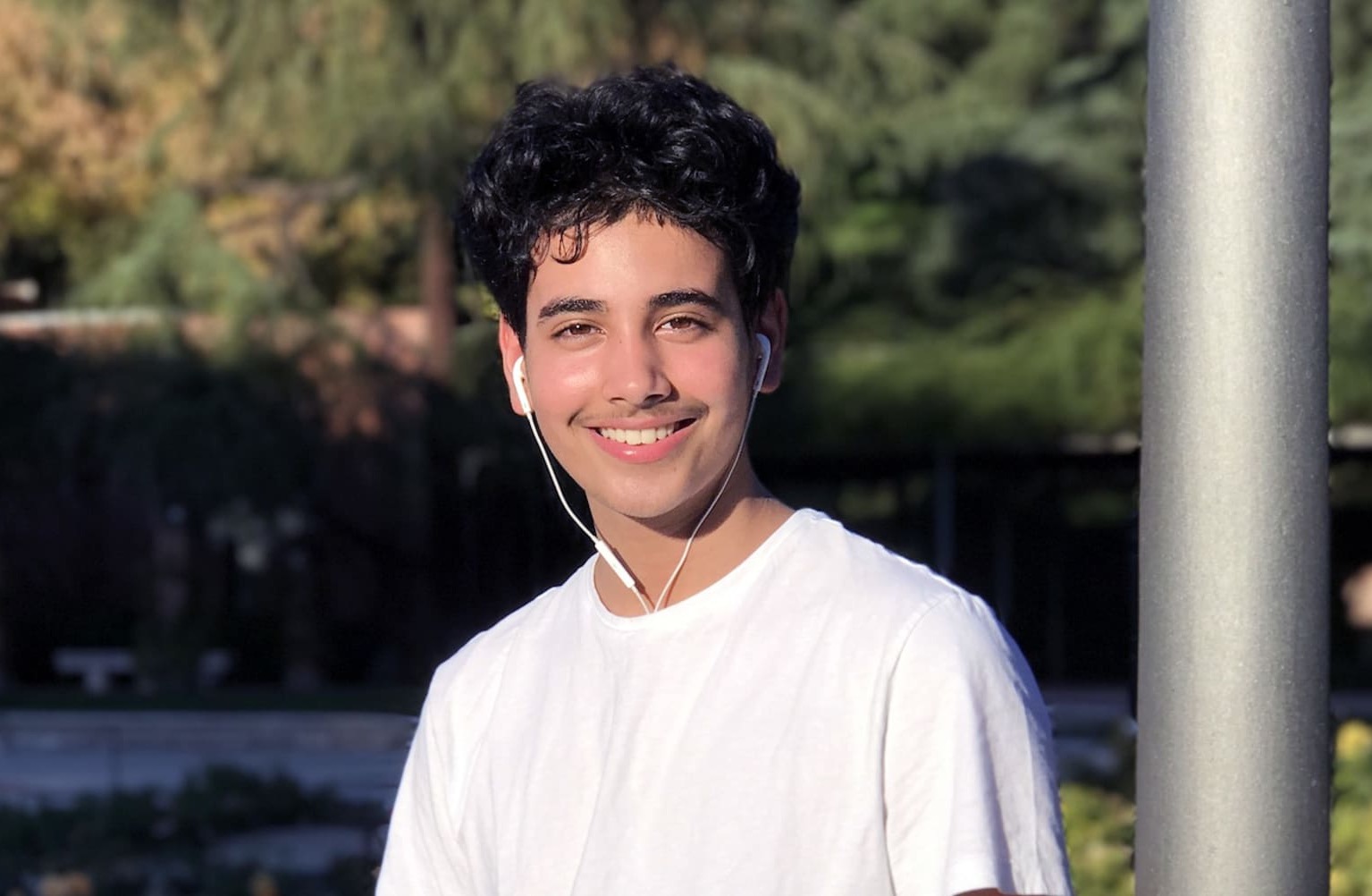 Two teenagers have been convicted of killing Hussain Chaudhry, the 18-year-old who was fatally stabbed while protecting his mother.

Hussain and his family were attacked by the thugs in their home in March after the killers tried to steal the designer jackets Hussain was selling.

Marvin Ward and Alex Morris, both 18, were convicted of the manslaughter and robbery of Hussain.

"These are cowardly robbers and killers who draw a false sense of strength and arrogance from carrying knives. However, on 17 March 2021 they were confronted with real strength and true courage when they failed to intimidate Hussain - who fought back alongside his brothers and friends to protect his mother, home and family," said Hussain's family in a statement.

They will be sentenced on February 4 next year.

The court heard Ward and Morris met Hussain and his friends to buy a designer jacket that was advertised on social media.

They went into Hussain's house after Morris asked if the jacket was available in a smaller size. The pair then took out their knives and threatened Hussain and his friend.

Morris went into Hussain’s room to search for more jackets, while Ward held Hussain and his friends at knifepoint in the living room.

When his mother arrived home, Hussain went to protect her from the intruders. After hearing a commotion in the house, Hussain’s two brothers also came out of their rooms.

The fight spilt into the street and during the struggle, Hussain suffered a fatal stab injury to his neck. He later died at the scene.

His mother suffered a serious injury to her thumb and his brother an injury to his hand.

"Ultimate justice is from God Almighty"

Hussain's family said they were pleased with the guilty verdicts.

"Ultimate justice is from God Almighty and whilst nothing will ease the pain of losing Hussain, we are grateful that those responsible have been caught and convicted of his unlawful killing and robbery," the family said in the statement.

"Hussain lives on through his legacy and this will continue as long as we all uphold the values that he embodied - Love, Honour and Bravery."

The family has set up a charity, Hussain Foundation, to continue the youngster's legacy.

Detective Chief Inspector Mike Stubbins, the senior officer in the case, said Hussain’s murder was a tragedy that shocked the community.

“Hussain’s family, who tried to defend and protect him on the day, have not only been left with physical scars, but face the huge emotional and psychological burden of trying to come to terms with his death."

"It could have been anybody’s son. He was a hardworking student studying law at the SOAS University of London. He kept himself out of trouble and was selling some clothes to make some extra cash.

"Ward and Morris went purposefully to Hussain’s family home to commit a robbery and steal the clothes. They had made clear arrangements to facilitate this by taking large machete style knives, fake money and stalling things to get into a booked taxi."