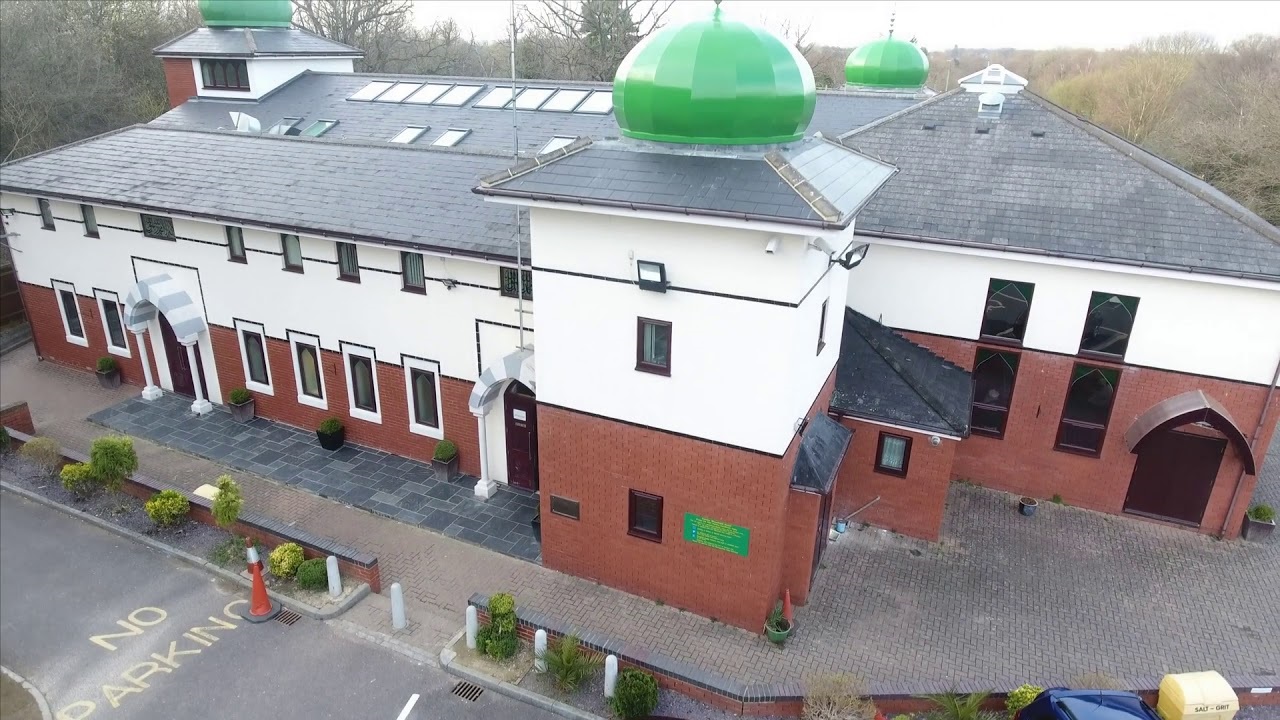 Borough councillors have turned down proposals to build an Islamic school in Crawley by just one single vote.

An application was made to build the school on a car park site next to Broadfield Mosque. A vote was held by the Chairman of the planning committee on Tuesday. At the meeting itself, members of the local Muslim community made their case clear about the benefits of building an Islamic school by their local mosque.

The vote was tied at five votes each for and against, which left Conservative Councillor, Richard Burrett, voting against the application with the deciding vote.

Burrett said of his decision to vote against the school: “Doing so gives me no pleasure because I feel very strongly that the mosque community should be able to achieve what they describe as their dream project – and I really hope they’re able to do that. I would certainly do anything I can to support them in that. But reading through the report and listening to what’s been said – and having looked at the site – I just don’t believe that what’s proposed on this particular site at this particular time is acceptable in planning terms.”

Reasons given for the vote against the school included parking concerns, even though an underground car park for 34 vehicles was included in the application. Other perceived problems included the loss of six protected trees and the overdevelopment of the site.

Labour councillor Ian Irvine said: “Whatever we do is not going to make everyone happy.”

Mohammad Bora, an imam for almost 15 years in the area, said: “This is our dream project – not for me, for generations. Every Muslim soul is affected by this project".

Mohammed Jogee, one of the youngest imams in Crawley, said that demand for a school was very high as the nearest one was more than 20 miles away, saying that: “there are many parents, many children, who want to study Islam and who want to learn further but are unable to”.