Cyclists given heroes' welcome after raising £50,000 for mosque 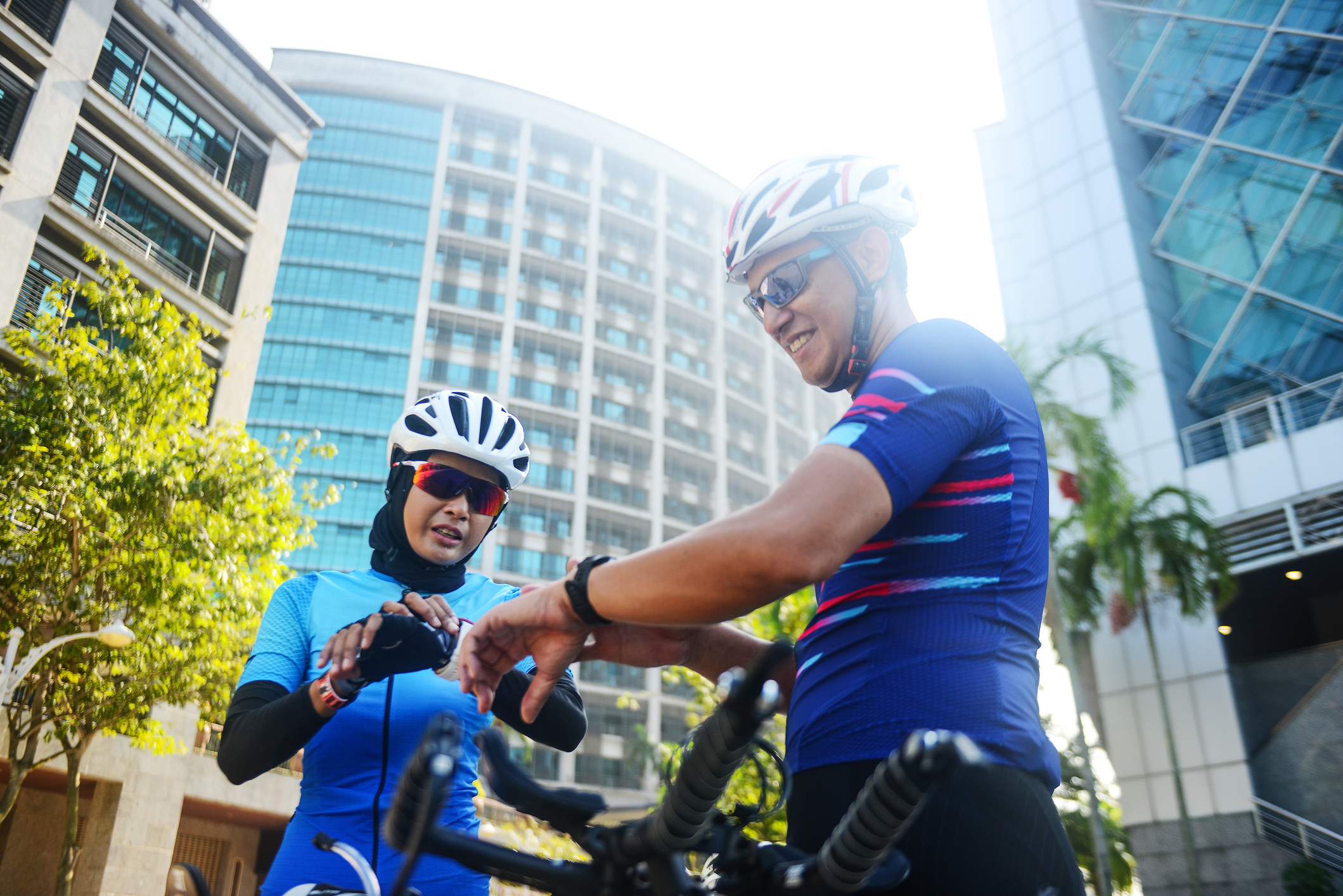 A team of cyclists, who raised £50,000 towards building a mosque, received a heroes' welcome as they returned to Blackburn.

The twenty-five cyclists went on a sponsored ride to Blackpool in the early hours of Sunday morning and returned to Blackburn late afternoon. They aimed to raise funds for the new Islamic Education Centre currently being built in the Lancashire town.

The new mosque development replaces the Islamic Education Centre as the main focal point for prayers and religious activities. The project is now in the final stages, with donors raising money and holding fundraising events such as this cycle ride.

Upon their return to the mosque in Blackburn, the cyclists were met with a heroes' welcome, with garlands, confetti and smoke flares to welcome back the team of riders, who then held a small party.

A spokesperson for the mosque said: “This has been a fantastic effort, not just by those who took on the challenge but all the helpers and volunteers."

“We made good time in the morning and slowed a little as one of the riders was struggling. We all wanted to finish together. Despite that we made it back into Blackburn by 3pm. We were overwhelmed by the welcome we got and we would like to thank everyone who turned out to support us. We have been raising funds for the mosque through sponsored efforts like this and we would like to thank all the local businesses and the community for continuing to support us.”

He added: “This has been a completely community focused project with local people taking the lead and helping to raise funds themselves.”