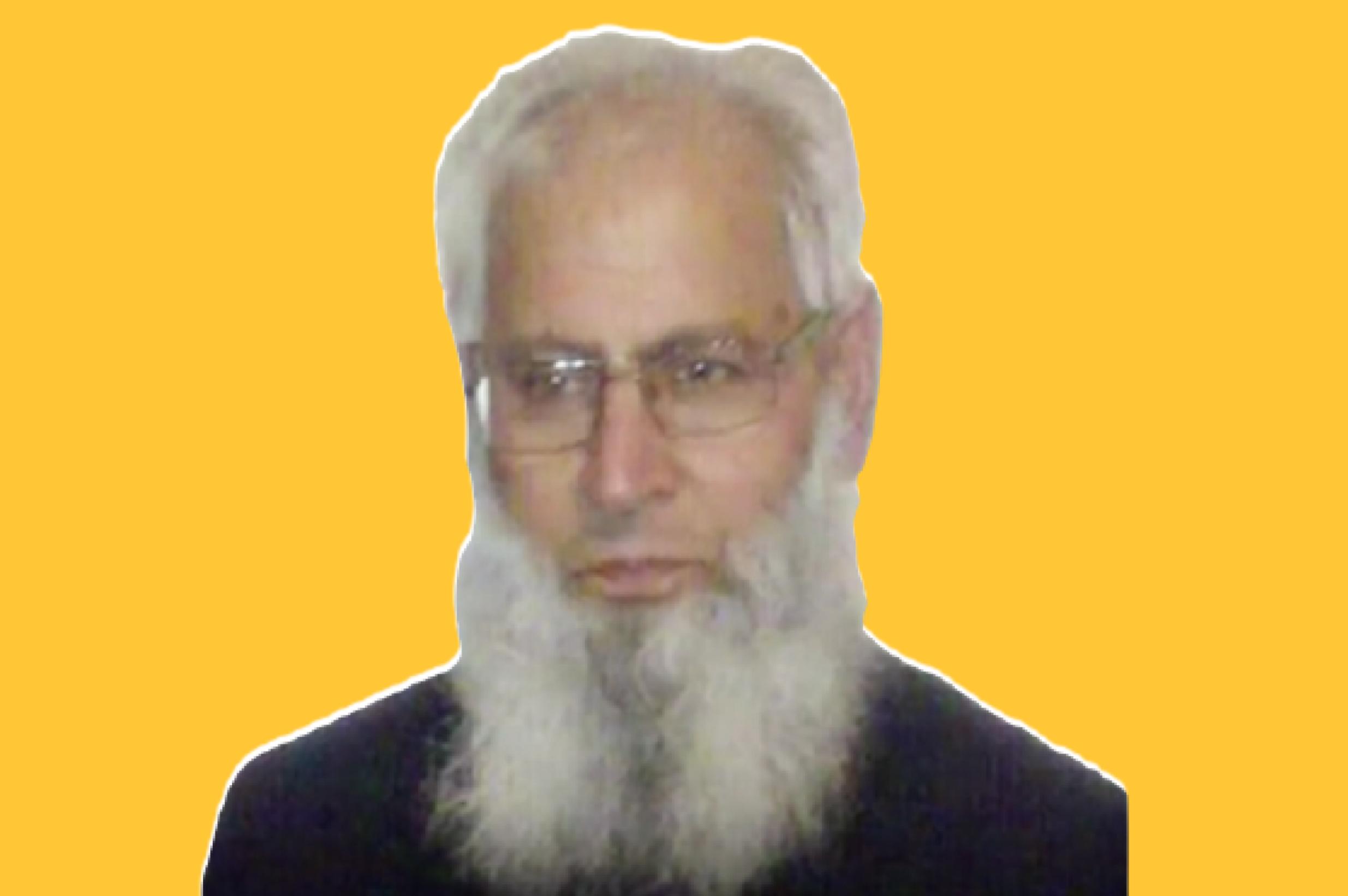 The daughter of a Muslim man who was murdered as he walked home from Isha prayers at a Birmingham mosque is launching a campaign calling for the government to adopt an official definition of Islamophobia.

Mohammed Saleem, 82, was killed in April 2013 by Pavlo Lapshyn, who later planted three bombs outside mosques in Walsall, Wolverhampton and Tipton.

She urges people to post short videos and testimonies on social media throughout April to speak out against Islamophobia.

Lapshyn was convicted at the Old Bailey in October 2013 of Saleem’s murder, causing an explosion with intent to endanger life and engaging in conduct in preparation of terrorist acts. He was sentenced to a minimum term of 40 years.

Lapshyn killed Saleem just five days after arriving in the UK from Ukraine as a qualified engineer on a 12-month work placement at a company in the Small Heath area of Birmingham.

In his sentencing remarks at the Old Bailey, Mr Justice Sweeney told Lapshyn: “You clearly held extreme rightwing, white supremacist views.” He added about Saleem’s murder: “The offence was committed in the course of a series of acts of terrorism.” Maz Saleem has said she wants her father’s murder itself to be recognised as an act of terror.

Maz Saleem said of her father’s murder: “This was one of the biggest acts of terrorism on UK soil. Yet to this day, most people have no idea about this case. Whenever terror-related headlines reach our screens, they are often about those who identify with the Muslim faith; rarely do we hear of the merciless violence of the white supremacists who took my father’s life.”