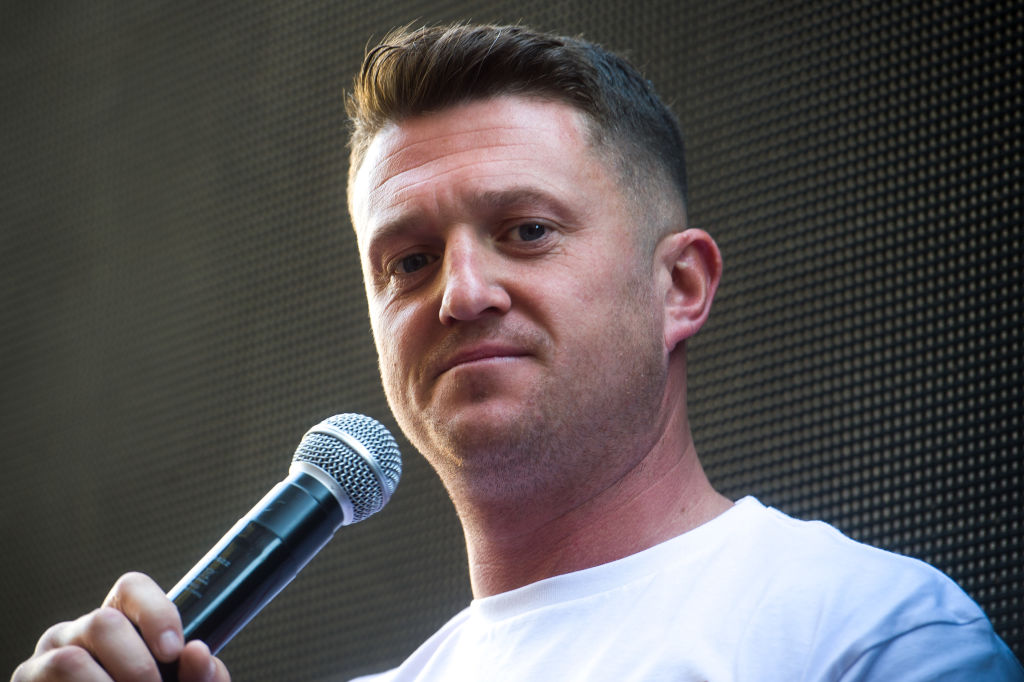 Anti-Islam activist Tommy Robinson - real name Stephen Yaxley-Lennon –  faces a significant legal bill after losing a case brought against him by a Syrian schoolboy who was filmed being attacked in his school playground in Huddersfield, West Yorkshire.

In a high court ruling, Robinson, the founder of the far-right Islamophobic group, the English Defence League, was ordered to pay £100,000 in damages to schoolboy Jamal Hijazi. Robinson had claimed that he was “not innocent and he violently attacks young English girls in his school” in two Facebook live videos. He also said Hijazi “beat a girl black and blue” and “threatened to stab” another boy at his school. In reality, the pupil was the victim and was recorded being attacked in the playground at Almondbury Community School in Huddersfield in October 2018.

The boy and his family suffered immensely as a result, receiving death threats from the far right, and were forced to leave their home.

He was also ordered to pay legal fees, the amounts of which were not stated in court. Robinson said he was "gobsmacked" by the costs, when testifying in a remote hearing via a video link.

In response, Robinson said: "I've not got any money. I'm bankrupt. I've struggled hugely with my own issues these last 12 months… I ain't got it."

Francesca Flood of Burlingtons Legal, representing Jamal said: “It took great courage for our client, Jamal Hijazi, to pursue his libel action against such a prominent far-right and anti-Islam activist as Stephen Yaxley-Lennon, better known as Tommy Robinson.”

Mr Justice Nicklin said: "The defendant took on the burden of proving his allegations to be true. He has failed. In reality, and for the reasons I have explained, his evidence fell woefully short. He has, however, persisted with the serious allegations he originally made and has even added to them during the proceedings."

The Guardian has previously uncovered evidence that the far-right activist was supported by "a broad array of non-British groups and individuals, including US thinktanks, rightwing Australians and Russian trolls".