Does your name appear in the UK's 100 most popular baby names? 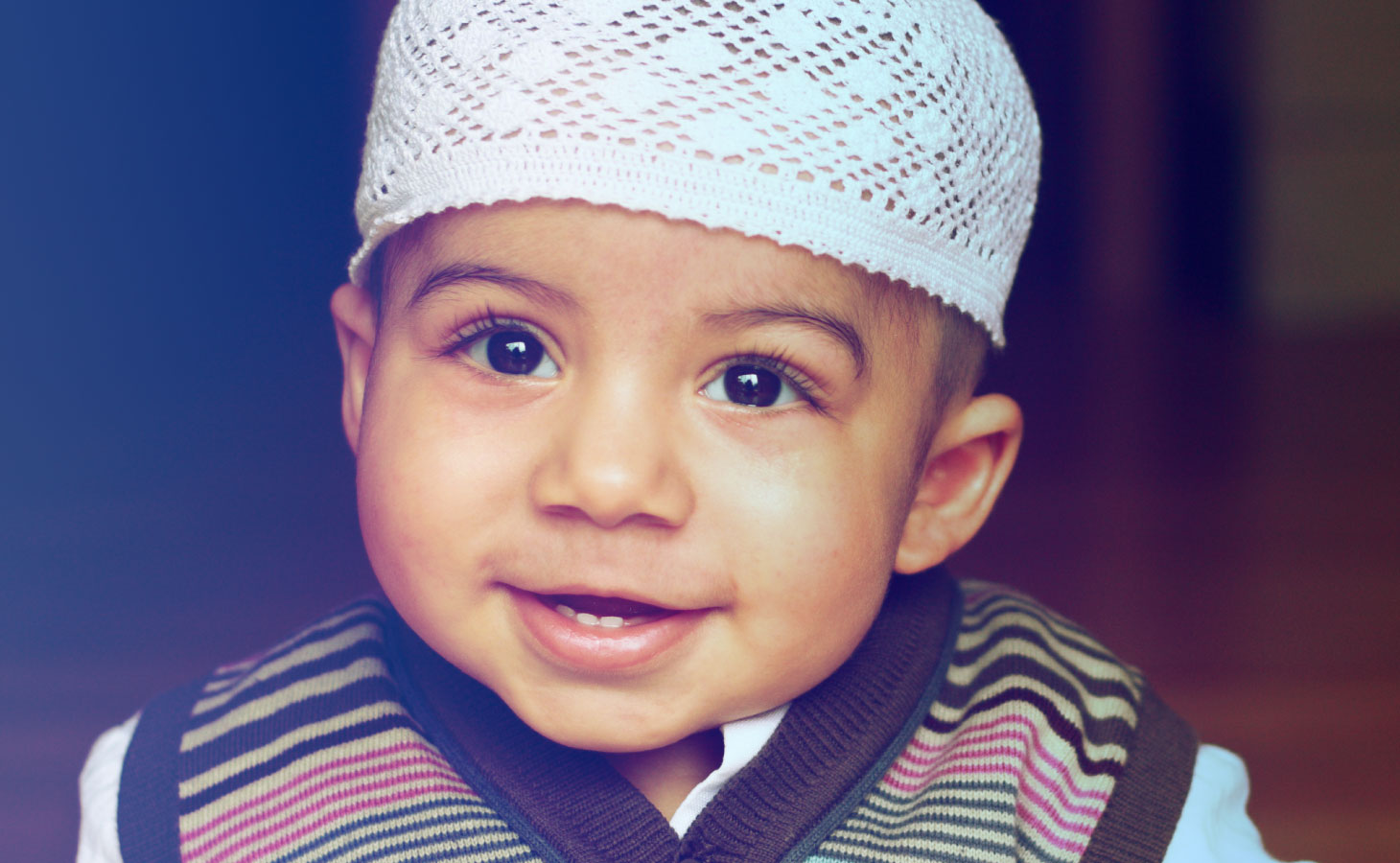 The annual list of the nation’s most popular baby names has been released and expectedly, Muhammad takes the top spot for another year amongst baby boys. But what other Muslim names appear in the top 100 list?

Experts at BabyCentre crunched tens of thousands of names registered on its website over the year to compile its top 100 lists for 2022.

According to its research, along with Muhammad, nine other Muslim boys' names appear in the list.

Twelve girls' names in this year's list start and end in A - so one in eight in the list. Of the 12 names, three are Muslim names: Aaliyah at number 53, Aisha at 85 and Amira at 93.

The name of the Prophet (PBUH)

Muhammad yet again proved to be the most popular name in the UK, taking the top spot in the UK again for the sixth year running.

The name also tops the list for the most popular name of the decade.

"The newly crowned king of the decade, Muhammad has claimed the number one spot for another year running," says the BabyCentre website.

"Derived from the Arabic name Hamid, meaning "praised" and "praiser of God", this name certainly deserves the loudest applause this decade."

The website also had a list of the top 10 baby names from around the world in 2022 and the name Mohammed took top spot in India as well.