"Driving is haram for women!" Muslims react to funny tweets 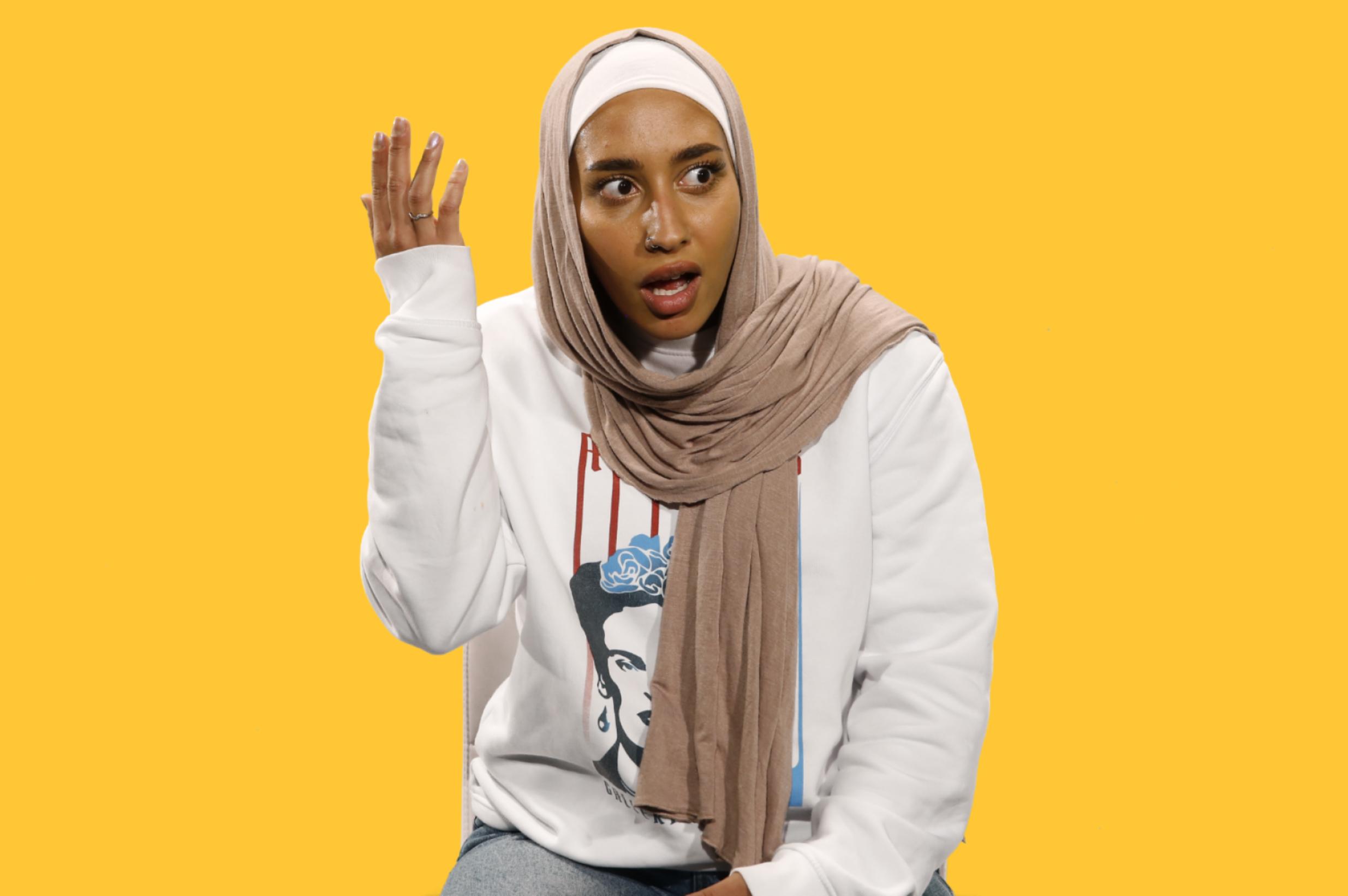 "Why don't you go back to Ramadam" Muslims React to Funny Tweets
Hijabi Muslim comedian breaking stereotypes
"Why are you not covered up?!" Muslims react to funny tweets