Eleven Days in May: children in Gaza remembered in heart-wrenching documentary 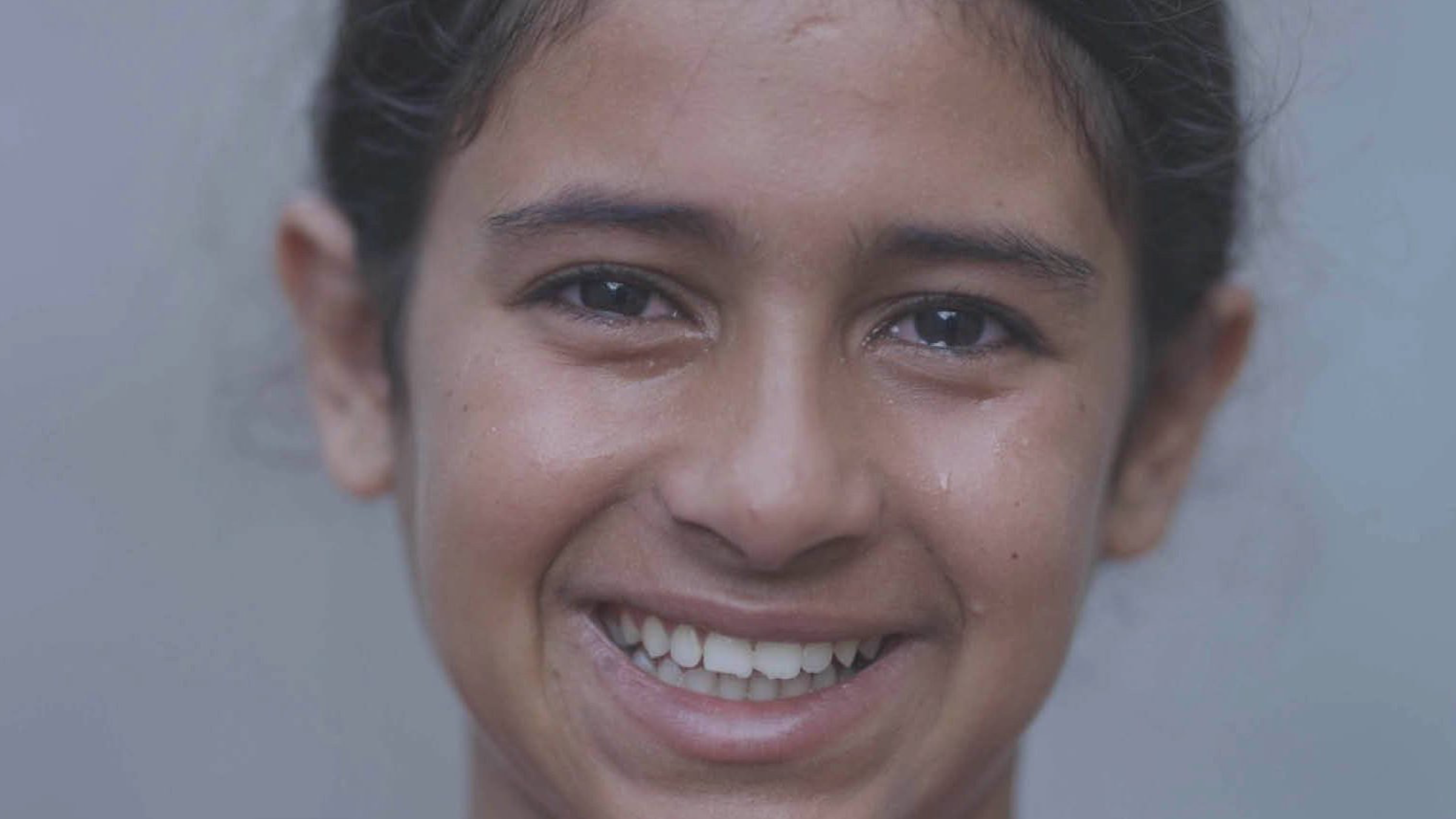 For 11 days in May 2021, Gaza was attacked by Israeli airstrikes. At least 60 children were killed in that week-and-a-half assault and this film tells that story.

Co-directed by British filmmaker Michael Winterbottom and his Palestinian counterpart Mohammed Sawwaf, the film is a homage to the children that were killed.

Narrated by Oscar-winning actress Kate Winslet, the film looks at their stories and the grieving families left behind.

The film has caused some debate for including photos of dead or dying children.

“Ninety-nine per cent of the film is people talking about the things they loved about their child,” Winterbottom said in an interview with the Guardian about the film. “But I think it should be shocking, when you see a child killed by a bomb. We ought to be shocked that children are killed like that.”

Eleven Days in May was released on May 6 and is available to watch in UK cinemas.

It has received some rave reviews from the likes of comedian Russell Brand and musician Roger Waters.

Have just seen the documentary film @elevendaysinmay, directed by Michael Winterbottom and Mohammed Sawwaf, and narrated by Kate Winslet, about the Israeli bombing of Gaza a year ago. It breaks your heart. #ELEVENDAYSINMAY

A beautiful film! @elevendaysinmay by Michael Winterbottom & Mohammed Sawwaf. Remembering children who lost their lives in Gaza over 11 days in May 2021 through moving interviews with the families. Go watch it at #PICTUREHOUSE cinemas.#ELEVENDAYSINMAYhttps://t.co/Cu0yMounzp