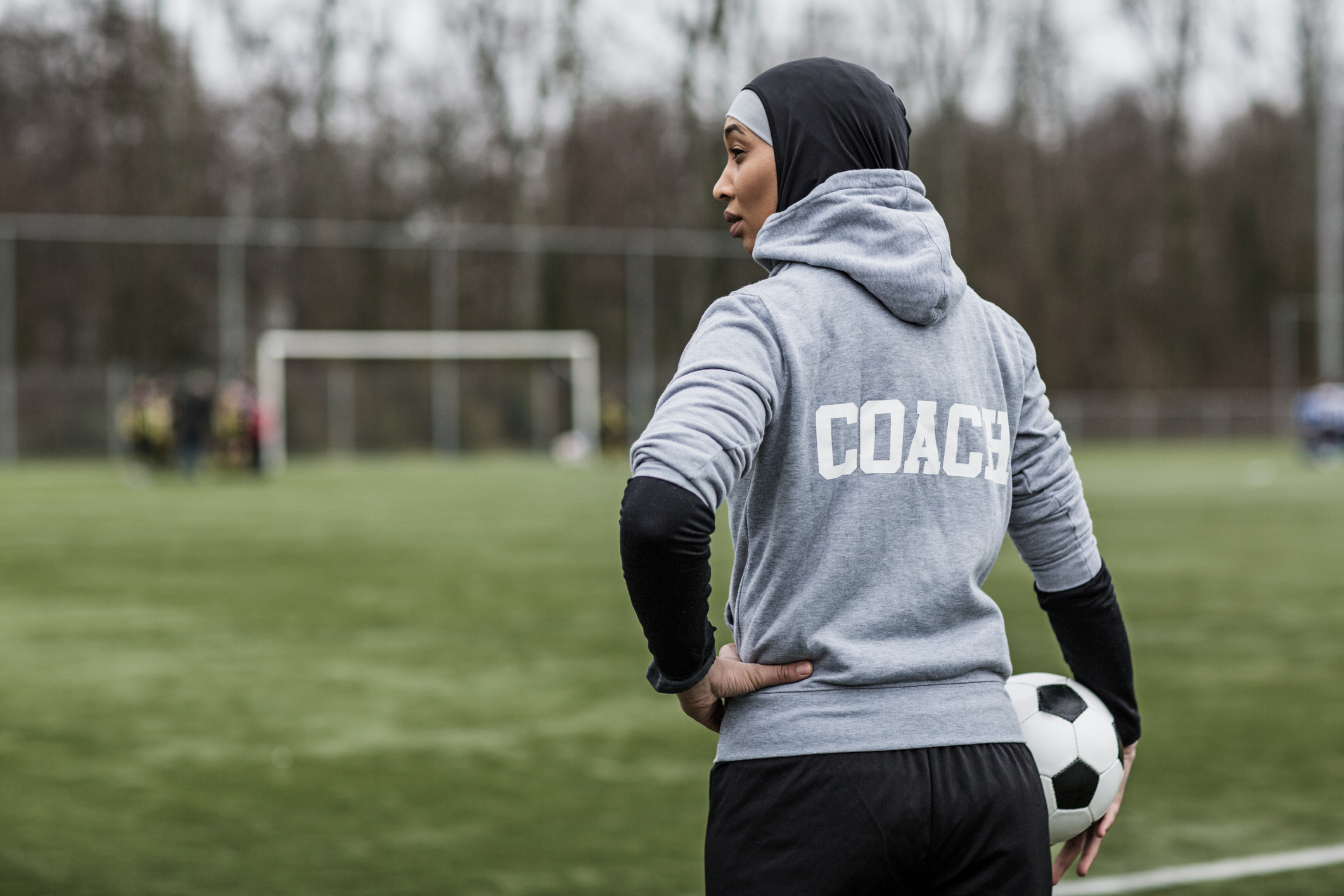 This week, the Muslimah Sports Association (MSA), which encourages Muslim women to get involved in sport, received a visit from two England internationals, Beth Mead and Rachel Yankey.

The current and former Arsenal and England Lionesses visited the MSA to promote the Nike Pro Hijab 2.0. Nike has been working with the FA to distribute the sports hijabs to Muslimahs in London to encourage their participation in football. Mead and Yankey then had a kickabout with 30 or so members of the MSA.

Yashmin Harun BEM, chair and founder of MSA said that "Some of our younger players who had training sessions before that, they all went home and came back to try and get photos with them as well, so that was good."

The Muslimah Sports Association is a multi-sport organisation that encourages Muslim women to get more involved with sports. Established in 2014, they initially struggled to find a coach for a planned football team. Shortly afterwards, the MSA began giving football training at a nearby mosque but quickly outgrew the space and moved onto a local leisure centre with a group of 25 to 30 women. After two years, they organised a team and joined a women's league in East London.

Yashmin said: "They were really scared, really anxious about wearing the hijab and playing outdoor football, because they didn't really have experience playing competitive football. We had five girls commit, we didn't have any subs or anything because they were all so anxious. But once they started playing, they really enjoyed it. The league was really welcoming, they loved the atmosphere, the environment. And then we got more and more ladies signing up."

According to their website, they aim to "provide an outlet for like-minded women and create a place where women are free to participate in sports without compromising their religious or cultural beliefs."

They also offer sessions to support those that have children:

"What we've done is taken the sport to them, rather than expecting them to come to us," said Yashmin. "It's a social engagement as well as the activity, so while they're getting fit they are also having that social engagement with all the other ladies. Those that want to play more competitively they have that option, but if you want to play more socially, you're also able to do that as well."

Islam Channel previously reported on the Finnish Football Association which offered free hijabs to Muslim girls to encourage them to take part in the sport.