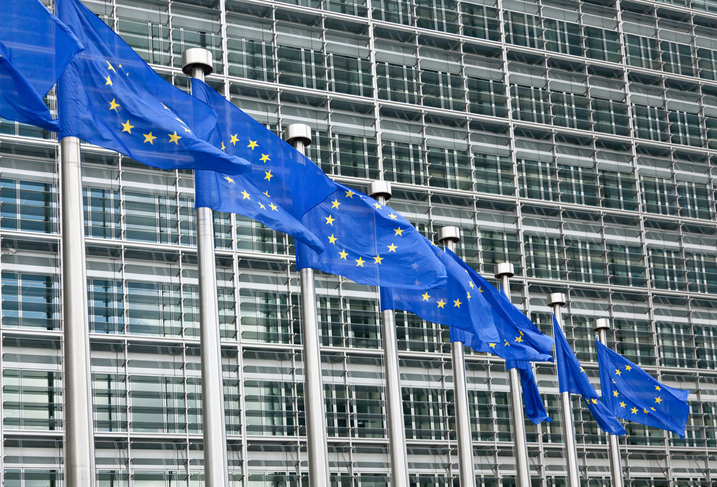 The European Parliament has passed a resolution calling China's human rights abuses against the Muslim Uyghur minority as “crimes against humanity and a serious risk of genocide.”

The EU condemned “in the strongest possible terms that the Uyghurs have been systematically oppressed by brutal measures including mass deportation, political indoctrination, family separation, restrictions of religious freedom, cultural destruction, and extensive use of surveillance.”

The resolution said “credible evidence about birth prevention measures and the separation of Uyghur children from their families amount to crimes against humanity and represent a serious risk of genocide.”

Lawmakers also passed a resolution that bans products made using forced labour from entering the EU market. China has been accused of detaining Uyghurs in forced labour camps.

Last year, the Uyghur Tribunal in London said China is trying to scrub the Uyghurs of their Muslim identity. Around 16,000 mosques were destroyed and Uyghurs were punished for attending mosques, praying, wearing headscarves and beards and not drinking alcohol or not eating pork.

After the publication of the Xinjiang Papers, it is impossible to deny the evidence: there is ethnic, religious and linguistic persecution against an entire people.

It is time to act, to take measures to protect the #Uyghur people https://t.co/x0N0mltXvU pic.twitter.com/I6TV8hJbDQ

The World Uyghur Congress (WUC) applauded the passing of the resolution.

“The Xinjiang Police Files have clearly been a wake up call for the European Parliament to sense the urgency of the situation and the need for effective action”, WUC President Dolkun Isa said.

“The EU and its Member States must now act upon these calls and do everything they can, in cooperation with governments and civil society worldwide, to end the Uyghur genocide”.

The Xinjiang police files, published by a consortium of media including the BBC last month, showed photographic evidence of the mass internment of Uyghurs.

It comes as 39 international academics accused the UN human rights chief of having "ignored or contradicted academic findings on abuses in Xinjiang with her statements on the region.”

The European Parliament follows the US, UK and other western governments in calling the repression in Xinjiang as a crime against humanity and for meeting the legal definition of a genocide.

Around 1.8 million Uyghurs and other Turkic minorities have been held in detention camps since 2017. Despite the mounting evidence, Beijing still denies mistreating Muslims and says the camps are vocational training centres.