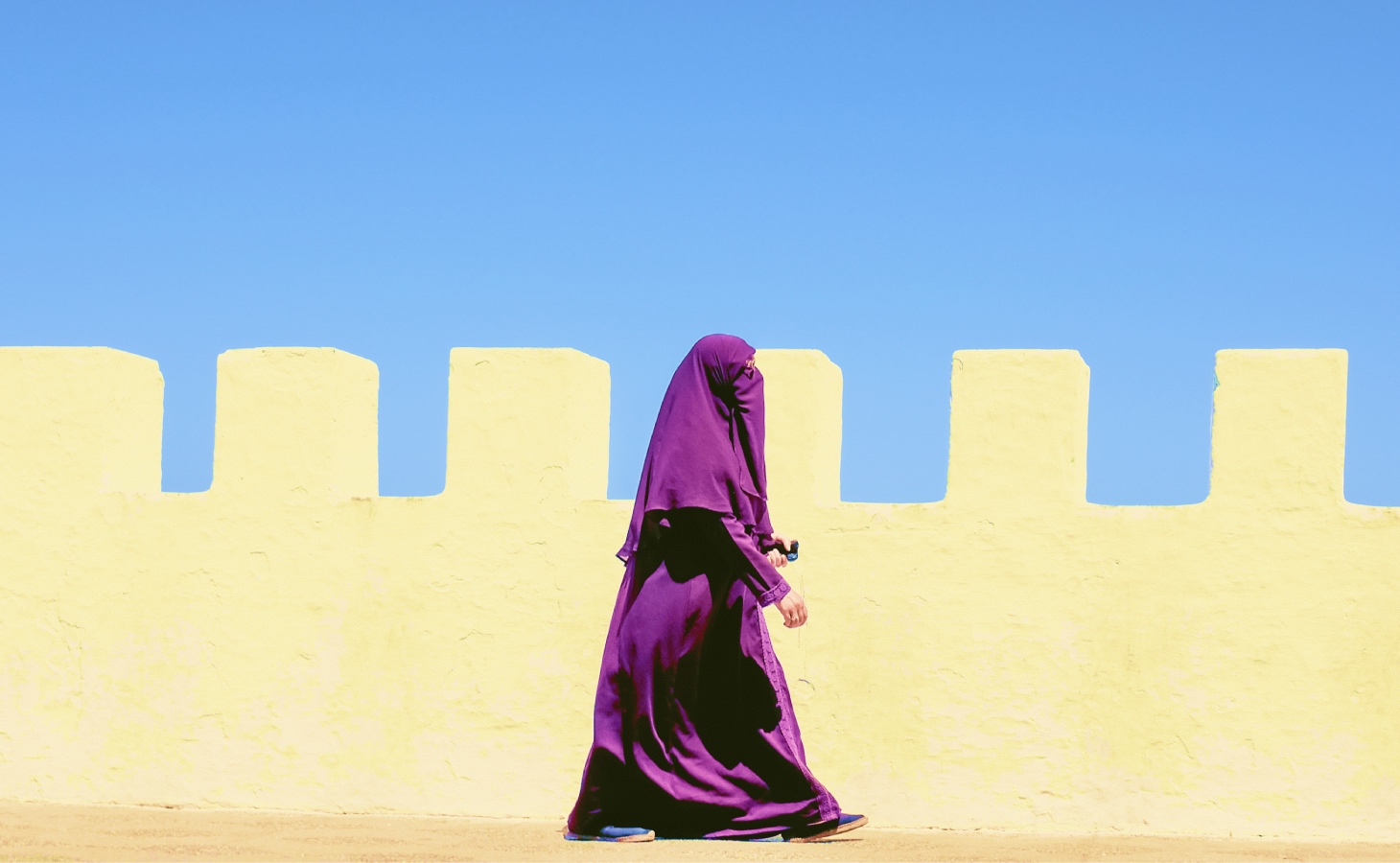 Several stories emerged over the last few days that show the difficulties Muslim women face when it comes to practising their faith in Europe.

On Thursday, Europe's top courts ruled that EU companies can ban women from wearing the hijab at the workplace if the rules apply to all workers as part of a broader restriction on headwear.

The Court of Justice of the European Union said that a general ban on headwear is not discriminatory against workers on religious grounds.

“The internal rule of an undertaking prohibiting the visible wearing of religious, philosophical or spiritual signs does not constitute direct discrimination if it is applied to all workers in a general and undifferentiated way," according to the ECJ.

The ruling relates to a case from Belgium that has been ongoing since 2018. A Muslim woman on a six-week internship was told she could not wear hijab as the company had a 'neutrality rule,' which meant head coverings of any kind were not allowed.

The court did add that an employer's neutrality rule could be considered indirectly discriminatory if it puts someone of a particular religion at a disadvantage.

In this particular case, a Belgian court will now decide whether the ban was indirect discrimination.

Switzerland is proposing to fine anyone caught wearing a niqab 1,000 Swiss francs (£900).

It was a move many saw as discriminatory and Islamophobic, especially since the vote happened at the height of the pandemic with people still wearing mandatory face masks due to Covid-19.

Although the draft law does not mention the burqa or niqab by name, it is widely seen as targeted towards Muslims.

The ban includes several exemptions, including the aircraft, diplomatic premises and places of worship. It also will not apply to facial coverings worn for health reasons — such as covid.

The main party behind the initiative is the Swiss People’s Party, which was also behind the minaret ban in 2009. The Bridge Initiative calls the party far-right and says it has launched other anti-Muslim campaigns in the past.

Finally, no hijab/niqab ban round-up will be complete without mentioning France.

France's minister of education said he would tackle the increasing trend of children wearing Muslim clothes in schools, which he says is counter to French values of secularism.

Pap Ndiaye, who has been accused in the past of showing a lack of gratitude towards France after his comments on structural racism in the country, said influencers on Tiktok were encouraging girls to wear abayas to school.

Last week, scuffles broke out between students and police in a suburb of Paris after a head teacher from a school banned abayas.

France is home to around 6 million Muslims and has consistently introduced laws that makes lives difficult for ordinary Muslims. To stop Muslim girls from wearing hijabs, France banned all religious symbols and clothing in schools 18 years ago.