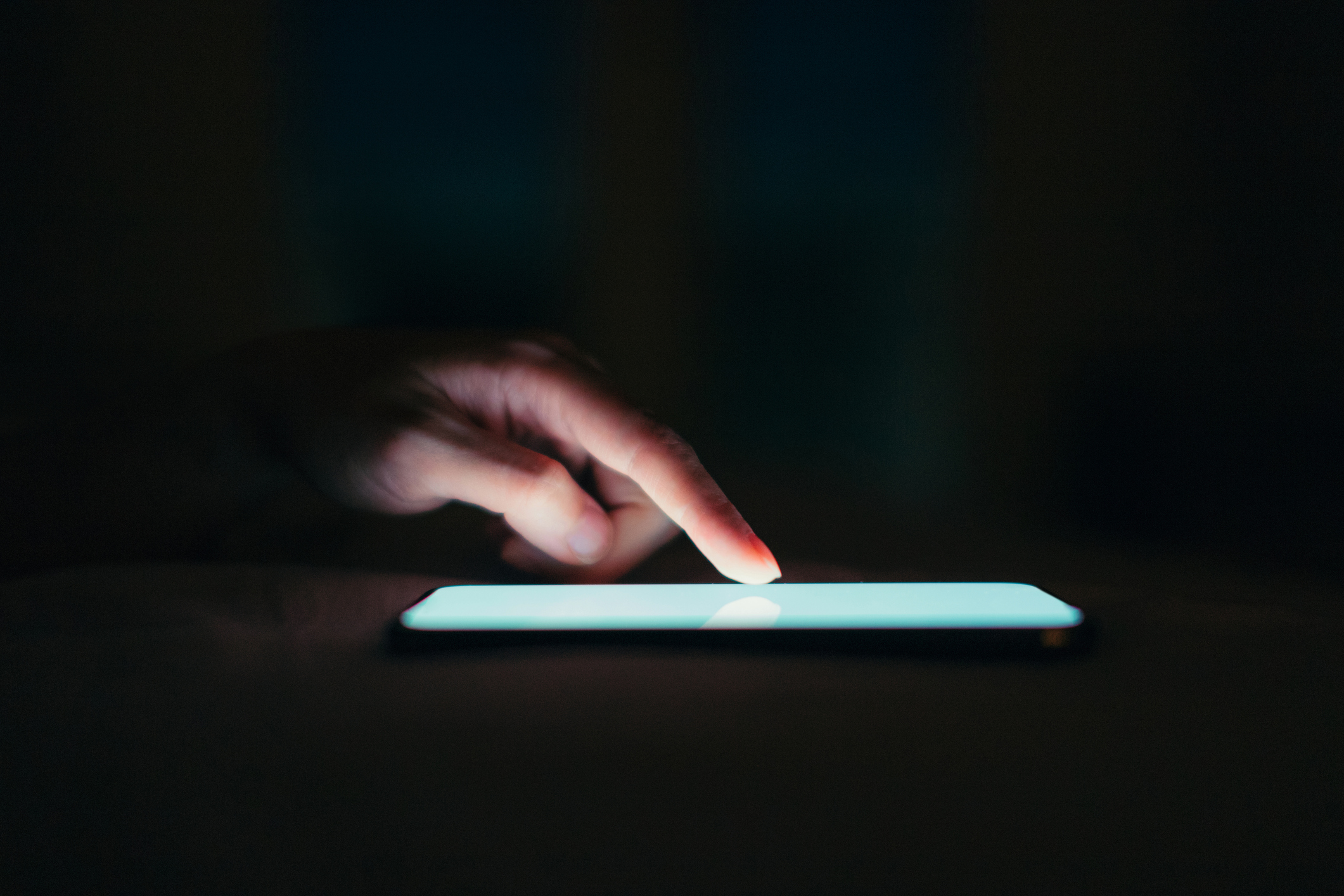 A study published by the University of London has expressed significant concern over the rise of extremism, including far-right views, being allowed to flourish thanks to a lack of staff support to challenge these views in schools.

The report on the UCL website stated that schools across England lack the resources and training to teach pupils in classrooms how to reject and discuss dangerous extremist views such as Islamophobia and other ideologies that pupils view online.

Dr Becky Taylor of the UCL Centre for Teachers and Teaching Research said: "This report shows that some schools fail to move beyond surface-level explorations of violence, extremism and radicalisation; however, it is without doubt that schools can play an important role."

She added: "Education policies must consider the fact that some schools may need more help than others to build on what they already have in place. Engaging well with their local communities and ensuring that schools and teachers are supported and appropriately resourced can help young people to problematise' hateful extremism'."

The study calls for teachers to give better training to help pupils reject and respond to dangerous ideologies.

The report concluded: "Much anti-extremism work is well-meaning but is stymied by overcrowded curricula, a lack of resources, a desire to perform policy for Ofsted, and a mandate to detect and report vulnerability to radicalisation rather than necessarily stamp out its root causes."

Kamal Hanif, a trustee of SINCE 9/11 and an expert on preventing violent extremism in schools, said: "This research is a wake-up call for us all. We must make sure that every pupil is taught how to reject extremist beliefs and ideologies. We urgently need to equip schools with the tools to teach pupils how to reject extremist views. Dangerous ideologies must never be swept under the carpet."

He added: "The findings of this study are particularly pertinent as we approach the 20th anniversary of 9/11. Children in school today were not yet born when the attacks took place. Indeed, many of their teachers were themselves only children at the time. It's vital that we all learn about the attacks themselves and their ongoing impact."