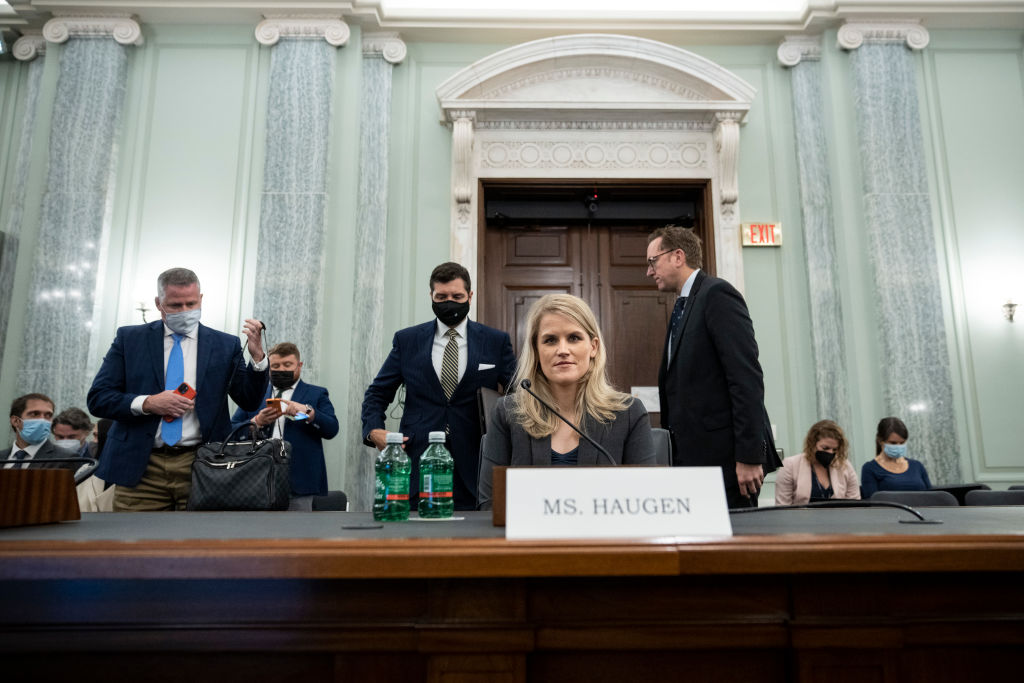 Facebook is aware of anti-Muslim narratives being promoted on its platform in India, according to whistleblower and former employee Frances Haugen.

She cited internal company documents that referred to “fear-mongering” content.

“There were a number of dehumanising posts comparing Muslims to ‘pigs’ and ‘dogs’ and misinformation claiming the Quran calls for men to rape their female family members,” Haugen quoted a company document as saying.

The posts were associated with accounts connected with Indian nationalist organisation Rashtriya Swayamsevak Sangh, seen as an ideological source of the ruling Bharatiya Janata Party.

The document stated that no action is taken against much of this content as the company lacks “Hindi and Bengali classifiers”. Classifiers refer to algorithms that detect hate speech on the platform.

The whistleblower reportedly based her complaints on tens of thousands of documents she secretly copied before leaving Facebook in May.

Haugen also testified before the US Congress, saying that Facebook’s products “harm children, stoke division and weaken our democracy”.

She said the responsibility for all of this ultimately lies with Facebook CEO Mark Zuckerberg.