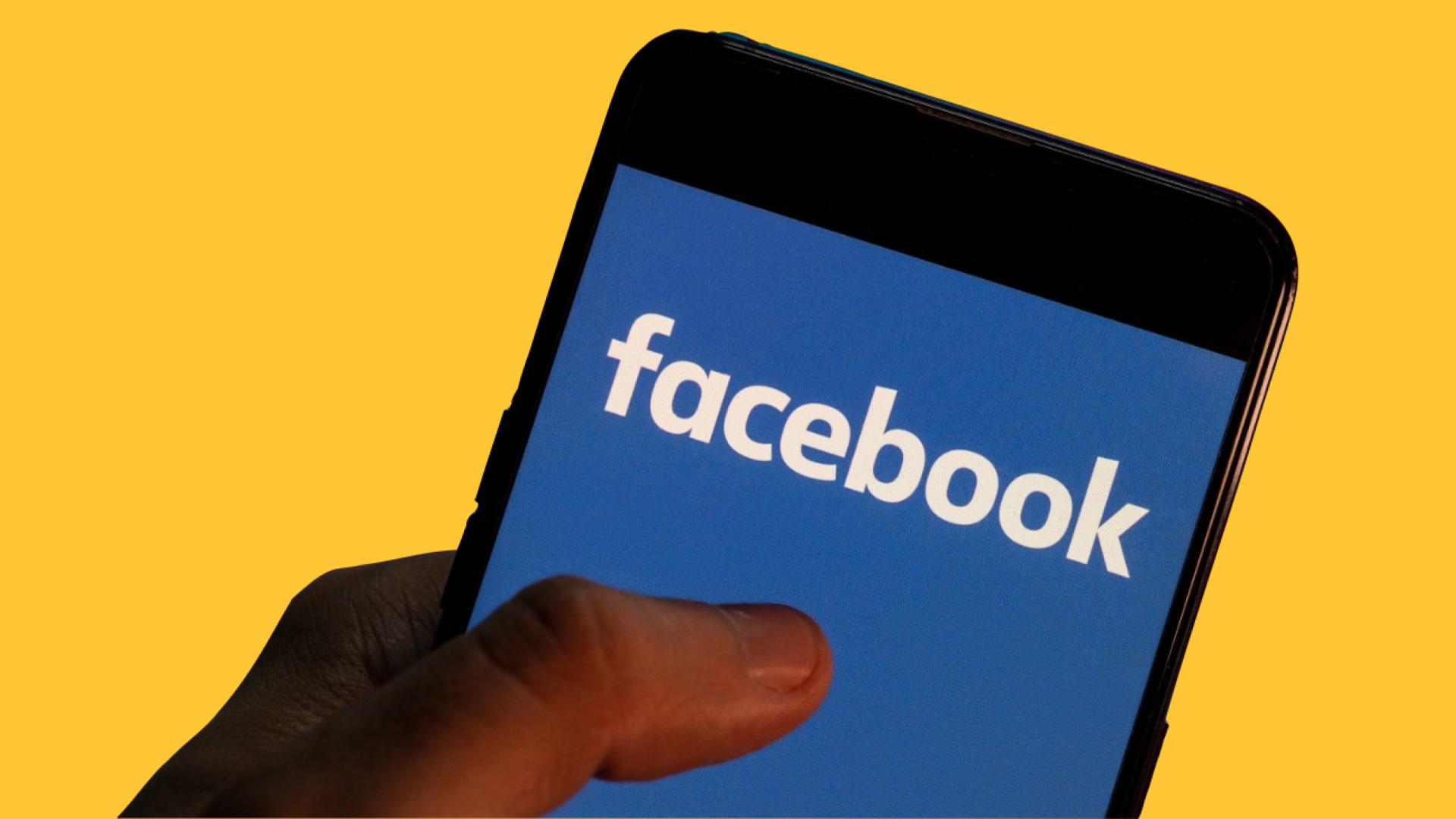 An advocacy group for Muslim Americans sues Facebook, alleging that its failure to enforce its moderation policies has caused a wave of anti-Muslim abuse.

The complaint was filed in the Superior Court in Washington on Thursday 8th April.

It claims the world’s largest social network has failed to remove content that violates its rules against hate speech, despite assuring lawmakers and other government officials that it enforces those policies.

The non-profit group Muslim Advocates claims that Facebook officials breached a local consumer protection law, accusing them of falsely promising that the company would remove content that ran afoul of its moderation standards.

“Every day, ordinary people are bombarded with harmful content that violates Facebook’s own policies on hate speech, bullying, harassment, dangerous organizations, and violence,” according to the suit. “Hateful, anti-Muslim attacks are especially pervasive.”

A Facebook spokesperson said in a statement: “We do not allow hate speech on Facebook and regularly work with experts, non-profits, and stakeholders to help make sure Facebook is a safe place for everyone, recognizing anti-Muslim rhetoric can take different forms.” The spokesperson said the company invested in artificial intelligence technologies to detect and remove hate speech on its platform.

Muslim Advocates is a non-profit based in Washington.