Uproar over fake mosque on Canadian Forces base 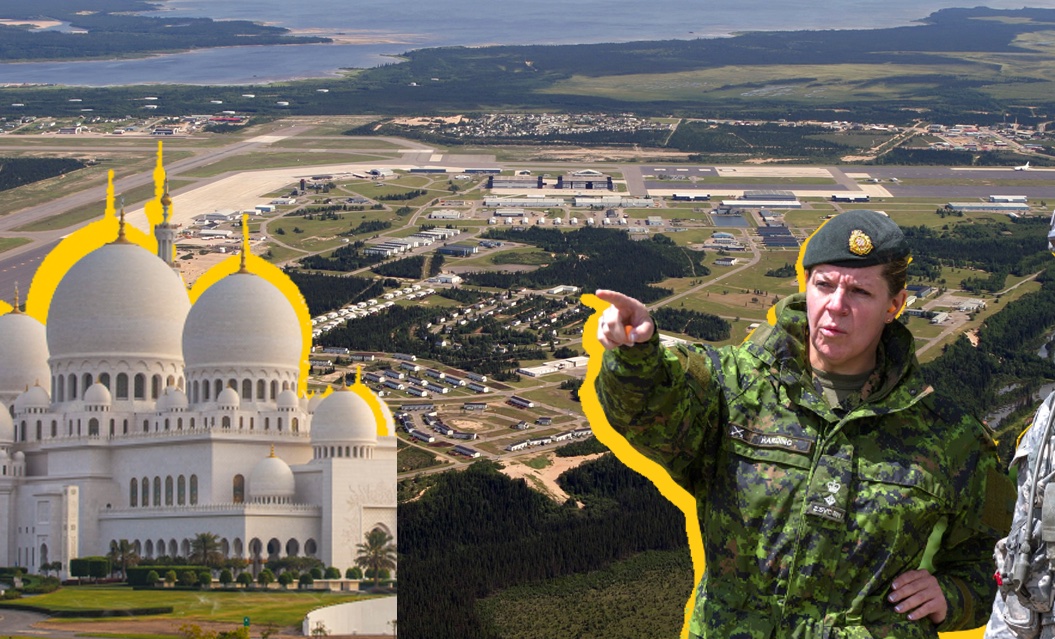 Mahmoud Mourra was out hunting on the prairie in southern Alberta when he spotted a familiar sight, in an unfamiliar location.

The dome of a mosque, replete with minaret and crescent symbol was spotted at Canada’s training facility forces base in Suffield.

But Mourra, a Lebanese immigrant currently living in Canada, felt a sense of betrayal. ‘It’s a symbol not for terrorists, it is a symbol for Muslims, and I think that's what is the problem," he said.

Mustafa Farooq, CEO of the National Council of Canadian Muslims also spoke about the video that has been circulating.

"It's very concerning to think about such a mosque and its presence on any armed forces base."

CFB Suffield base commander Lt.-Col. Stephen Burke has since defended the replica mosque and said that it is only used for training to prepare soldiers.

"Take it out of context and this stuff is shocking," he said

But Farooq still sees this as problematic. “Why they would need to take the trouble of constructing a mosque … is beyond me," he said.

Daniel Minden, press secretary for Defence Minister Anita Anand said: "There must be no room for Islamophobia, systemic racism, or religious bigotry in Canada"