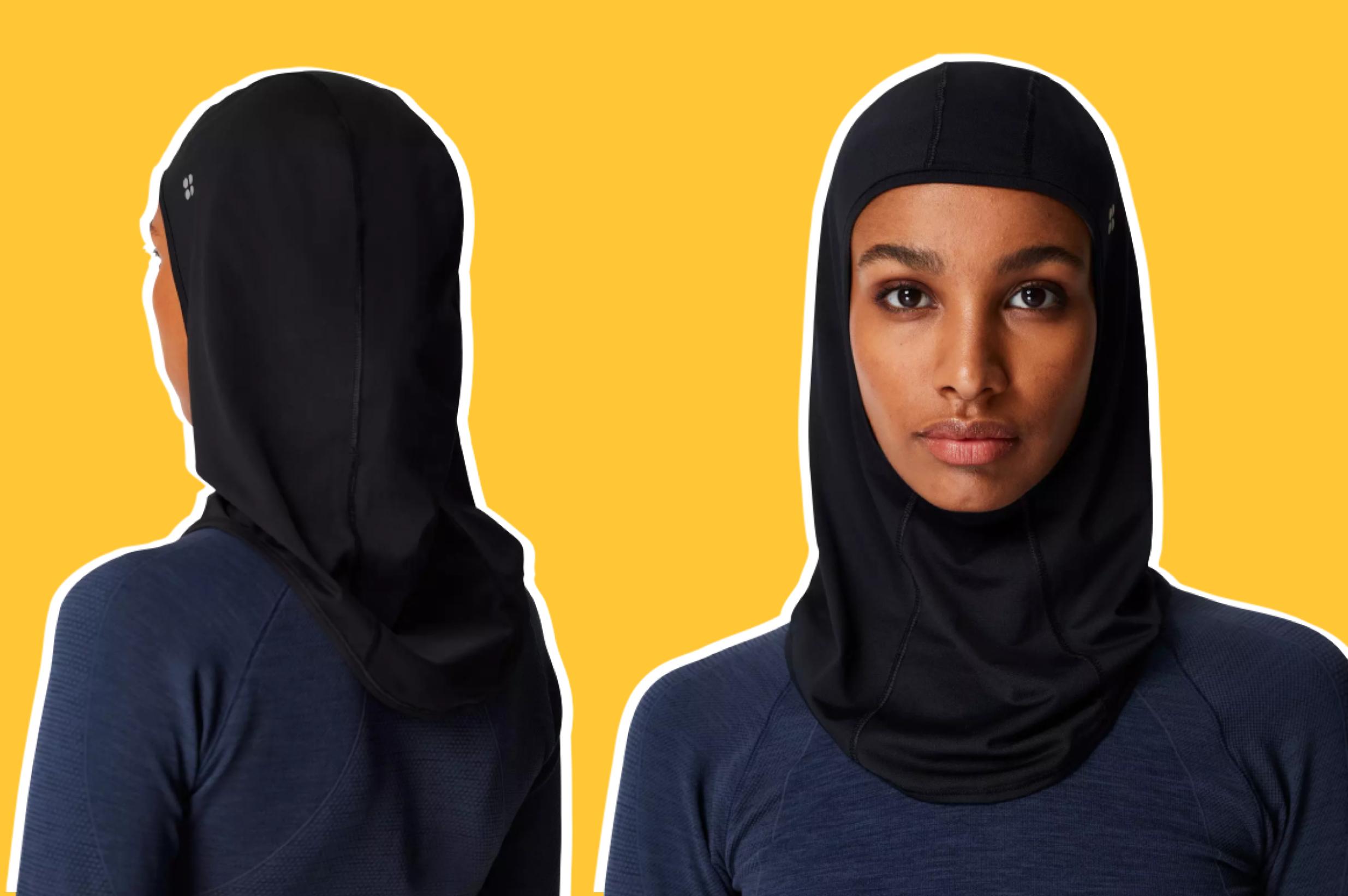 Sweaty Betty launches active hijabwear for Muslim women. The fitness brand says it is on a mission to empower women through fitness.

They also say they’re committed to breaking down barriers restricting access to physical activity, and have spent over a year of development, wearer trials, workshops and feedback from both customers and staff.

The result was a 'technical hijab' that they promise stays secure during activities. This ranges from training sessions to competitive sport.

“We hope that this will facilitate an under-represented group of women to compete at their optimal level of performance”, says Sweaty Betty Chief Product Officer, Jemma Cassidy.

“No matter your size, age, skin colour or religion, we want to empower every woman to lead a healthy lifestyle.”

The concept was invented by Cindy van der Bremen, from Dutch company, Capsters in 1999 as an alternative to swimwear caps.