Female guards appointed in Makkah for the first time 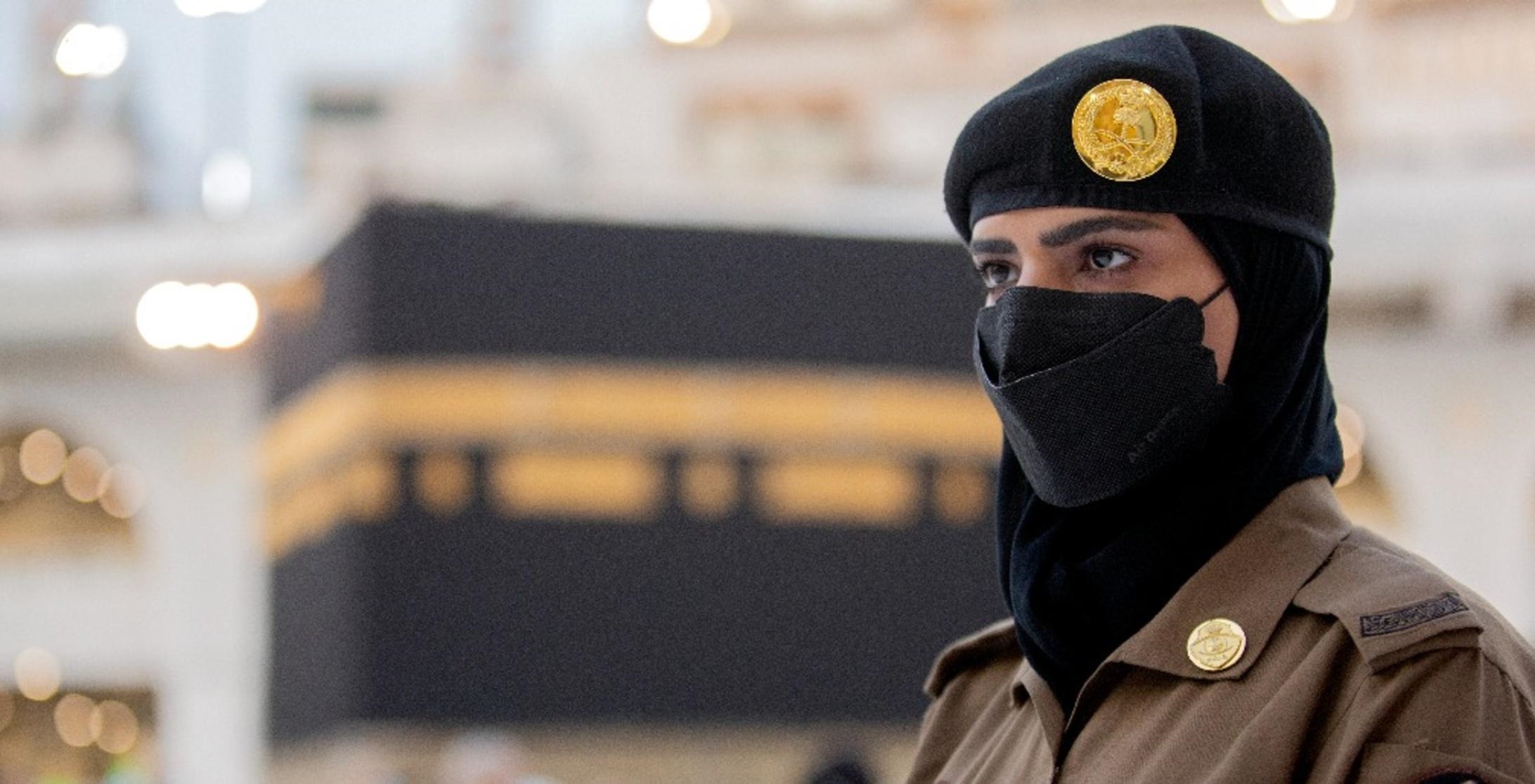 This year, for the first time, female security guards were appointed to look after the grand mosque in Makkah during Hajj.

This latest development comes as the Kingdom of Saudi Arabia had also permitted women to travel alone to Makkah without a Mahram. The country has been opening up to more reforms over the last few years.

A female guard is typically dressed in a military khaki uniform, with a hip-length jacket, loose trousers and a black beret over a hijab covering her hair.

Mona is a newly appointed guard, spending her shifts walking around the Grand Mosque, keeping things as orderly as possible.

"I am following the steps of my late father to complete his journey, standing here at the Grand Mosque in Mecca, the holiest place. To serve the worshippers is a very noble and honourable task," said Mona, who declined to give her family name.

Samar, another soldier watching pilgrims near the Kaaba, said she was encouraged by her family to join the military after finishing her studies.

"This is a huge accomplishment for us and it is the biggest pride to be in the service of religion, the country and the guests of God, the most merciful," she said.