US police officers can now wear hijab on duty 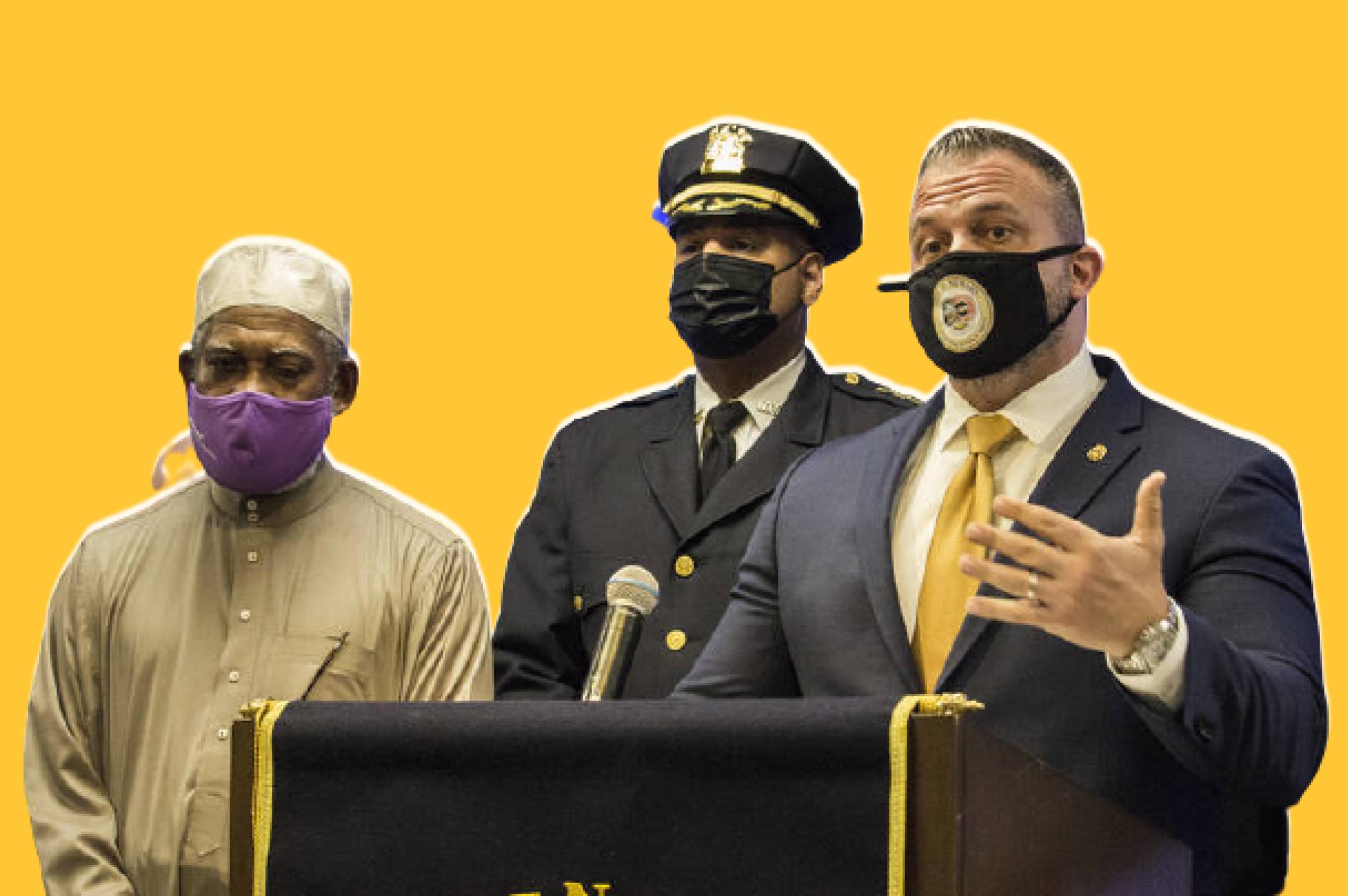 Female Muslim police officers in Newark, New Jersey, are now permitted to wear the hijab as part of their uniforms.

Last Thursday, the Newark Police Department announced that it will now allow its officers to wear a hijab.

Speaking at a news conference on Washington Street, Public Safety Director Brian O'Hara said the decision sends a message that the department values and respects its officers with Muslim backgrounds.

"The Newark Police Department is 80 per cent Black and Brown, and 22 per cent of our officers are female," O'Hara said. "This change, which allows our Muslim female officers to wear the hijab in uniform, is appropriate and timely."

O'Hara pointed out that the department has made other efforts to promote religious tolerance. For example, the city is the first in the US to allow its police officers to have beards for religious reasons.

According to a statement from city officials:

"Under the revised uniform provision, the hijabs will be blue, consistent with the Newark police authorised uniform shirt. And, for officer safety, the head covering is to be easily removable or break-away with the use of Velcro or magnetic fastenings that release easily. It will also fit under the division-regulated headwear."

Mayor Ras Baraka and members of the Newark faith-based community were on hand on Thursday to support the new policy.

"The vision to make this happen is correct," Baraka said. "I think it has incredible significance that it's taking place during the period of Ramadan, a month of sacrifice and prayer. To be able to recognise people's religion, how they practise it and allow them to do that safely and appropriately at the worksite, speaks volumes to where we're going as a department and to where we're going as a city," Baraka said.