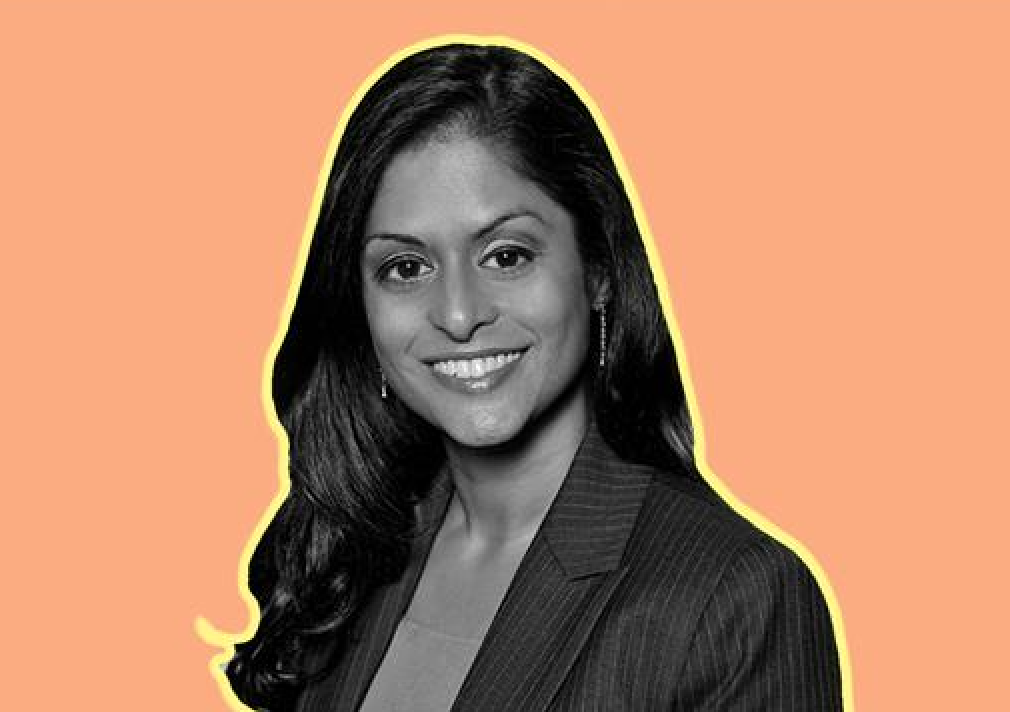 US President Joe Biden continues his plan to make the US judiciary more diverse. He has nominated the first Muslim woman to serve as a federal judge in the United States. Biden has nominated Bangladeshi-American, Nusrat Jahan Choudhury. If confirmed, this would make her the second Muslim judge, to serve as a Federal Judge for the US District Court for the Eastern District of New York.

Choudhury, 44, is the Roger Pascal Legal Director at the American Civil Liberties Union of Illinois, where she oversees a team advancing civil rights and civil liberties. Prior to this role she served as Deputy Director of the national ACLU Racial Justice Program, where she led efforts to challenge racial profiling and unlawful stop-and-search, as well as the targetting of people of colour for surveillance without evidence of wrongdoing. She graduated from Yale Law School in 2006 and received her Masters in public administration from Princeton University and her Bachelor’s degree from Columbia University.

Islam Channel previously reported on Zahid Quraishi, who was confirmed as the first Muslim American federal judge and was also the first Asian-American to sit on the federal bench in New Jersey.

In December 202, the US advocacy group Alliance for Justice released a report which praised President Biden and State Democrats for ‘setting the standard for modern presidential administrations in quickly and efficiently nominating and confirming federal judges’.

The report continued: “Biden’s judges have been more diverse, both in lived experience and professional background, than any previous presidential administration. Additionally, Biden’s eminently qualified nominees have a demonstrated commitment to equal justice under the law.”

It also pointed out that ‘Nearly 75% of President Biden’s nominees have been women and nearly 65% are people of color.'

It contrasted this with Trump’s administration: ”Trump’s judges were overwhelmingly white (83%) and male (76%), and eight nominees were rated “Not Qualified” by the American Bar Association (ABA). Judicial nominees rated “Not Qualified” are found lacking in either their character, professional competence, or judicial temperament. By contrast, none of President Biden’s nominees have received this rating.”