Forgiveness from Allah in Ramadan 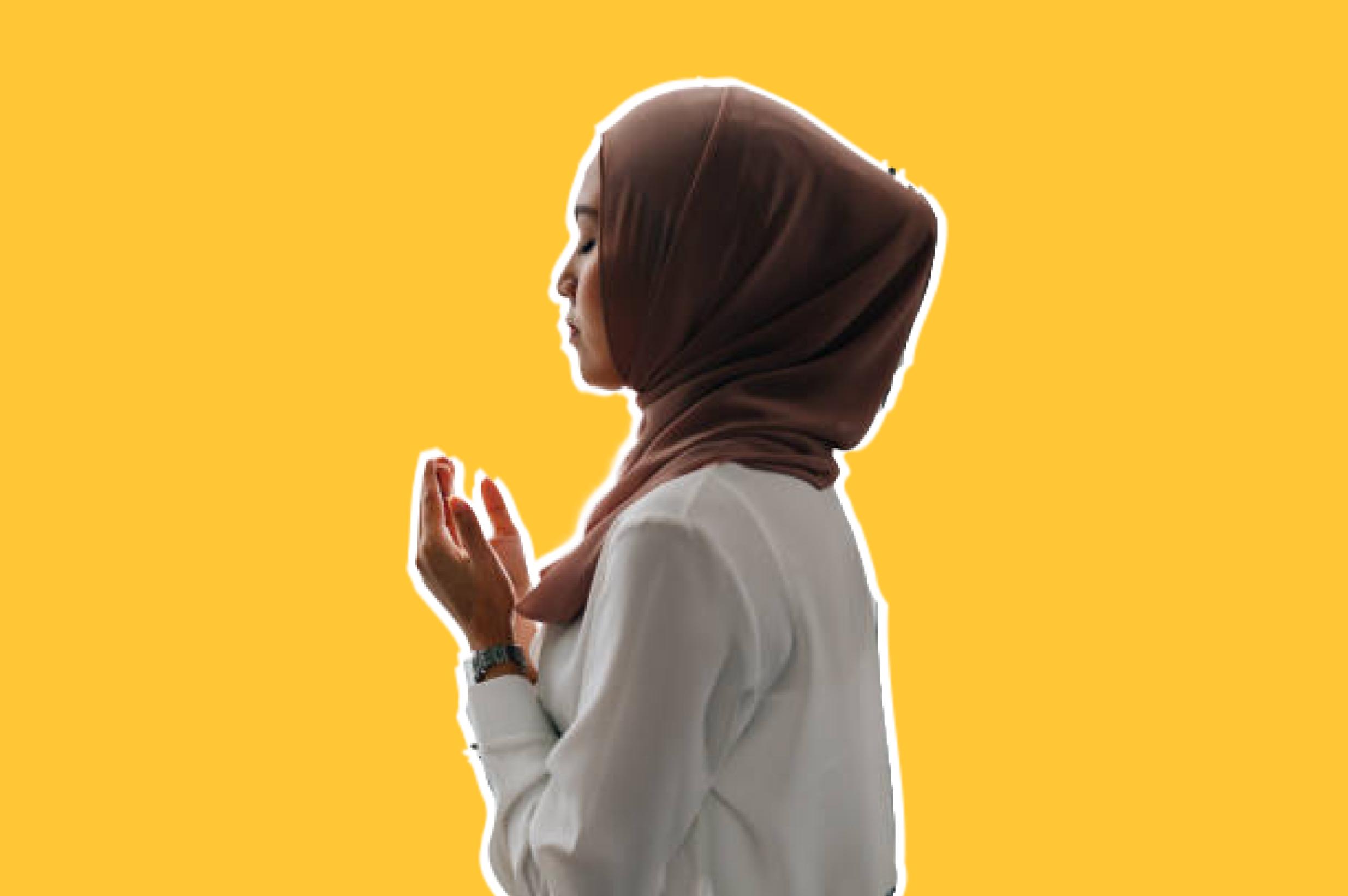 Forgiveness and receiving pardons is an essential part of faith in Islam, but the matter is even more vital in the holy month of Ramadan.

It is an opportunity during this blessed month of reflection in regards to one's relationship with Allah (SWT), for prayer, atonement, fasting and earning Allah's Mercy in the hope of having one's sins completely erased via repentance, provided a Muslim is sincere from his heart that he regrets his mistakes and to save oneself from the Hellfire.

The concept of repentance and being forgiven for one's sins in Ramadan is by asking Allah to forgive continuously in this month of mercy, as good deeds of kindness, prayer and reading the Qur'an are multiplied by up to 700 times than usual. If a servant spends the night of Laylat-al-Qadr asking for forgiveness, he will have all his sins erased. That's why the night is known as more critical than 1000 months.

There are many teachings on forgiveness in Hadiths and verses of the Quran as Allah (SWT) loves to forgive. There are many surahs in the Quran, showing how Allah is the Most Merciful. A few examples include:

"And whoever does evil, or wrongs his soul, but afterwards seeks Allah's forgiveness, will find Allah is Forgiving, Compassionate." (Qur'an 4: 110)

"Whether you reveal a good act or keep it hidden, or pardon an evil act, Allah is Ever-Pardoning, All-Powerful." (Qur'an 4:149)

"If anyone continually asks pardon, Allah will appoint for him a way out of every distress, and a relief from every anxiety, and will provide for him from where he did not reckon." [Book 8, Hadith 1513; Abu Dawood].

"The smell from the mouth of a fasting person is sweeter in the sight of Allah than the fragrant smell of musk. For believers who engage in the fast, the fish in the sea seek forgiveness until they break their fast. Paradise is decorated every day for the person who fasts; the evil-minded Satan is chained; and on the last night of Ramadan, all their sins are forgiven." (Ahmad)

"I heard the Messenger of Allah (ﷺ) say: Allah the Almighty said: O son of Adam, so long as you call upon Me and ask of Me, I shall forgive you for what you have done, and I shall not mind. O son of Adam were your sins to reach the clouds of the sky, and were you then to ask forgiveness of Me; I would forgive you. O son of Adam were you to come to Me with sins nearly as great as the earth and were you then to face Me, ascribing no partner to Me, I would bring you forgiveness nearly as great as it."