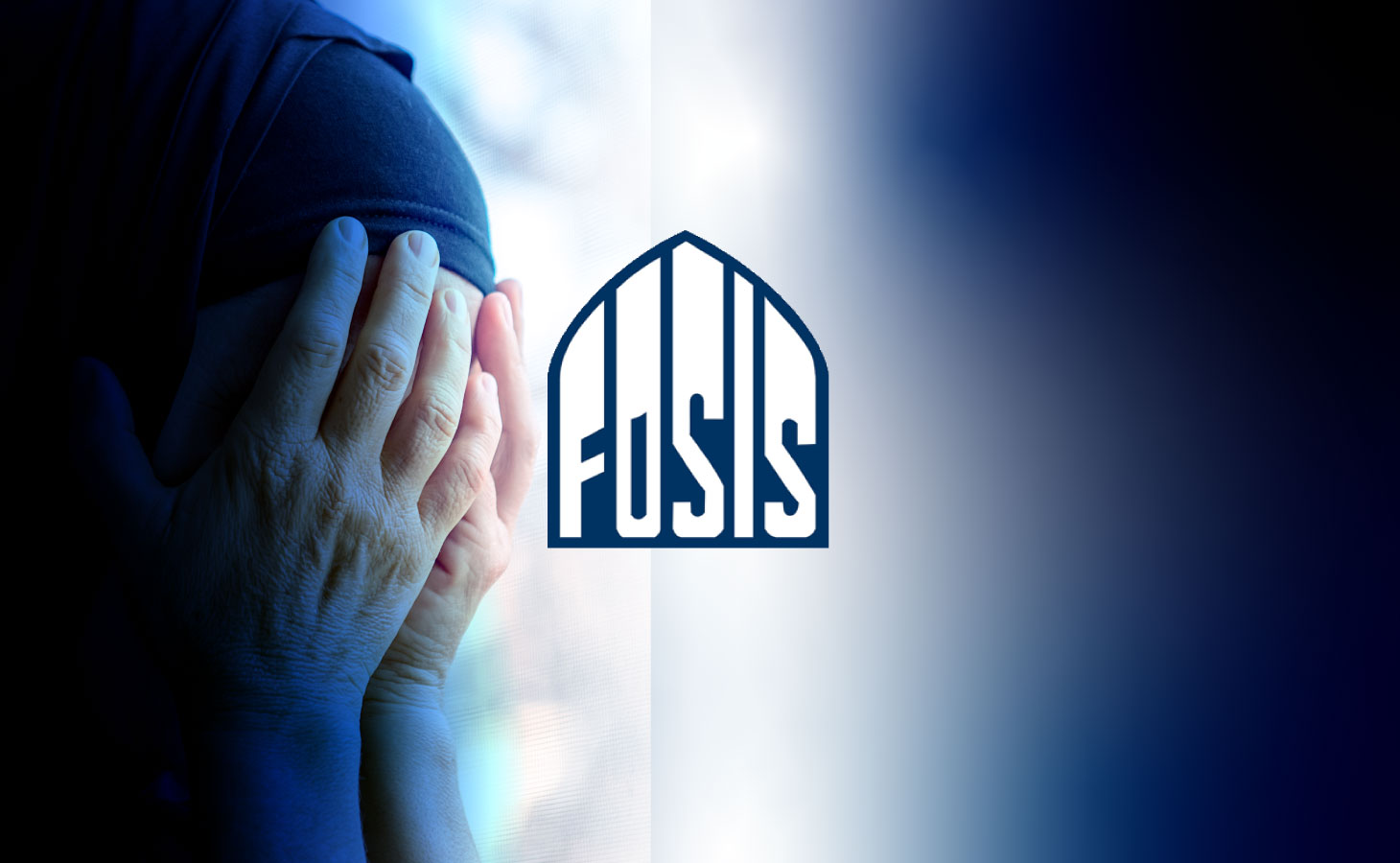 FOSIS has criticised the universities that cancelled its national speaker tour on Islamophobia and blasted the Home Office for contributing towards a "defamatory" article that led to the cancellations.

The Muslim student group launched the "Dismantling Islamophobia" tour as part of Islamophobia Awareness Month, in collaboration with multiple organisations and academics.

But the group said "Islamophobic tactics" resulted in some universities cancelling their event.

The cancellations were triggered by an article that quoted the UK Home Office accusing the student group of acting 'dangerously and irresponsibly' for hosting the tour.

"Unfortunately, the tour has been subjected to the very Islamophobic tactics it seeks to deconstruct," read a statement from FOSIS.

"A single defamatory article has triggered a host of universities to postpone or cancel these events without sound reason. The UK Home Office provided a comment which formed the basis of this article's sensationalist headline.

"Whilst we are not surprised by the Home Office's attempt to undermine this speaker tour for criticising government policy, we are disappointed in the way that universities have capitulated to this unfounded media pressure by giving precedence to opportunistic media outlets over the rights of their students."

FOSIS said it applauds the student unions defending the tour and supporting their Islamic societies.

The group said the tour's purpose is to look at the different layers of Islamophobia and its detrimental effects on the lives of Muslims. The goal is to empower Muslims to challenge Islamophobia, it added.

The speaker tour came under pressure following the piece from The National, which also quoted The Henry Jackson Society and Policy Exchange, controversial think tanks that have been accused of having dubious links.

When asked to comment, the Home Office gave a similar statement to the one it gave The National.

“Organisations that undermine the Prevent programme in this way are irresponsible and dangerous, particularly when they offer no credible alternative,” a Home Office spokesperson told Islam Channel.

“They are eroding the trust that is required for susceptible people to receive the support they need and diminishing the brilliant work of dedicated professionals, who work tirelessly within communities to keep them safe from extremism.

“The Home Office recognises the importance of engaging with the communities that we serve and take our responsibility to implement policy in line with the Equality Duty extremely seriously. Communities and Government need to work closely together to tackle terrorism and extremism.”

Prevent has been criticised for years by prominent human rights organisations, politicians, student bodies and academics.

But some sections of the media and far-right think tanks zero on Muslim institutions critical of Prevent, deliberately conflating objections towards that programme with being against efforts to counter extremism in general.

"The Home Office should be encouraging critical debate on public policy and the expression of all lawful views instead of encouraging others to shut down debate,"  Professor John Holmwood, one of the speakers at the event, told Islam Channel.

"Nor is it necessary for a range of views to be presented at any specific event. Their own favoured think tanks, like Policy Exchange, Henry Jackson Society do not provide this and, indeed, recommend that there should be no engagement with groups critical of government policy.

"These think tanks, and the government, too, have moved further to the right and are stoking public fears. It is worth recalling that when the independent review of Prevent was announced in January 2019, the minister declared that it would show that Prevent was working well and criticisms of it were misplaced. Now it is advocates of Prevent that are declaring that it is not fit for purpose and needs to be refocused on Muslim communities.

"It is noticeable, too, that the government has delayed the publication of the report while declaring that it addresses matters fundamental to public safety. It seems that the latter plays a secondary role to its own management of public opinion.

"This is the reason why it is important that all organisations concerned with civil liberties recognise how the Prevent strategy puts those liberties at risk."

The Vice President of Student Affairs of FOSIS, Jakir Ahmed, said: "The universities which have succumbed to the pressure of a single article have made the message very clear to our affiliates, the Islamic Societies, that they must go through deliberate obstruction to enjoy the same rights as any other student society on campus.

"The recent events confirm that those who seek to challenge the status quo and speak out against injustices are smeared. FOSIS, Islamic Societies and Muslims students will not be silenced in this way, and we will not bow down to any intimidation.The speaker tour will continue to run nationally as we continue to protect and advocate for the rights of Muslims students.

"I pray that Allah SWT continues to bestow upon us all the strength and courage to stay firm upon our principles, and stand for justice."