FOSIS warns Muslim students could withdraw from NUS over Islamophobia 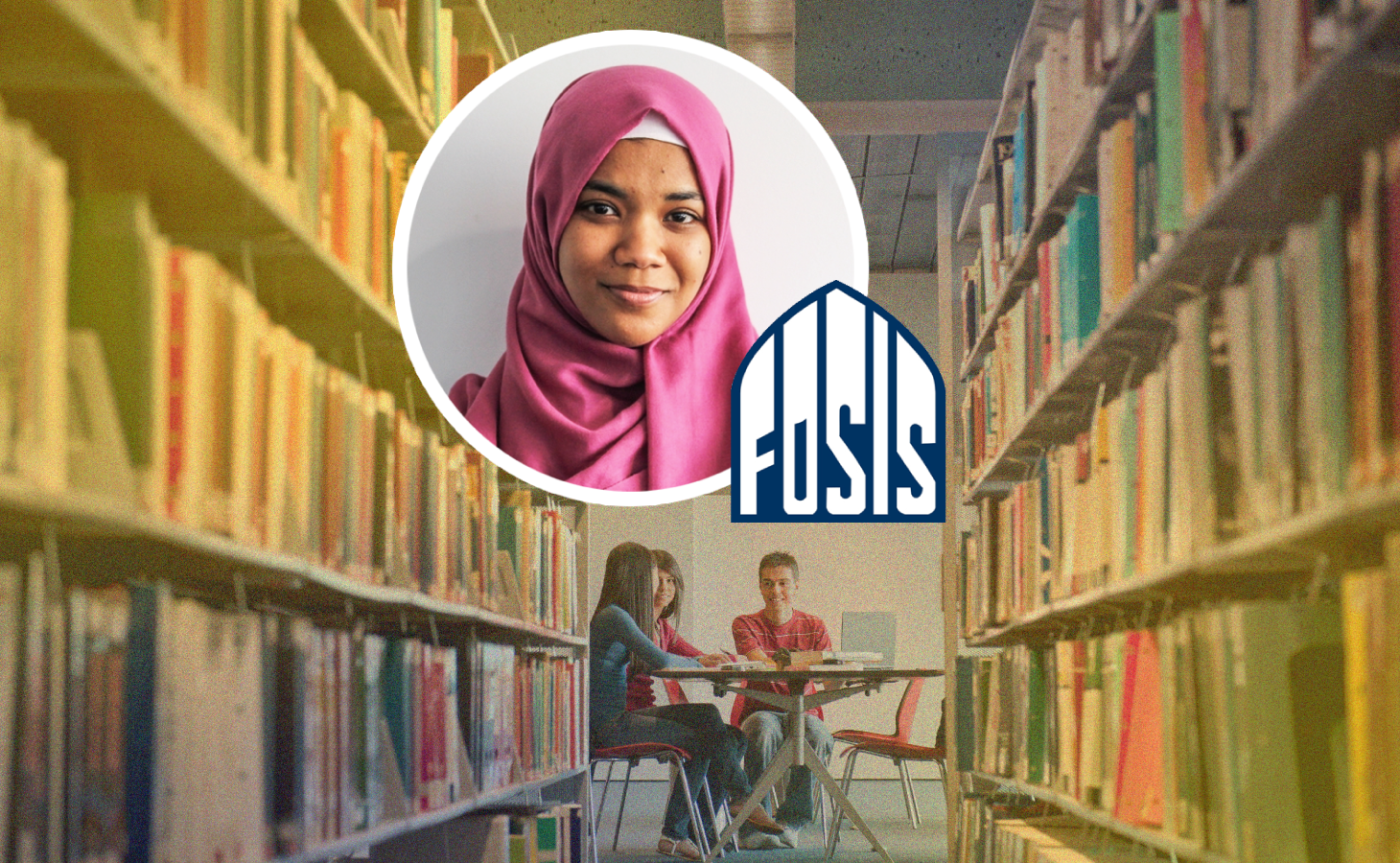 The Federation of Student Islamic Societies (FOSIS), which represents Muslim students in Britain, has warned that it will lead a disaffiliation campaign against the National Union of Students (NUS) after the NUS suspended its president Shaima Dallali.

Dallali, who was elected as the new president of the NUS in March, has reportedly been suspended while an investigation takes place into alleged antisemitism.

FOSIS said it stands in solidarity with Dallali, who has faced "multiple Islamophobic and racist attacks" since her election win.

"The NUS, as a representative body of students across the educational sphere, needs to uphold the democratic mandate given to Shaima Dallali and not undermine her position," said FOSIS.

"It also needs to address institutional Islamophobia and racism within the organisation to send a message to Muslim students that it cares about their protection and rights. If NUS falls short of this, we have no choice but to protect Muslim students by advising our members in lobbying their Students’ Unions to disaffiliate from NUS."

It is the first time an NUS president has been suspended in its 100-year history. NUS board members have reportedly been told that her suspension should not be considered punitive or disciplinary.

Islamophobia within higher and further education

FOSIS said it has dealt with 'troubling' cases of Islamophobia in higher and further education for many years.

"This active targeting of Muslim students through a systematic pattern of over-scrutiny, bad faith allegations and being subject to a disproportionate level of disciplinaries using Islamophobic tropes reflects prejudice and endemic bigotry that spans the entire educational journey of Muslim students," said the group.

"What Shaima is experiencing is a clear extension of institutional Islamophobia within the education sector and it is apparent that NUS’ attitude towards Shaima is a manifestation of this oppression."

The group said it wants to work with NUS to investigate institutional Islamophobia within the body and bring an external body to investigate NUS’s handling of its duty of care toward  Dallali.

In May, the government cut ties with the NUS after Jewish students voiced concerns about antisemitism related to tweets dating back to 2012.

Dallali apologised for the tweets and welcomed the investigation by the NUS. FOSIS said it was concerned that NUS did not approach it to look into the Islamophobia Dallali experienced — as it stated it would do, before the investigation started.

Other Muslim groups and organisations have added weight to FOSIS's concerns.

"I am deeply concerned about the intense Islamophobia that Shaima was subjected to when she was elected president of the NUS. I will continue to watch this situation closely," tweeted Zara Mohammed, the Secretary General of Muslim Council of Britain.

"I wrote to the NUS in July echoing concerns from our affiliates on this, we have yet to receive a response."

MEND said it stood in solidarity with Dallali and agreed with FOSIS over an independent inquiry into her treatment and allegations of Islamophobia at the NUS.

"Shaima's ordeal has been due to accusations from press organisations and Government Ministers who have no issues with spreading Islamophobia themselves," it tweeted.

Student activists have talked about the smearing of students from minority backgrounds, especially when it comes to raising awareness of Palestine.

The Muslim Association of Britain tweeted: "The attacks on Shaima represent an all too common pattern of harassment and disproportionate targeting of Black and Muslim women in positions of power, a pattern that has repeated itself over the years."