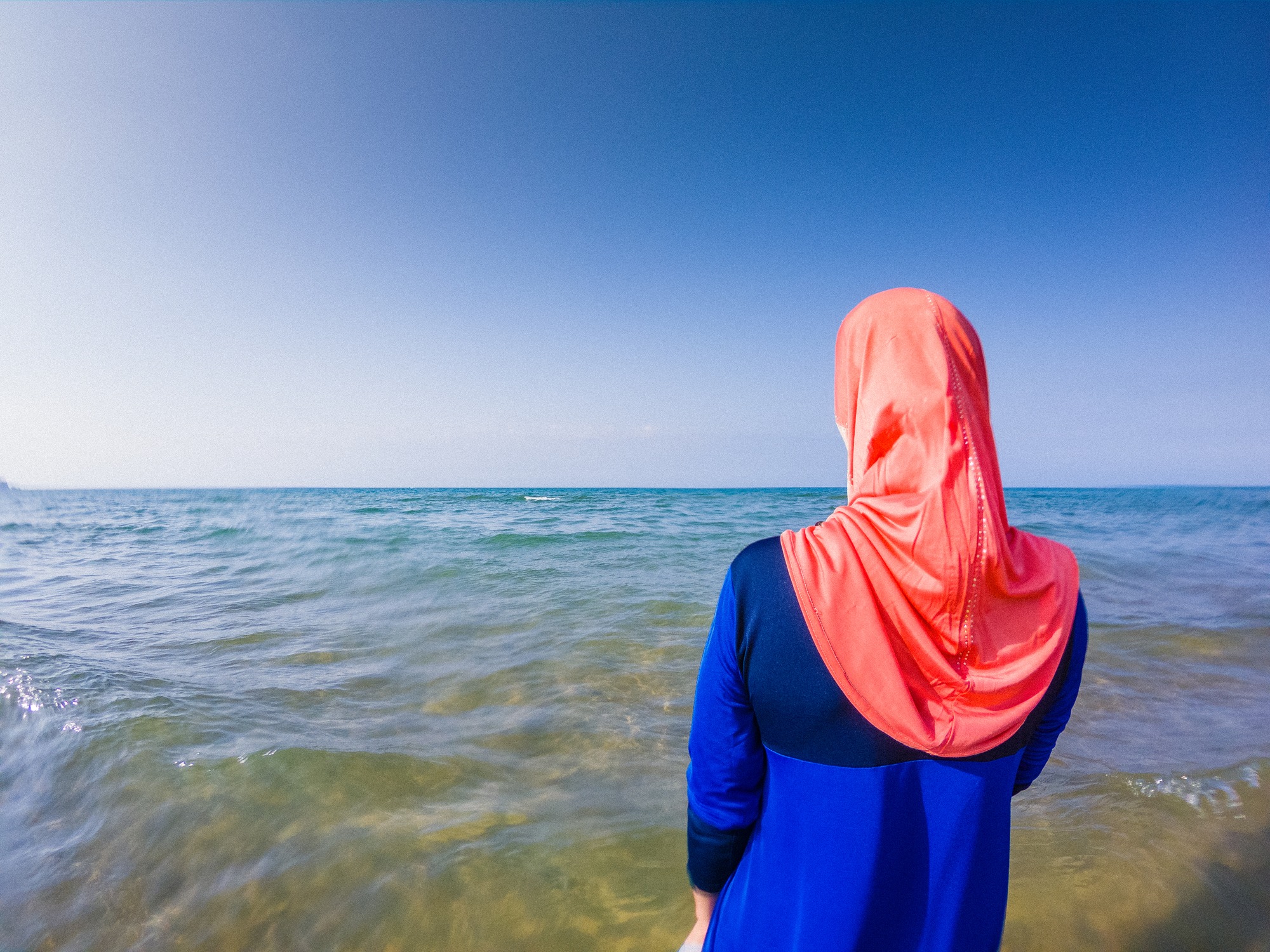 The top administrative court in France has overturned a decision by the city of Grenoble to allow the so-called burkini to be worn in swimming pools for religious reasons.

Grenoble authorised the wearing of the all-in-one swimsuit, including burkinis, last month in state-run swimming pools as it wanted to guarantee equal treatment for all users.

But the move sparked howls of protests from conservative and far-right elements in the country.

Now, the Council of State has upheld the earlier court order and said the decision from the City council violated the principle of government neutrality toward religion.

“The new rules of procedure for the municipal swimming pools of Grenoble affect (...) the proper functioning of the public service, and undermines the equal treatment of users, so that the neutrality of public service is compromised,” the Conseil d’Etat said.

Fatima Bent from Muslim feminist group Lallab told the AP that the ruling is “a clear step backwards."

“Muslim women are not homogenous. (French authorities) look at Muslim women through a single prism,” she told the news agency, adding that there was a leftover colonial-era “fixation with the body of Muslim women by politicians who want to control them.”

"All we want is for women and men to be able to dress how they want," he told broadcaster RMC when the local council made the decision.

The regional spat has put the burkini back in the headlines nationally and provided yet another opportunity for French media and politicians to police how Muslim women dress, which appeals to an increasingly anti-Muslim electorate.

The burkini is prohibited in most state-run pools but there is currently no nationwide ban in France. For example, Rennes quietly updated its pool code in 2019 to allow burkinis and other types of swimwear.

But the far-right leader of the National Rally party Marine Le Pen, who did well in last Sunday's parliament elections, has said she wants to bring in a law banning burkinis in municipal pools.