Is Lindsay Lohan Muslim? Did she revert to Islam? 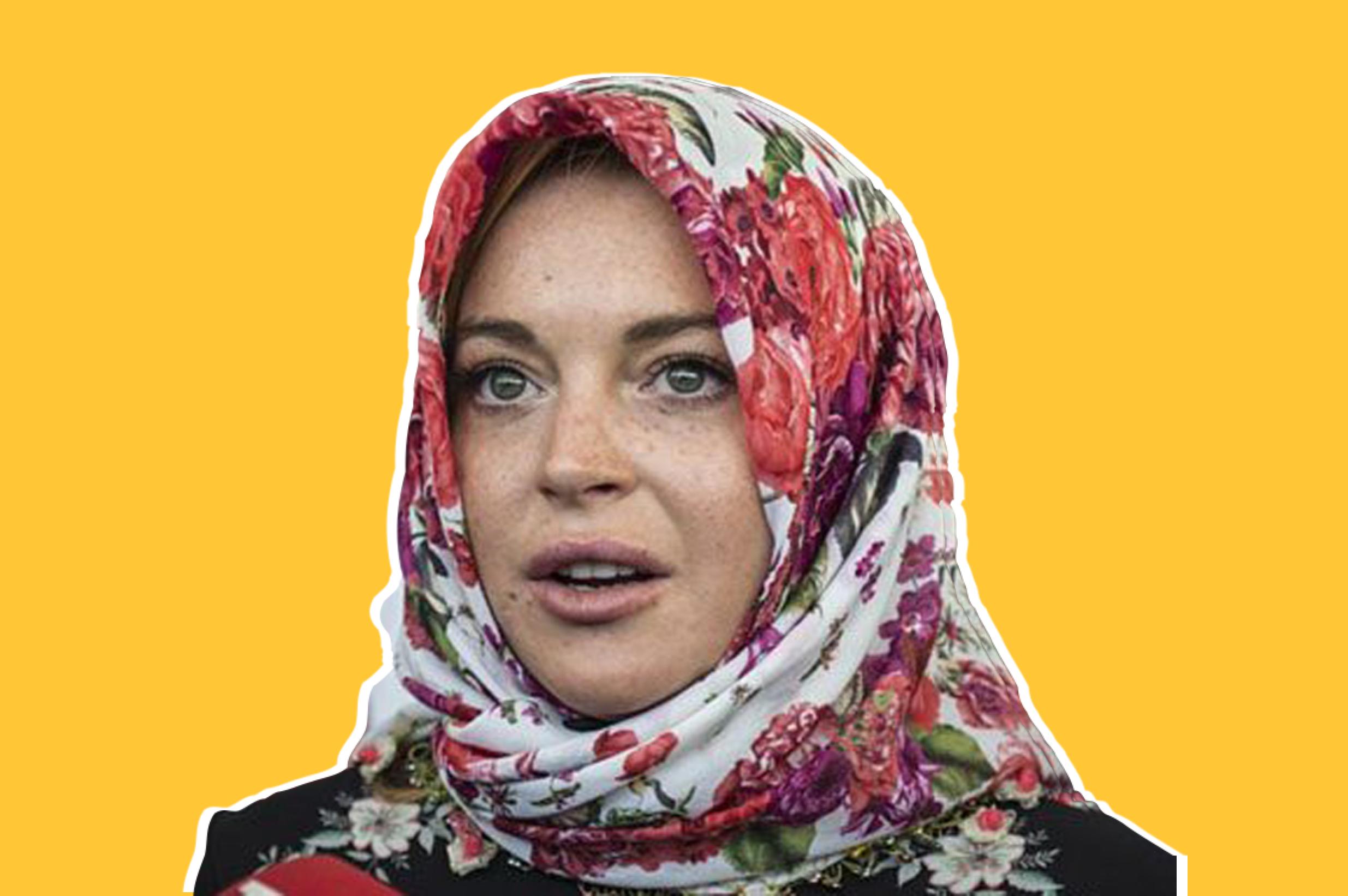 These include former American NBA player Stephan Jackson and German YouTube vlogger Christian Betzmann. Both have come out publicly and said they accept Islam and have spoken about their reasons for becoming Muslim. One person who everyone seems convinced is Muslim and follows Islam is Hollywood actress Lindsey Lohan.

But the mystery has always remained as, despite being seen with a Quran and wearing a headscarf, she hasn't publicly said either way. We're not here to confirm or deny it, but we'd like to go back in recent years to when she's spoken about Islam to find out more about her journey. For those who aren't aware, Lindsay Lohan is an American actress who is best known for hit films such as The Parent Trap and Mean Girls.

In 2015, Lindsay was pictured carrying a Quran while walking the streets of New York, which the American media heavily criticised. And in 2016, she wore a headscarf while working with Syrian refugees in Turkey, where she came under scrutiny.