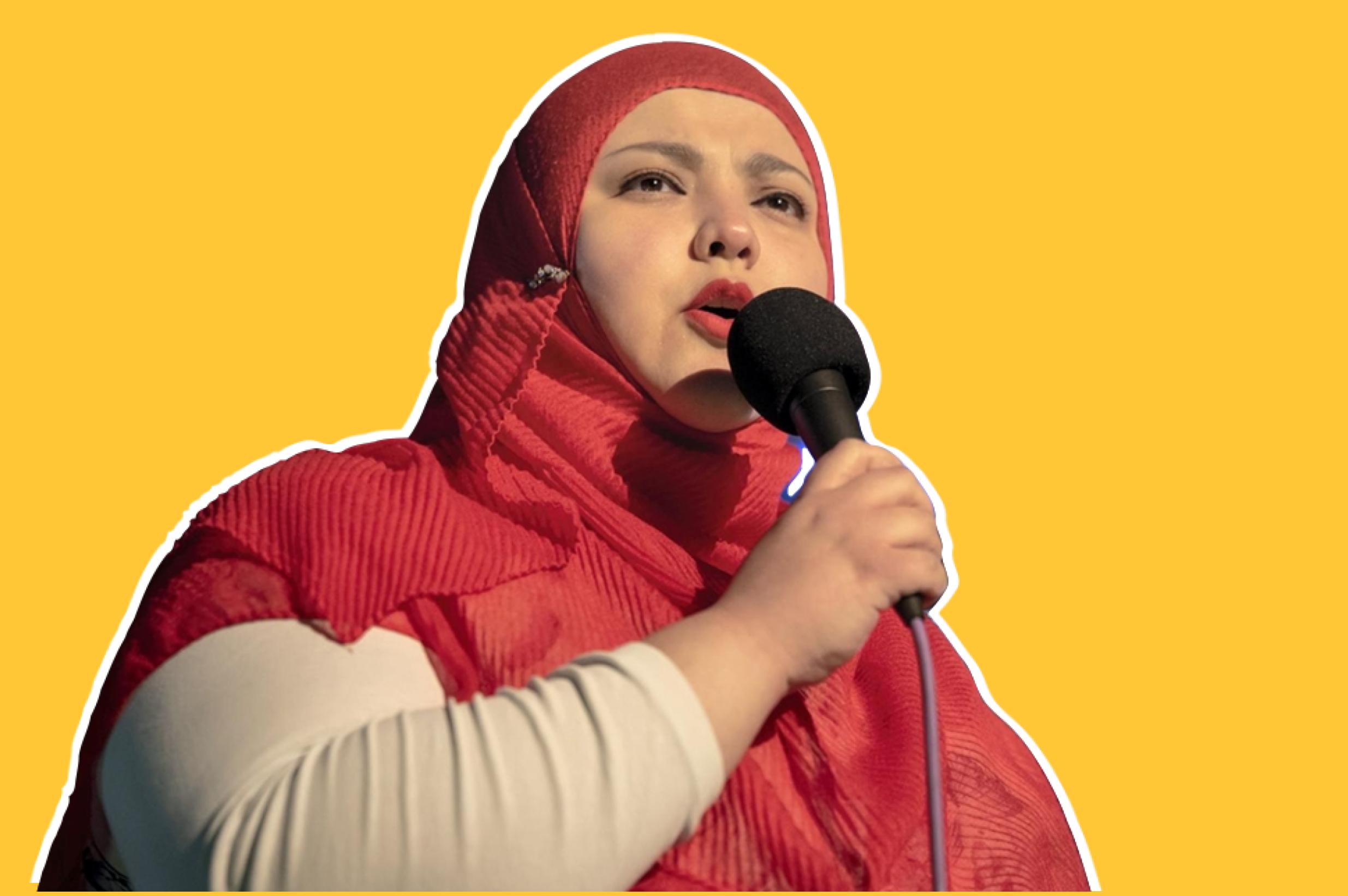 British Muslim Fatiha El-Ghorri is a comedian with a difference.

‍Whilst telling jokes onstage, she talks about her Muslim upbringing whilst wearing a hijab. Fatiha smashes Muslim stereotypes and challenges people to think about what they think they know about Islam, Muslims and Muslim women. She tackles some tough subjects like Islamophobia and dating by sharing her own experiences. It seems that telling jokes and being funny runs in the family, as she explains to Islam Channel:

"Growing up joking was just a part of our life. We’re a big family, and I’ve got 13 siblings. Everyone rips everyone, and sometimes we rip my mum. One of us would distract my dad, and then the other would do something naughty. So I’d distract him because I’m the second youngest, and then my older sister went under the table and started putting nail varnish on his toenails, and he went mad, so he was like, ‘You’re all going back to Morocco!’"

So how has Fatiha learned to deal with stand-up comedy?

“The more you do it, you get more experienced. You can deal with that. But in the beginning, it’s really difficult, whereas now it’s like I ask someone if they’re enjoying themselves and they’re like ‘yeah’ then I say ‘well can you tell your face that please?’"