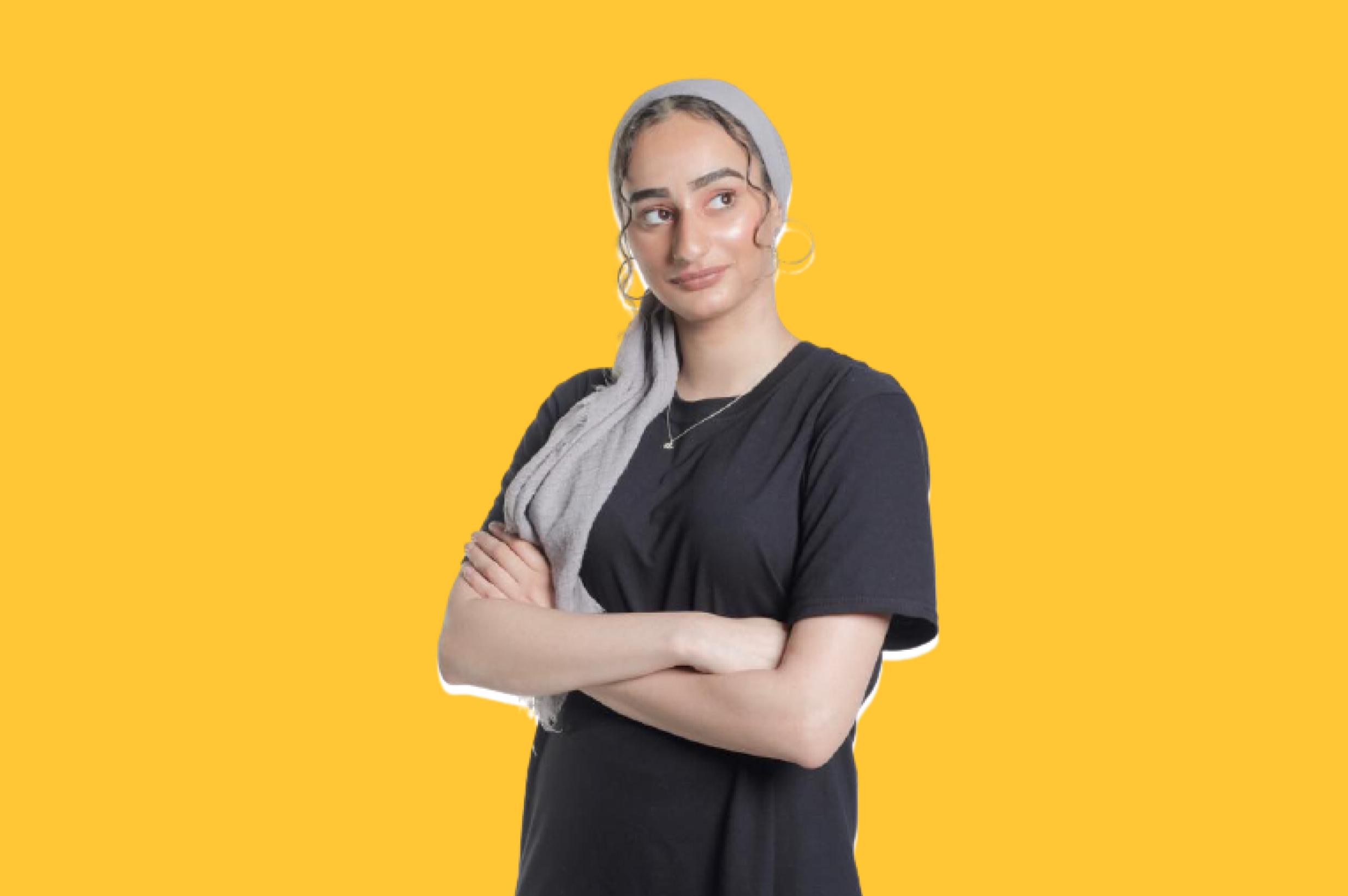 Saffiyah Syeed is poised to become the first-ever female Muslim boxer to compete at the 2024 Olympics Games in Paris, whilst wearing a hijab.

Known as the “hijabi boxer”, Syeed has spoken previously about how boxing transformed her life, after she battled an eating disorder. She has also talked about how it felt to be the first woman to wear a hijab in the sport and how she is determined to be a role model for Muslim girls.

Meanwhile, Khadijah Mellah, the first jockey to race in Britain, whilst wearing a hijab, recently announced the launch of a new initiative to help youngsters from under-represented communities get into racing.

Mellah herself came from an underprivileged background, growing up in south London, but still managed to reach the top of what is one of Britain's most elite and wealthy sports, winning the Magnolia Cup at Goodwood in 2019.

Mellah is setting up the 'Riding a Dream' academy to allow those from similar backgrounds to get involved in horse racing.

She too spoke about the transformative power of sport, saying: "Racing changed my life forever and I hope that by getting involved in the Riding A Dream Academy, it will change other young people’s lives too."

"If you come from my background, it can be difficult to imagine yourself in racing so I hope the Academy will give other young people the confidence that racing is a sport that you can get involved in, where you will be supported and where you can achieve your dreams and anything you set your mind to."

Naomi Howgate, General Manager of Ebony Horse Club in Brixton, where Khadijah learned to ride said: "Having role models that you relate to is so important."

Over the past decade, many sports have lifted hijab bans, which had previously prevented hijabi women from participating. Fifa formally rescinded its ban in 2014, allowing Muslim women to wear the hijab during football matches. Shortly thereafter, Fiba, basketball's governing body, did the same. It took until 2019 for the International Boxing Association, AIBA, to allow women to wear the hijab in the ring.