Hina Bokhari interview: one of the first Muslim women on the London Assembly 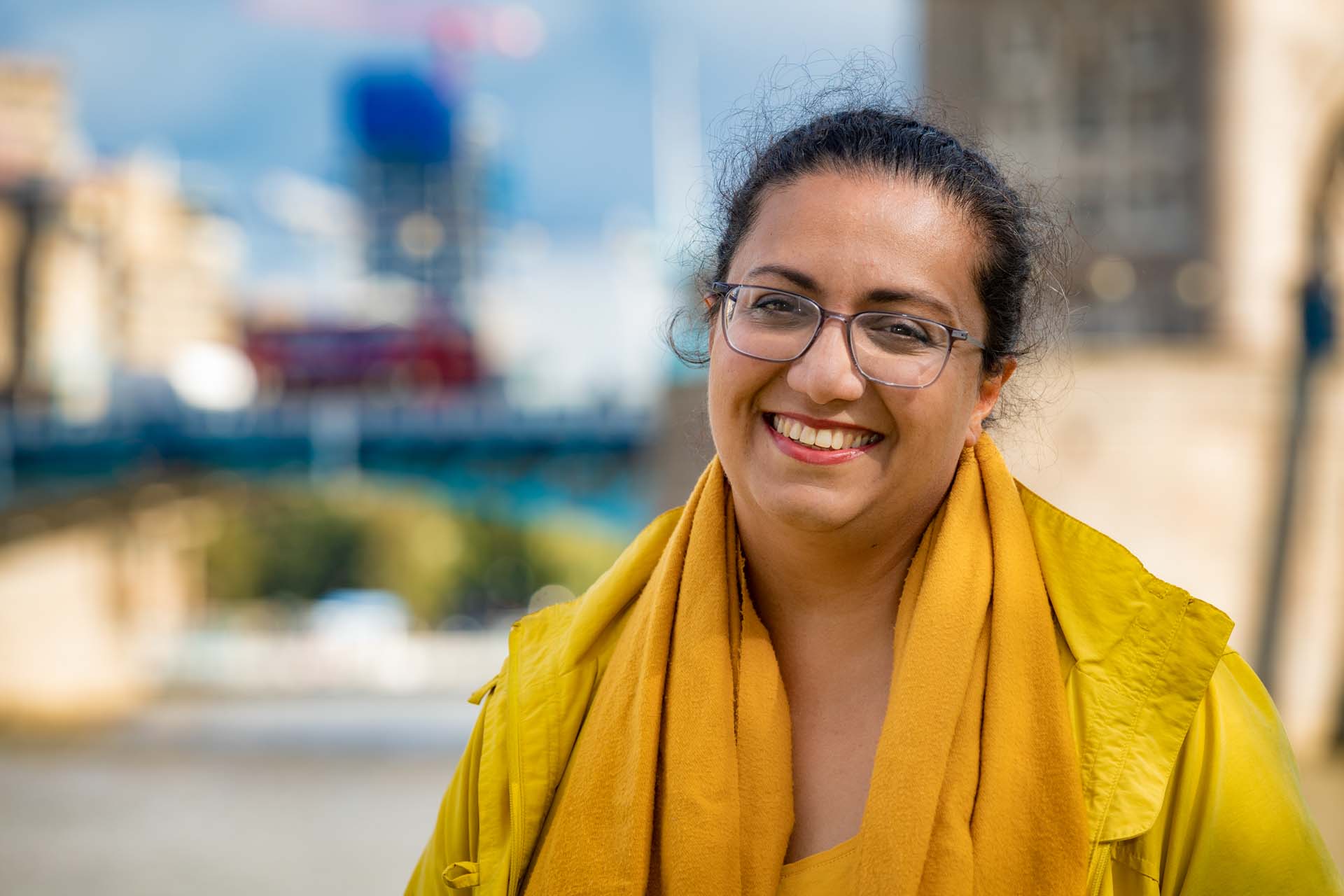 History was made earlier this month as three Muslim women were elected as some of the newest members of the London Assembly at the Greater London Authority Elections.

Hina Bokhari, alongside Marina Ahmad and Sakina Sheikh, became the first Muslim women to be elected to the London Assembly. With more Muslim representation in London than ever before, it’s clear that there’s a more diverse choice in politics in the capital than previously.

Hina always had a soft spot for politics: she studied it at A-Level and even won a mock election representing the Lib Dems at school. She “got the bug from there because it was so much fun” and even wanted to become the first Lib Dem Prime Minister. The South London MP’s path took her into teaching at first, as her father was a head teacher and “very passionate about education.”

“I always loved politics.” Bokhari explains. “I think all politics teachers do a good job in terms of making sure students learn all the political parties. Any good one does. He never had a bias, he was very clear in working out what you think. I remember reading about all the political parties and I just felt that the policies made sense with the Liberal Democrats. They were very sensible and economically sound. The most important thing for me was that they were based on education and that everyone should have a good one.”

After being a teacher for twenty years, the lure of politics seemed to be too good to resist for Bokhari as she felt her “voice was not being heard, as her son “had issues with speech and language and there being no funding for it.” That was when she felt she was forced to do something about it, by taking action in the political realm.

“Because I was a teacher back then, I knew what he needed.” Hina said. “But as a parent, I’m not getting it. Our government is literally not focused on that part of the educational system. It was clear to me that the Liberal Democrats were the party that I supported and even though I didn’t know what I was doing, I decided to become a councillor. I was the first person of an ethnic minority to win in that particular ward and the very first Muslim woman to be elected as a councillor in Merton. I actually found out I’d won whilst arranging an iftar for Merton Council.

“I got elected as a Merton councillor in 2018. I was also the first Muslim woman elected there. Then I got approached by a few people in the Lib Dem party saying I should stand for assembly. That meant that I had to campaign from within my own party to get selected. That’s quite intense because there are members all over London scattered everywhere and you have to reach out to all of these members all over the city and Alhamdulilah I got through that process.”

Though Hina has broken many barriers on her way into the world of politics, she claims more needs to be done in terms of diversity and getting more women, “particularly Muslim women involved and elected than there are”.

“The Liberal Democrats have a thing at the moment where they want more diversity in the way that people are selected.” Hina said. “Back then, I thought we were doing well in diversity in politics, but we’re not. There is definitely still a gap and there really should be more women."

"We are a voice that should be listened to and heard in London. After Brexit, we were the main targets of hate crime. If Muslim women are not being heard on a wider scale, then these things happen. If you don’t have women like me in politics, these issues become more prevalent in our city.”