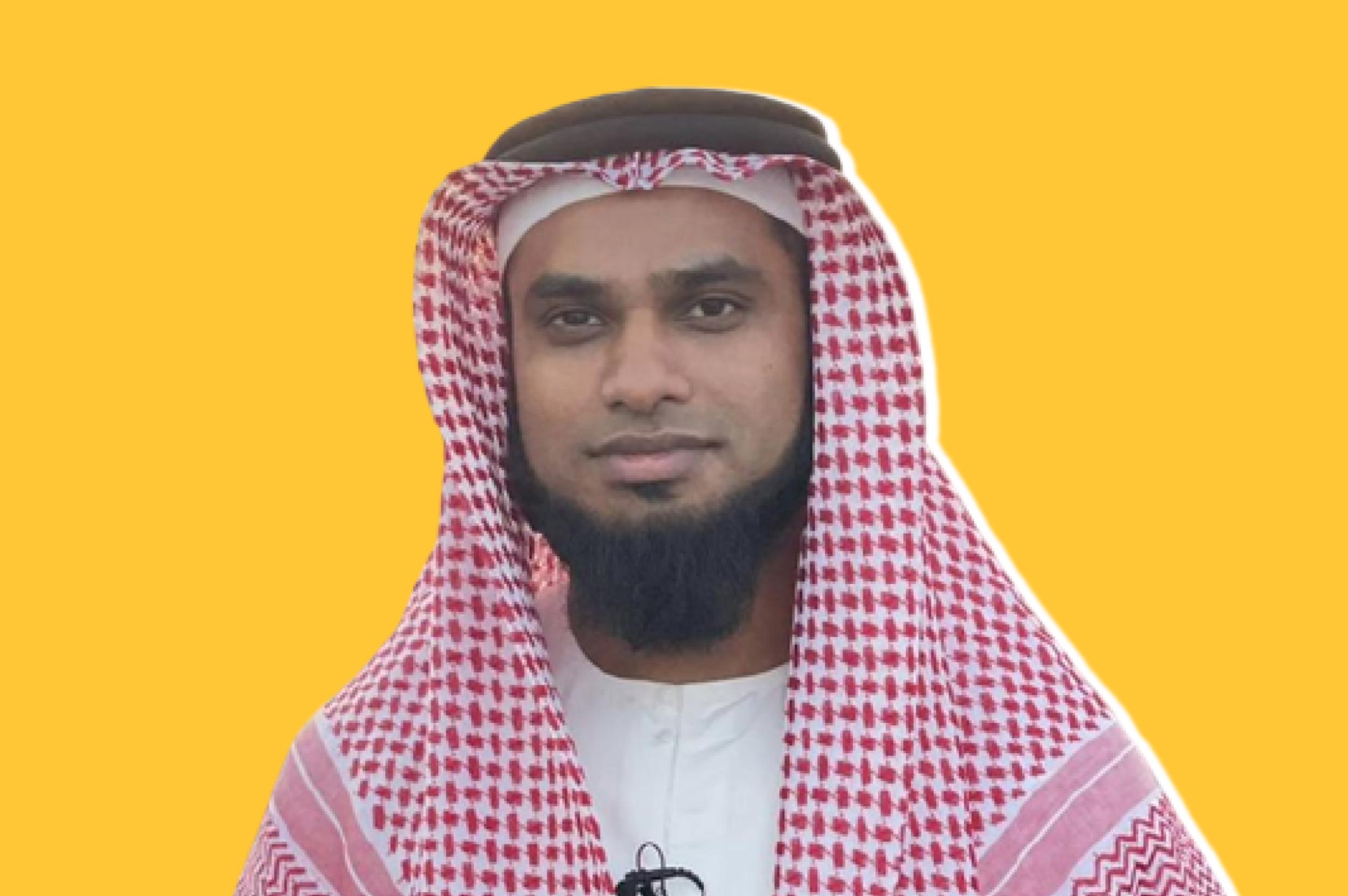 A British-Muslim entrepreneur proclaimed the adhan on London’s Tower Bridge as the sunset on the last Friday of Ramadan.

Kazi Shafiqur Rahman delivered the adhan in the style of the Grand Mosque’s head muezzin, Sheikh Ali Ahmad Mulla, wearing a white thobe and Saudi ghutra on Friday as part of an interfaith virtual iftar.

It is a style that he has perfected since childhood and has fuelled his passion for performing the adhan in public.

Mulla has been a muezzin at the Grand Mosque since 1975. His voice is recognized by Muslims worldwide regardless of whether they have visited Makkah.

Rahman spoke of the enormous satisfaction he gets from delivering the adhan in public and how grateful he felt for giving one from Tower Bridge.

“I am just an ordinary individual and for me to be blessed with such an opportunity is humbling,” he said.

Although Rahman has been performing the adhan in mosques and at events for more than two decades, this is the second time he had delivered it at a London landmark.

Last year, he performed the adhan in the heart of London’s financial district, Canary Wharf, with the video going viral.

Rahman added he hopes to deliver the adhan at “other global iconic locations such as the Sheikh Zayed Grand Mosque in Abu Dhabi.

“After delivering the adhan in Canary Wharf last year, I realized that the call to prayer is such a strong message and that I was sending it out across the world via social media,” Rahman said.

“It had such a huge reach even on LinkedIn, and many non-Muslims said how mesmerizing they found the adhan and were asking about what it actually was,” he added.

Rahman said he was initially shocked at the amount of traction the video of last year’s adhan received. “But then I realized that this is the word of God and the call to prayer, and therefore it’s bound to reach that many people,” he said.

“The impact of last year’s adhan was just unbelievable. The video reached millions of viewers.”