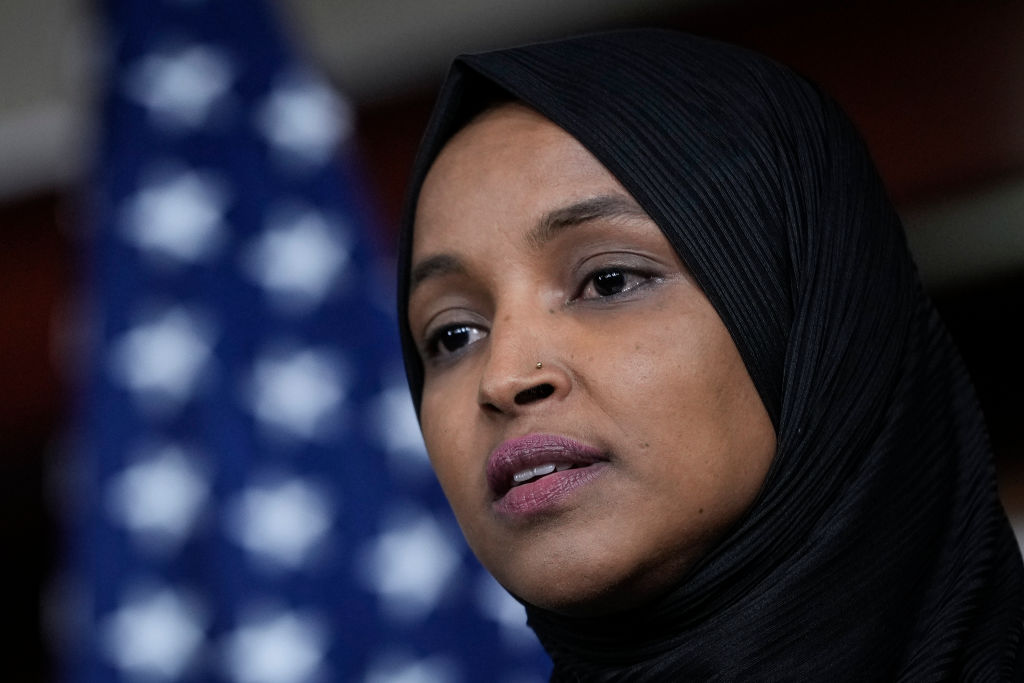 Written by Omar, the bill was voted in favour 219-212 and comes a week after a separate resolution stripped Republican Rep. Lauren Boebert of her committee assignments following her anti-Muslim comments towards Omar.

Omar's legislation would create an office within the State Department to monitor anti-Muslim bias and Islamophobia around the world. The bill still needs to pass the Senate before it can be signed into law by President Joe Biden.

Combatting Islamophobia around the world

Omar said we are in the "midst of a staggering rise of anti-Muslim violence and discrimination around the world."

"At its worst, it is Uyghurs in concentration camps in China, and genocide against the Rohingya in Burma."

Omar said that the US's leadership on international religious freedom relies on it recognising that Islamophobia "is global in scope, and we must lead the global effort to address it."

"There are cynics who would rather see us divided on racial, ethnic, gender and religious lines, because it suits their political agenda. But I believe as Americans, we should stand united against all forms of bigotry," she added.

The debate was derailed when GOP Rep. Scott Perry's insults towards Omar led to audible gasps and objections from members in the chamber.

Perry called Omar "anti-Semitic" and implied she had ties to a "terrorist organisation" without supplying any context or evidence. The remarks were later considered "not in order" with House rules.

The Biden administration said in a statement it supported Omar's proposed legislation.

"Religious freedom is a fundamental human right. This freedom is enshrined in the Universal Declaration of Human Rights and is also part of the First Amendment to the U.S. Constitution. Our country's commitment to defending freedom of religion and belief goes back centuries, and the Administration strongly believes that people of all faiths and backgrounds should be treated with equal dignity and respect around the world," the statement said.