How British Muslims are missing out on £11.5bn pensions pot 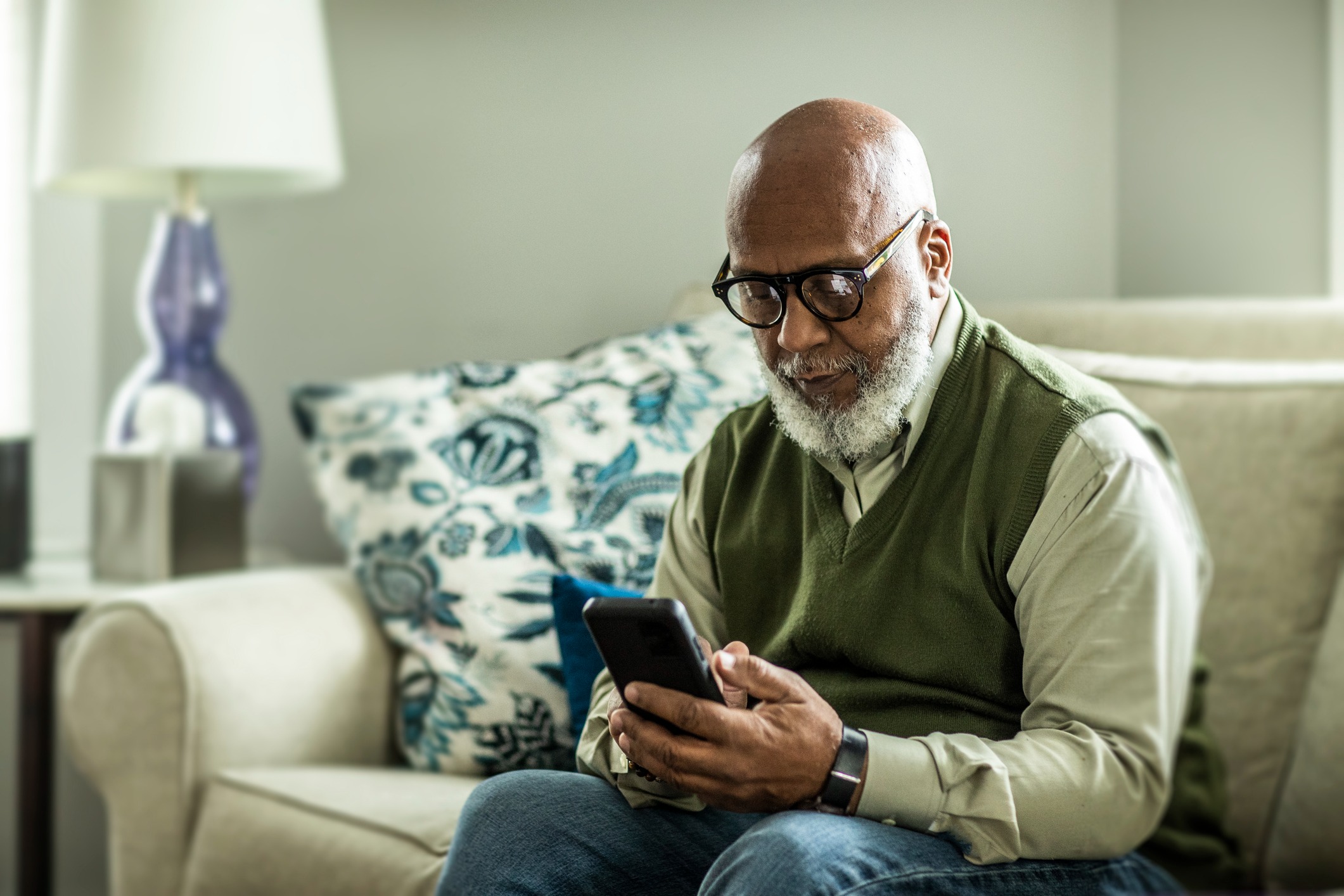 Working British Muslims have a £11.5 billion pension deficit, according to analysis from digital pensions platform Penfold.

The lack of retirement savings can be partially attributed to pension providers failing to offer and effectively promote Shariah pension choices to Muslims in the UK.

According to data from Islamic Finance Guru, a third of UK Muslims, equating to 206,720 working individuals, do not have a pension. It means they miss out on a vital component of financial stability.

But it has nothing to do with a lack of interest from the community — many are unaware of Shariah-compliant options or unsure if the pension offered to them is permissible.

Penfold calculated that if the typical person used a provider's Shariah fund and contributed just £50 per month starting at the age of 25, they could have a pension pot of £55,755 by the time they turned 67.

It means the 206,720 working Muslims without a pension could collectively hold over £11.5bn when they reach retirement age if directed towards pension providers who can offer Shariah-compliant investment options.

‘The pensions industry is sitting on a ticking time bomb, promising to threaten the financial wellbeing of hundreds of thousands of people," said Pete Hykin, co-founder at Penfold.

"The failure by incumbents to provide pension options which suit the needs of today’s saver is not only unjust, but it’s also a reckless mistake which will have far reaching consequences if not corrected."

Read: HOW UK EMPLOYERS ARE FAILING ON HALAL PENSIONS

The figures highlight the need for the pensions industry to realise that the needs of today's savers have evolved.

The group said pension providers must provide options that align with various faiths and values so as not to exclude anyone from financial security in retirement.

‘The industry puts too much time and resource into developments which only benefit a select few. These efforts are misguided, failing to make pensions inclusive and with the customer front of mind," said Hykin.

"Making sure people are saving enough for retirement is the ultimate goal for the pensions industry, so there needs to be greater progress and emphasis on ensuring there are pension and investment options suited to all.

“With new, innovative pension options, such as Penfold’s Shariah-compliant investment plan, UK Muslims can be sure their pension aligns with their faith while providing financial security post-retirement.

"Employers and long-term industry incumbents need to follow suit so that Muslims are aware of the options available for securing their long term financial security.”

*The research is based on the total pot value for a 25-year-old, the average age of a British Muslim, who saved £50 per month into Penfold’s Sharia fund. Penfold calculated the end pot value if they retired at 67, at an assumed growth rate of 5%.