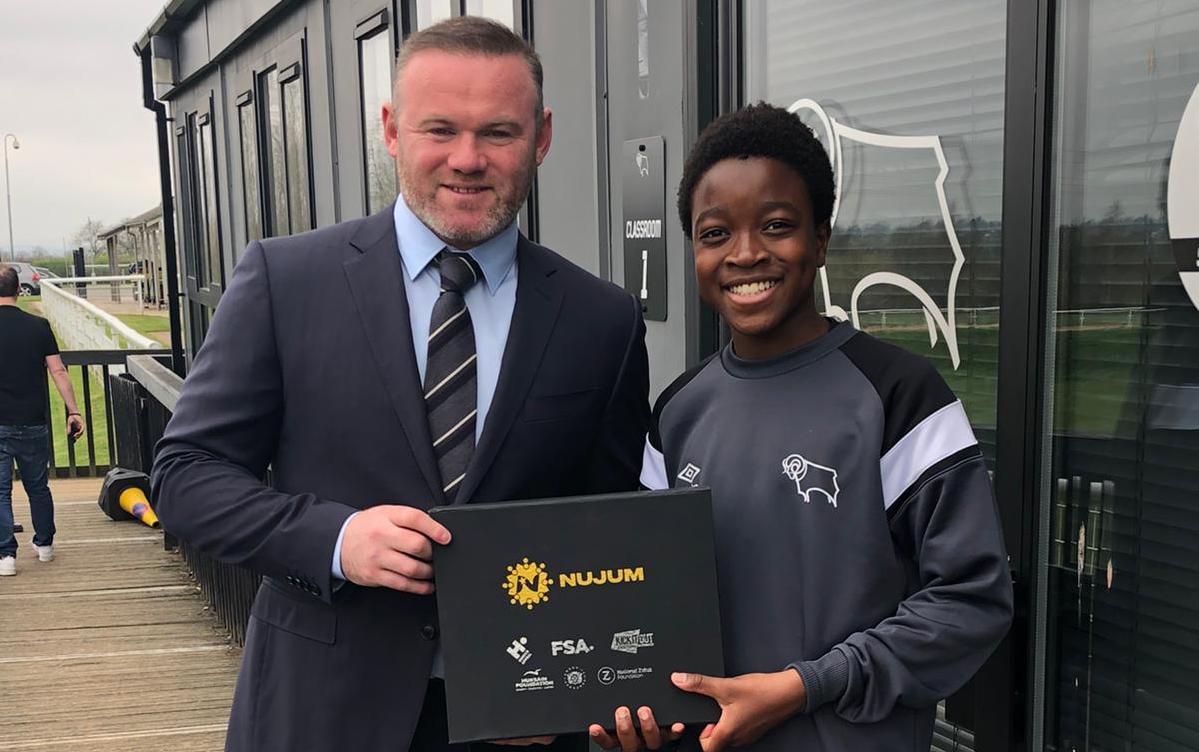 As more professional Muslim athletes emerge, British sports clubs and governing bodies are being more proactive in how they look after their Muslim stars, especially during important periods like Ramadan.

Athletes fasting while playing competitive sport has already made a lot of press this Ramadan. This season, football matches have paused to allow Muslim players to break their fasts — something that only happened for the first time in the Premier League last season.

In recent years, Nujum Sports has played an important role in making people more aware of the needs of Muslim players.

It launched the Muslim Athlete Charter last year — a set of principles on how clubs and governing bodies can better support Muslim athletes.

In the lead up to this Ramadan, the group has continued to help with this education piece.

It has delivered 55 workshops for professional clubs and organisations and distributed over 260 Ramadan Packs to Muslim sportsmen and women.

"Our advice has been to support the players through this month with support and guidance and we have been working very closely with some clubs to do this," Nujum Sports founder Ebadur Rahman tells Islam Channel.

"Every professional club in the UK has received one [Ramadan Packs] for their Muslim players —football, cricket and rugby league."

Nujum has been sharing several pictures of sports stars with Nujum packs on its social media platforms, including footballers Yahya Toure, Mousa Sissoko and Cheikhou Kouyate and cricketers Moeen Ali and Abtaha Maqsood.

🎁 These gifts from @NujumSports will help support our Muslim players during Ramadan.@MoussaSissoko, @Louza_Imran and @KamaraHassane13 took a closer look to see what's inside! 👀#WatfordFC | #Ramadan2022 pic.twitter.com/U1N5FRkpVx

READ: "MY RELIGION IS EVERYTHING": KOLO TOURE ON WHY RAMADAN IS IMPORTANT FOR MUSLIM FOOTBALLERS

They include things like allowing Muslim players a place to pray, offering halal meals, and letting fast during Ramadan without judgement or hindrance.

Those who sign the pledge make clear their commitment to bringing positive change to their respective organisations and across the UK sports sector.

Over 50 organisations have signed up to the charter, including football clubs Wolves, Watford and the Welsh FA, and cricket clubs Warwickshire and Middlesex.

Ebadur says the charter has been received very well by clubs that have signed up to it.

"We should celebrate the fact that clubs are going above and beyond to support their players," he adds.