How the Premier League landscape has changed for Muslim football fans 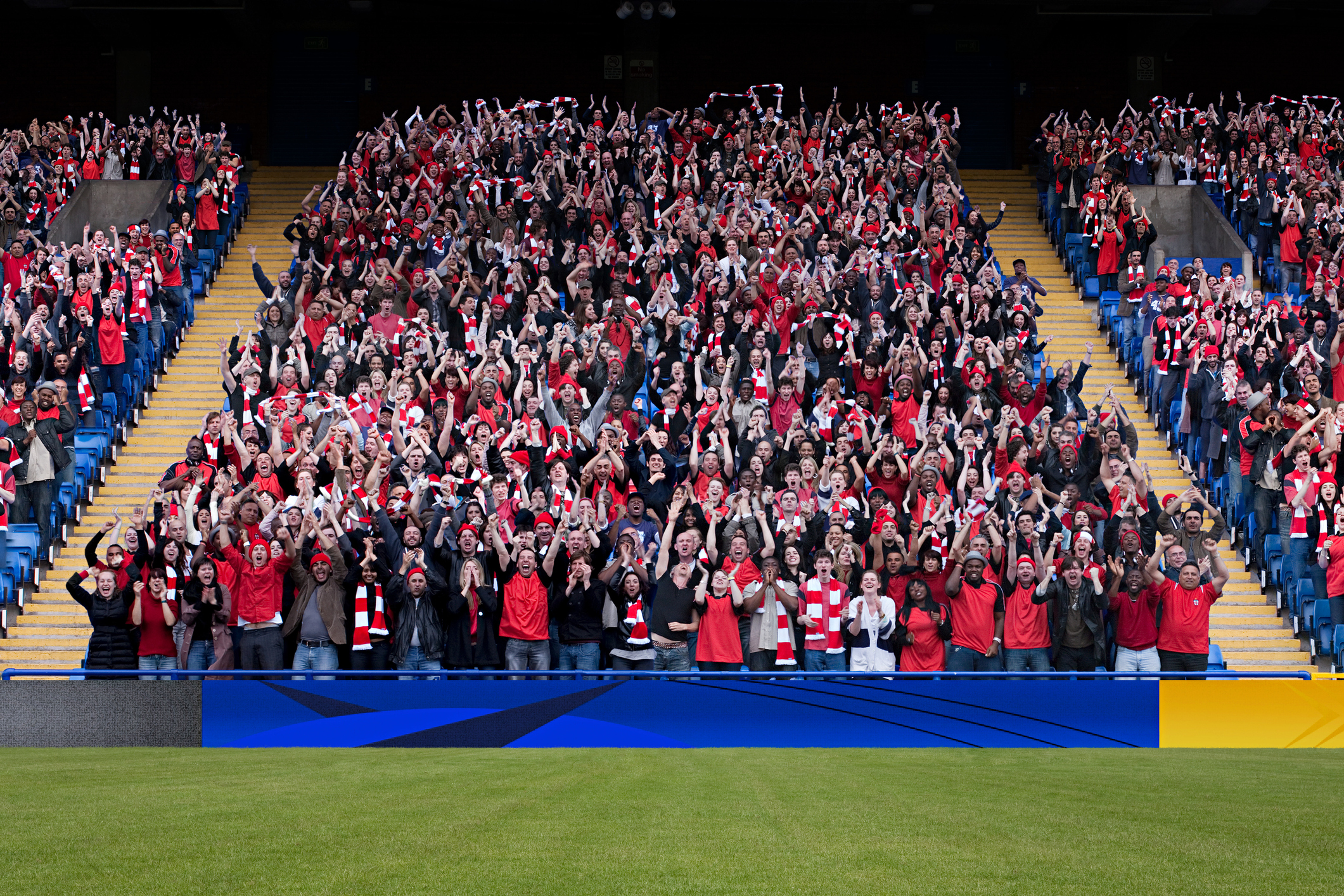 As the new Premier League season starts, it's easy to reel off the names of Muslim players such as Paul Pogba, Sadio Mane and N'Golo Kante who have become household names.

But it wasn't always like this: almost thirty years ago, only one registered Muslim player, Nayim, played for Tottenham Hotspur.

These players have also played a huge role as they continue to light up the Premier League. Through their talents on the pitch, they have managed to open people's eyes to their religion, as shown in the popular chant for Liverpool's Mo Salah:

Hate crime fell by 16% in Liverpool following Liverpool Football Club’s signing of the Egyptian forward in 2017. A report also found that the number of anti-Muslim tweets from Liverpool fans halved compared to tweets from fans from other top-flight clubs.

Though the landscape has changed significantly for football fans, prejudice still exists despite a more inclusive atmosphere for both fans and players in stadiums.

Aneel Yasin, who coaches Riverhawks U10s in Redbridge in East London, said that where he grew up, "there were a lot of West Ham fans, we were London-based in Redbridge." and spoke of his experience of being a Muslim football fan growing up.

"What I did find early on is, being Muslim and from a Pakistani background, we went to the FA Cup final in 1980 and saw West Ham v Arsenal. I went out with lots of friends, parents, aunties, uncles and we watched this FA Cup match - I think I was about nine years old and not really into football - and Arsenal lost. I found, from the build-up to the final, there was a lot of animosity against anyone - if we supported West Ham - from the British, white West Ham followers.

"If it wasn't for my love of the game I feel I could have fallen out of playing but I didn't take up playing seriously because of that animosity I got."

The experiences Aneel had in his youth helped guide him into coaching so he could have an impact at grassroots level in the game.

"I didn't see any of that [prejudice] in the bigger games, in the Premiership with fans, but I saw it at that grassroots level," he continued. "I think that's one of the things that got me into coaching. Predominantly I saw Muslim parents and English parents from various different backgrounds, and I found that people and (the) cultures looked at football differently.

"Now I feel that barrier has broken down. When I look at it now, I see parents from all backgrounds acting in the same way, pushing their children in the same way, supporting the teams, having that loyalty and love for the team.

"Coming from a Muslim background myself, I know the emphasis the community puts on its religion," Aneel explained.

"Some aspects of the game, not the game itself, but the connotations that come with the lifestyle - the fast cars, the flashy lifestyle - can go against a religion."

"There's also the education. When the kids have to be dedicated towards playing football, their education suffers. They can't become a doctor, or an engineer, or a solicitor, or an accountant, which is predominantly what the Muslim community wants.'

"I feel the game itself, and the opportunity for the game itself, is vital for children to be able to come in and integrate within societies like England. It's a good place for them to do it."

As reported on Islam Channel a couple of months ago, Paul Pogba removed a bottle of Heineken placed in front of him at a news conference during Euro 2020 that drew attention to his Muslim faith and the fact that consuming alcohol is not permissible.

During that month came the launch of the Muslim athletes’ charter, an idea conceived by Ebadur Rahman, founder and chief executive of Nujum Sports.

“One of the reasons we embrace sports so dearly is that we can symbolise human interaction at its most noble: fair play, meritocracy, sportsmanship, competitiveness, striving to be better, pushing the limits of human achievement,” he said.

“Curtailing the free speech of athletes or fans is not consistent with our vision of sports. Athletes are not just sports people; they are certainly among the most prominent figures of their present time, playing an important role in shaping opinions with their power to inspire.”