"I would have been dead if it wasn't for Islam" 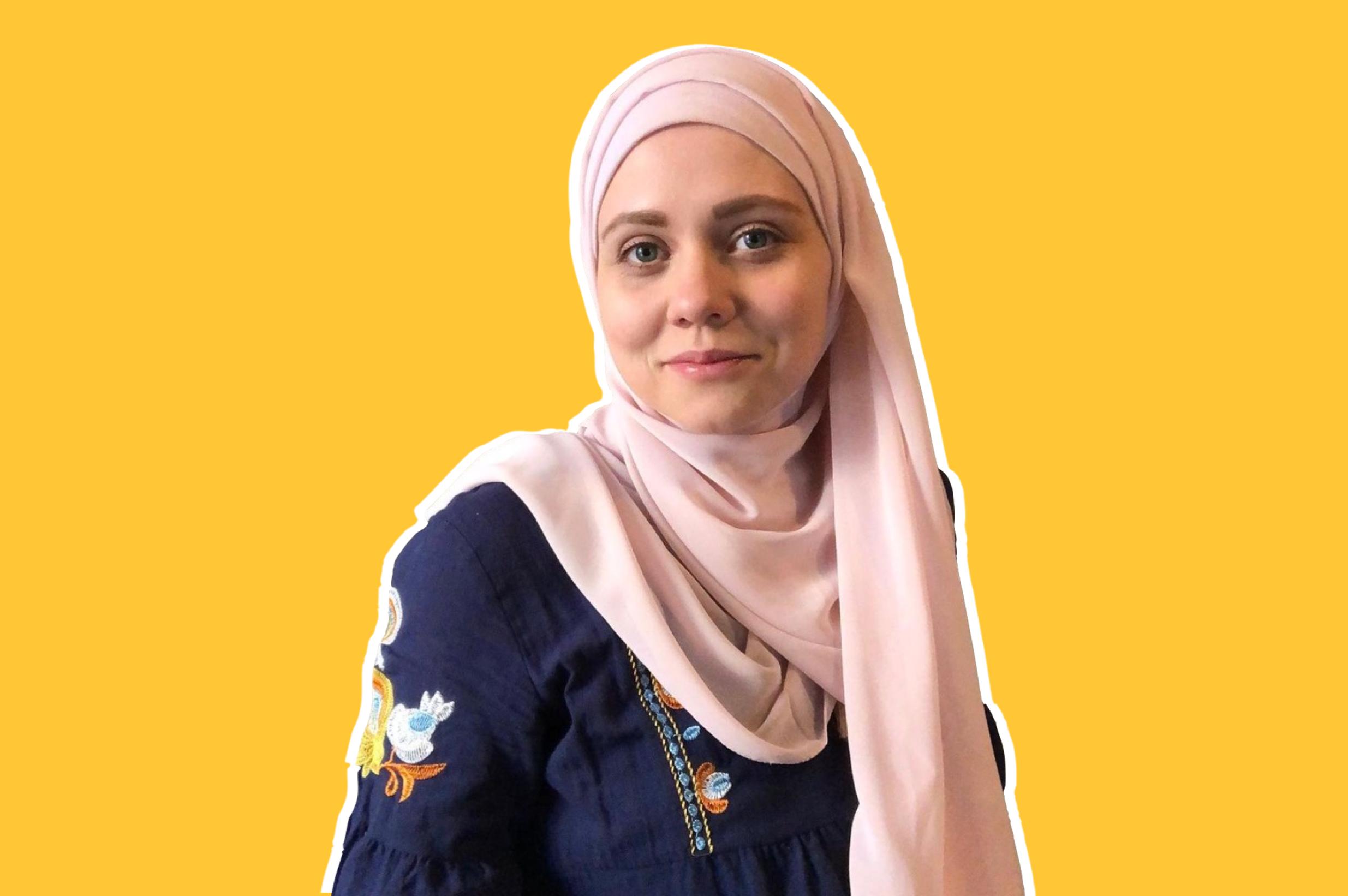 The Canadian was an atheist before reverting to Islam. As the title says, were it not for Islam, she may well not be alive to tell the story today.

Nailah was living in Malaysia a decade ago, and she was having a house-warming party, showing her friend her new house.

Suddenly she heard a loud bang, thinking that her dog had knocked something over from all the excitement of moving in when, in fact, it was something much more sinister. Nailah’s door slammed shut in front of her friend, looking pale and in total shock from what had just happened.

This is just one example of a freak occurrence that took place in her new home, which also included white noise appearing from absolutely nowhere as well as a loud thud at her locked bedroom door.

It was then that Nailah started calling a higher power, even though she didn’t believe in one at the time. In time, she began to beta-test Islam in her life, which eventually led to her proclaiming her Shahada not long afterwards.